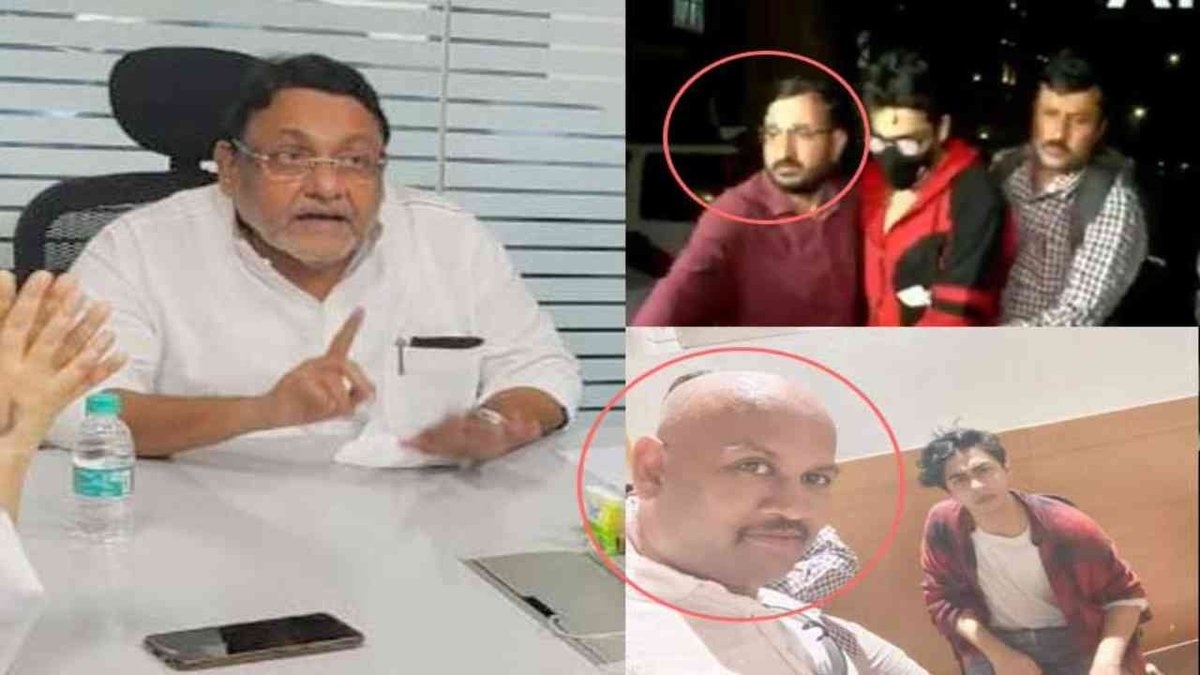 That Caesar’s wife should be above suspicion is applicable to one and all, including investigating agencies. Alas, that does not seem to be the case in the busting of an alleged drug party on the cruise liner Cordelia on the weekend and the arrest of eight persons. The incident attracted national attention, as one of the arrested persons was Aryan Khan, son of Bollywood star Shah Rukh Khan.

Most people would have believed the theory that the Narcotics Control Bureau (NCB) was tipped off by someone about the drug party and the sleuths conducted the raid. Since drug use by the rich, especially those in the tinsel world, is so common, the report would not have raised the eyebrows of anyone. Of course, the relatives of those arrested would have made the usual noise as they have the obligation to have them released at the earliest.

However, Nationalist Congress Party leader Nawab Malik has raised suspicions about the whole operation. Had he just made some allegations, they could have been dismissed as of no consequence. In the instant case, he released some videos and photographs which suggest that some non-NCB persons played an active role in what he calls the framing of Aryan Khan.

In one video, BJP leader Manish Bhanushali and a private investigator associated with Sleuths India Detectives KP Gosavi were seen entering the NCB office the day the raid was conducted on Cordelia Cruiser. Photographs showing Bhanushali holding the hand of Arbaaz Merchantt and Gosavi posing with Aryan had earlier been appearing on social media. The question that arose was how they were allowed to take part in the raid, as if they were part of the NCB. That one of them happens to be a petty criminal against whom a case of cheating is registered in Pune strengthens the suspicions.

The NCB authorities may have a point that the NCP leader is an interested party as one of his close relatives is involved in a similar case. Counter-accusations are not what is expected from an investigating agency. In the absence of evidence, it cannot be said with certainty that the NCB acted at the behest of two suspicious characters. However, their very presence at the time of the raid and the shifting of the arrested persons to the NCB office are inexplicable.

True, raids are conducted on intelligence gathered from ground sources but the informers are never allowed to flaunt their nexus with the police, let alone allowed to take selfies with the arrested persons. Aryan Khan happens to be a celebrity and it is all the more reason that the NCB should have strictly followed the rulebook.

Unfortunately, a new trend of civilians getting associated with law and order authorities is noticeable. When the agitation against the citizenship laws was at its peak, persons wearing khaki trousers were seen wielding lathi, whether it was at Jamia Millia or JNU. There was the infamous picture of a civilian pointing a pistol at the protesters with the police behind him. The media reported extensively on how the police allowed a group of ruffians to enter the student hostels at JNU and attack the students.

The dividing line between the police and the ruling party supporters is becoming thinner and thinner. The question that needs to be asked is, would the NCB have allowed ordinary informers the liberty the duo enjoyed on the ship and off the ship? The agency has only itself to blame for the lapses.

The allegation the NCP leader has made is of a serious nature. The burden of his song is that it was a frame-up. It is difficult to believe that the NCB would stoop to such a low level as to cook up a fraudulent raid to cause infamy to a film star. The lack of clarity the NCB sleuths had about the number of persons arrested in the raid also lends strength to suspicions. However, it is for the agency concerned to prove its credentials by concluding the investigations as early as possible and presenting incontrovertible evidence before the court. Those who allowed the ‘informers’ to take selfies and thereby discredit the investigation should be dealt with under the relevant rules.

Drug use in the country is widespread. It was only recently that the world’s largest consignment of drugs weighing 3,000 kgs was seized from a private port in Gujarat. The war against drugs must go on but not at the cost of transparency and ethical conduct.