FPJ Edit: Quashing of 'skin-to-skin' contact judgment - the certainty of punishment before the case is forgotten is the biggest deterrent to crime 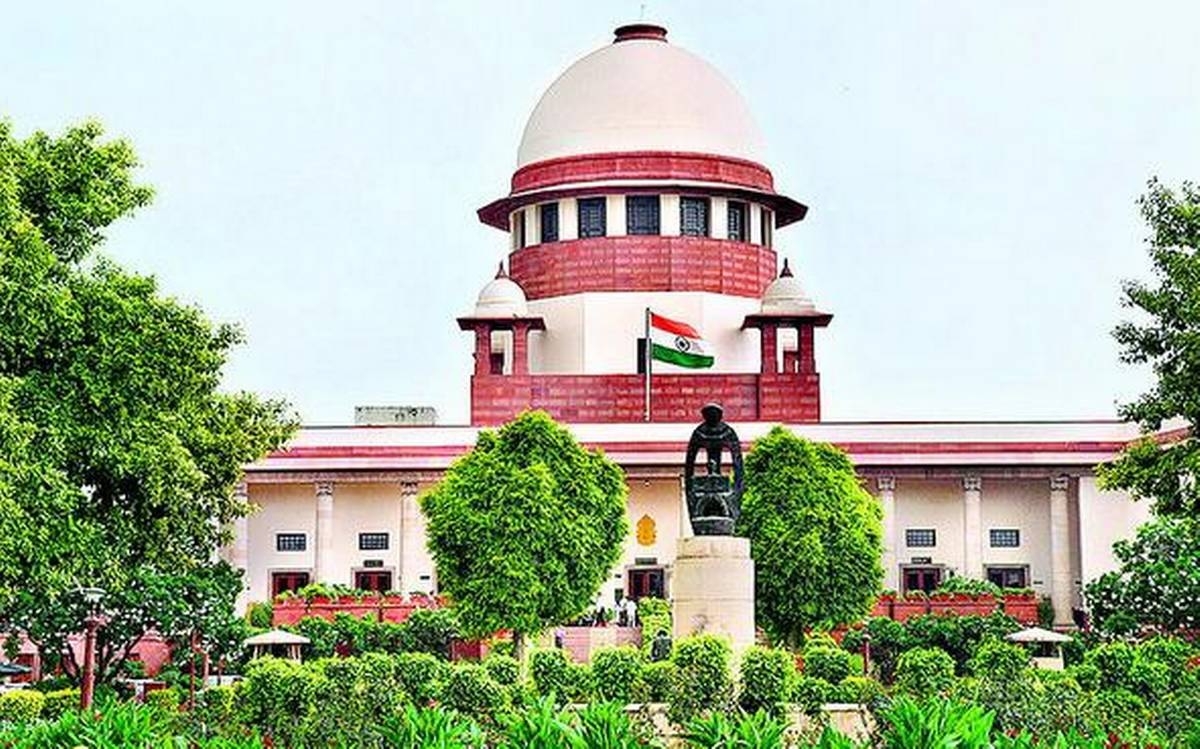 The quashing of the verdict of the Bombay high court which had held that no offence of sexual assault under the Protection of Children from Sexual Offences (POCSO) Act is made out if there is no direct skin-to-skin contact between an accused and the victim has raised a lot of dust but it must be discussed dispassionately as there is merit on both sides.

The incident dates back to December 2016, where the 36-year-old accused had taken the 12-year-old victim to his house in Nagpur on the pretext of giving her something to eat. Once there, he groped her breast and attempted to remove her clothes. The sessions court had sentenced the man to three years of imprisonment for the offences under the POCSO Act as also under IPC section 354, which pertains to molestation. The sentences were to run concurrently. The Nagpur bench of the Bombay HC, however, acquitted him under the POCSO Act while upholding his conviction under IPC section 354.

The judgment created a furore, resulting in the Attorney General of India, the National Commission for Women and the State of Maharashtra appealing against it. In fact, the AG argued that the controversial HC verdict would set a ‘‘dangerous and outrageous precedent’’ and needed to be reversed. He contended that the HC verdict could have huge repercussions on 43,000 POCSO cases registered every year.

Reversing the judgment last week, the Supreme Court noted that giving a narrow meaning of physical contact to confine it to skin-to-skin contact would defeat the purpose of the POCSO Act by allowing the offender to sneak out of the meshes of the law. The apex court has ruled that the most important ingredient for constituting the offence of sexual assault under Section 7 of the Act is the ‘sexual intent’ and not the ‘skin-to-skin’ contact with the child.

This law also recognises sexual harassment of a child – a girl or a boy under 16 years of age -- which involves touch, and also that which doesn’t, such as stalking, making a child expose themselves or exposing themselves to a child, and so on. The Indian Penal Code does not recognise that sexual assault can be committed on boys. POCSO also includes punishment for persons in positions of trust of authority, like public servants, staff of educational institutions, police etc.

However absurd the Bombay HC judgment may seem to some activists and to the general public fed up with the rising cases of sexual offences against children, it could be argued that the judgment seeks to prevent false and frivolous complaints. The tendency of the Indian police is to misuse a harsh law, as can be seen in the liberal application of sedition and the anti-terror UAPA. What then prevents the cops from applying the POCSO Act in a case of groping. Hence, the harsher the law, the greater the judicial scrutiny.

The SC chose to see the issue from the victim’s point of view. If such an interpretation is adopted, it said, a person who uses gloves or any other like material while physically groping will not be convicted for the offence, adding that the construction of rule should give effect to rule rather than destroying it. ‘‘We have held that when the legislature has expressed clear intention, the courts cannot create ambiguity in the provision. It is right that courts cannot be overzealous in creating ambiguity,’’ the SC bench said.

There is another aspect to the issue of sexual crimes against minors. In most cases, the predator is within the family or friend circle of the victim. According to the National Crime Records Data from 2016, almost 95 per cent of all cases of penetrative sexual assault read with rape were committed by people known to the victim. Knowing that reporting the crime may result in this person, who could be a relative, a friend or a neighbour, getting a life term or even a death sentence weighs heavily on the child and their family. Activists say this also severely impacts the reporting of child sexual abuse by children with disabilities if they are being sexually abused by their caregivers.

Activists also argue that the harsh law criminalises sexual relations between minors who are in consensual relationships, and risks these teens being given extreme punishment. They cite studies conducted by the Centre for Child and the Law, National Law School of India University in the States of Delhi, Assam, Karnataka, Andhra Pradesh, and Maharashtra on the functioning of the Special Courts under the POCSO Act, which revealed that cases in which the prosecutrix admitted to a relationship with the accused amounted to 21.8 per cent in Karnataka (3 districts), 23 per cent in Delhi, 15.6 per cent in Assam, 20.5 per cent in Maharashtra, and 21.2 per cent in Andhra Pradesh.

Jurists also point out that the poor and uneducated bear the brunt of stringent laws. So, while a harsh law may be needed for certain offences, the better remedy is to improve conviction under existing laws. Also, court proceedings must be expedited and not allowed to drag on for seven years, as in the Nirbhaya case. The certainty of the punishment before the case is forgotten is the biggest deterrent to heinous crime.