FPJ Edit: Punjab developments epitomise challenges Congress is facing as it tries to reinvent itself 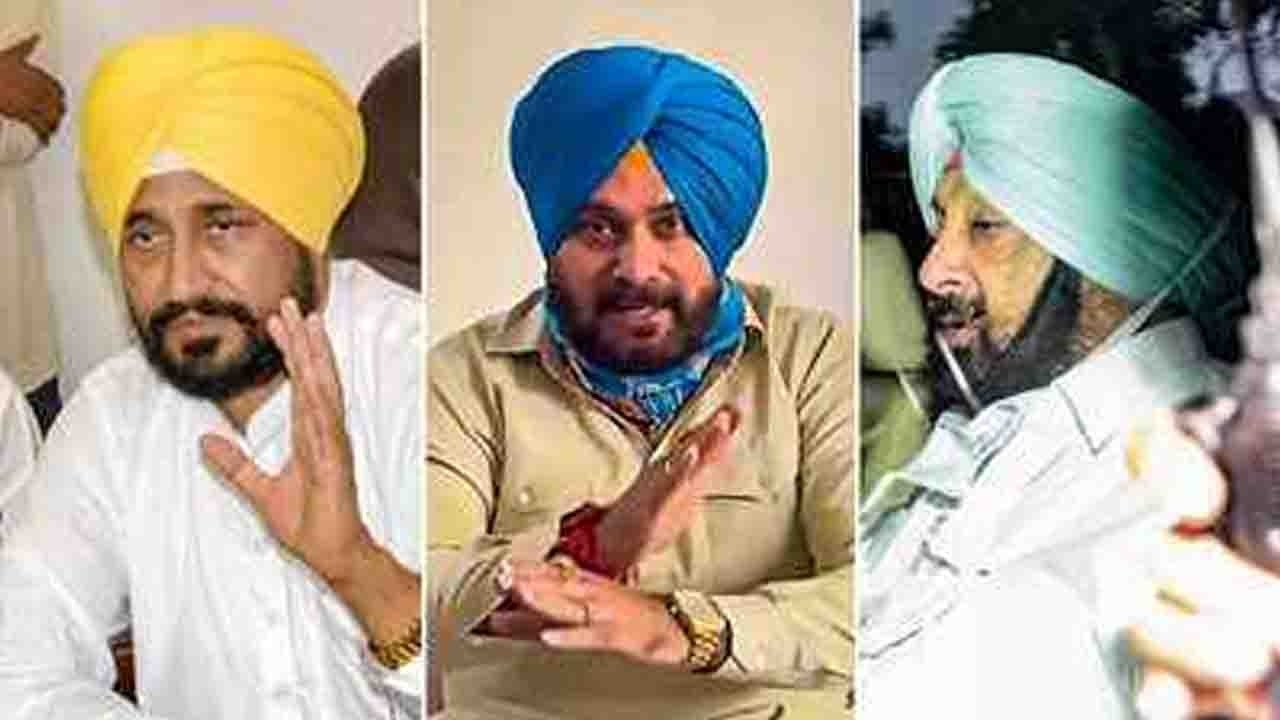 The developments in Punjab, which have rapidly moved from crisis to farce, epitomise the challenges faced by the Congress Party as it attempts to reinvent itself. Its attempt to do in Punjab what the BJP pulled off with ease in Gujarat – replacing an increasingly unpopular chief minister with a new face to beat the anti-incumbency factor ahead of upcoming polls – has come spectacularly unstuck.

First, its bid to create a dual power structure in Punjab, with Captain (retd) Amarinder Singh as Chief Minister and former cricketer-turned-maverick politician Navjot Singh Sidhu blew up in its face when Amarinder Singh resigned in a huff. It thought it had pulled off a social engineering masterstroke by appointing a Dalit Sikh, Charanjit Singh Channi, as chief minister, with a Jat Sikh, Sukhjinder Singh Randhawa, and a Hindu, Om Prakash Soni, as his deputies, thus neatly ticking the boxes for the major caste groupings in the state.

However, that plan appears to have unravelled, with Sidhu quitting in a huff over lack of say in these appointments, and a furious Amarinder Singh holding an ominous meeting with the BJP’s Amit Shah. With elections just a year away, the party is in a shambles in one of the last key states in which it is in power.

The Congress is facing a crisis on multiple fronts. Serial defeats in successive elections, a rapidly eroding support base and growing defections and rebellion in the ranks are just the more serious challenges faced by the once grand old party. But perhaps the most serious challenge it faces is its crisis of leadership. The Punjab imbroglio exemplifies the disconnect that the party’s leadership – read the triumvirate of Sonia Gandhi, Rahul Gandhi and Priyanka Gandhi Vadra, with Rahul Gandhi wielding most of the executive power – has with ground realities.

It was obvious to all but the trio that Sidhu was both an unsuitable and an unreliable choice as the party’s state unit chief. The growing distance between the party’s old guard, particularly the group of 23 senior leaders who demanded a complete organisational revamp in their letter to Sonia Gandhi a year ago, as well as the younger non-family leadership which feels stifled by the Gandhi siblings, is creating further rifts. The departure of once-trusted aides Jyotiraditya Scindia and Jitin Prasada, as well as Sachin Pilot’s rebellion in Rajasthan, should have served as a wake-up call. It hasn’t, with Rahul continuing to enjoy absolute power without accountability.

Rahul Gandhi appears to be convinced that the only way to revive the Congress is to purge it of ‘deadwood’ (read the old guard), bring in new talent laterally – as the induction of left leaders Jignesh Mewani and Kanhaiya Kumar showed – and return to its socialist, pro-poor roots. But he appears to have forgotten that parties and grassroot structures cannot be built in a day and that without recognising – and managing – regional leaders and their ambitions, no political party hoping for a national presence can sustain in the long run. Change, like charity, begins at home.