Twenty-two of the world’s 30 most polluted cities are Indian, with a recent report estimating that an average Indian lives for 2.9 years less due to pollution
FPJ Editorial 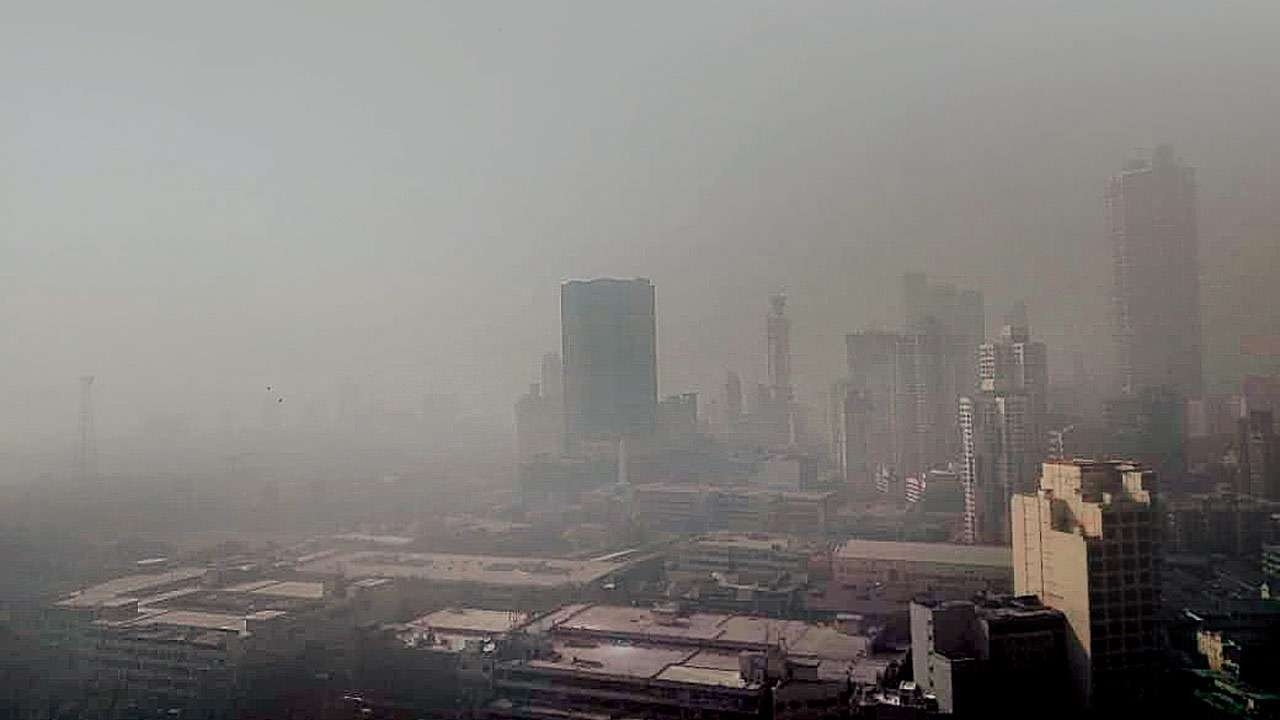 The World Health Organisation (WHO)’s latest guidelines on air quality, the first revision since 2005, makes for grim reading. The UN health agency first developed these guidelines in a bid to reduce deaths from pollution-related cardiovascular and respiratory diseases. With more medical evidence on pollution-induced health issues now available, the WHO has drastically reduced the recommended maximum levels for several pollutants, including particulate matter and nitrogen dioxide.

The new recommendations slash in half the WHO limits on particulate matter of 2.5 microns or less size (PM2.5) to just 5 micrograms per cubic metre of air as the maximum permissible safe level of pollutants. By that yardstick, almost all of India is severely polluted, with the national capital Delhi leading with an average PM2.5 level more than 17 times worse than the WHO mandated level. Twenty-two of the world’s 30 most polluted cities are Indian, with a recent report estimating that an average Indian lives for 2.9 years less due to pollution.

India needs to take urgent regulatory and corrective action to address the issue. So far, the response has been quite lackadaisical. India’s National Ambient Air Quality Standards, last revised in 2009, are much lower than the 2005 WHO standards, leave alone the new revised guidelines. While India has announced the National Clean Air Programme (NCAP) in 2020, the allocation of a mere ₹2,217 crore towards tackling air pollution in the Budget shows that our policymakers are not taking the challenge seriously enough.