FPJ-Edit: Politics of 'reservation' must come to an end in Maharashtra 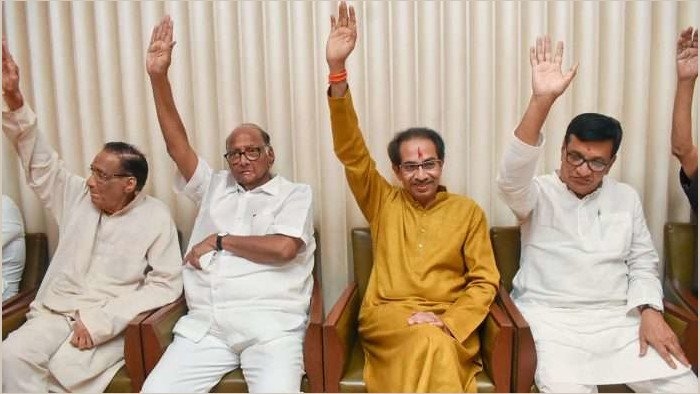 Mumbai: The Other Backward Classes (OBC) quota imbroglio in Maharashtra is a mess of the Maha Vikas Aghadi (MVA) government’s own making; it was being too clever by half. It was warned of the danger of allocating 27 per cent reservation for the OBCs in polls for rural and urban local bodies without the justification of a commission which relied on fresh data but it still went ahead with it. It also overlooked the fact that in March itself, the Supreme Court had held that reservation for the OBCs was only statutory, unlike the ‘constitutional’ reservation for the Scheduled Castes and Scheduled Tribes. As expected,the Supreme Court put on hold elections to the seats reserved for OBCs in the upcoming local body polls in the state. Subsequently, the State Election Commission deferred the polls to the seats reserved for OBCs in the elections scheduled for December 21. This means that elections to 386 seats from two zilla parishads, 15 panchayat samitis, 106 nagar panchayats and one municipal corporation are on hold. Polling in non-OBC seats in these local bodies will take place as scheduled.

Now, it is payback time for the BJP. Just like the NCP has its base in the dominant Maratha community, which constitutes 32 per cent of the state’s population, the BJP – once known as the party of ‘Shethji’ and ‘Bhatji’ (traders and Brahmins) – has made inroads into the OBC community, which accounts for 54 per cent of the population.The formula was called ‘MADHA-V’ (Mali, Dhangar and Vanjari castes). In fact, the BJP Shiv Sena government in 2019 had allotted political reservation to OBCs in local governing bodies but in March, the SC read down Section12(2)(c) of The Maharashtra Zilla Parishads and Panchayat Samitis Act, 1961,terming it as an enabling provision. The apex court said that reservation to OBCs was only statutory, unlike the constitutional reservation for SCs and STs. Now, the BJP’s OBC leader Pankaja Munde is leading protests alleging that the state government kept deferring various elections,including those in the cooperative sector, when the case regarding the OBC reservation was pending in the court and it was only after the court scrapped the quota were the elections announced. Here, it is pertinent to revisit the three conditions laid down by the apex court for invoking Section 12 (2)(c). First and foremost is the setting up of a dedicated commission to conduct contemporaneous rigorous empirical inquiry into the nature and implications of the backwardness qua local bodies in the state. The second is specifying the proportion of reservation required for each local body in light of the Commission’s recommendations.Finally,thatthe reservation shall not exceed the aggregate of 50 per cent of the total seats reserved for SC, ST and OBCs.

Reservations cannot be handed out as election sops. It is ludicrous that the Marathas who have been ruling the state for most of the time should demand reservations instead of themselves doing something for the community. So angered was the community with the SC judgment that to pacify them, the MVA government abruptly decided to scrap the 33 per cent reservation in promotion for SCs, the STs, the OBCs and the Vimukta Jatis and Nomadic Tribes. The new criterion will be ‘seniority’. Most communities that are historically discriminated against and do not have proportionate representation in state employment, particularly at senior levels, stand to lose the most. The government took the decision without taking ministers from SC, ST and OBC backgrounds into consideration. Senior leaders like Nitin Raut and Varsha Gaikwad have already asked the government to rethink the move. After the OBC fiasco,the MVA government is in damage control mode. NCP MP Supriya Sule has demanded that the Centre bring legislation to ensure pending political reservation for the OBCs and address the issue of quotas for the Maratha and Dhangar communities in Maharashtra. The MVA is also planning to file an intervention plea in the SC. Her father Sharad Pawar has been trying to get the PM to relax the 50 per cent reservation ceiling for some time now, since that right belongs to the Centre. He had better first ensure coordination among MVA ministers and related departments on the OBC issue. One can only hope that a time will come when the politics of reservation will give way to the politics of development. Till then, it will be a truism that in India you don’t cast your vote, you vote your caste 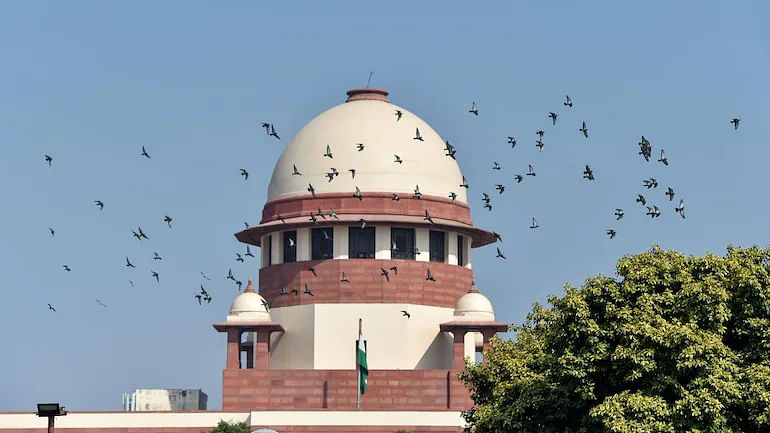