FPJ Edit: PM Poshan scheme - As Prof Amartya Sen said, the best place to store foodgrain is in the stomach, especially of children 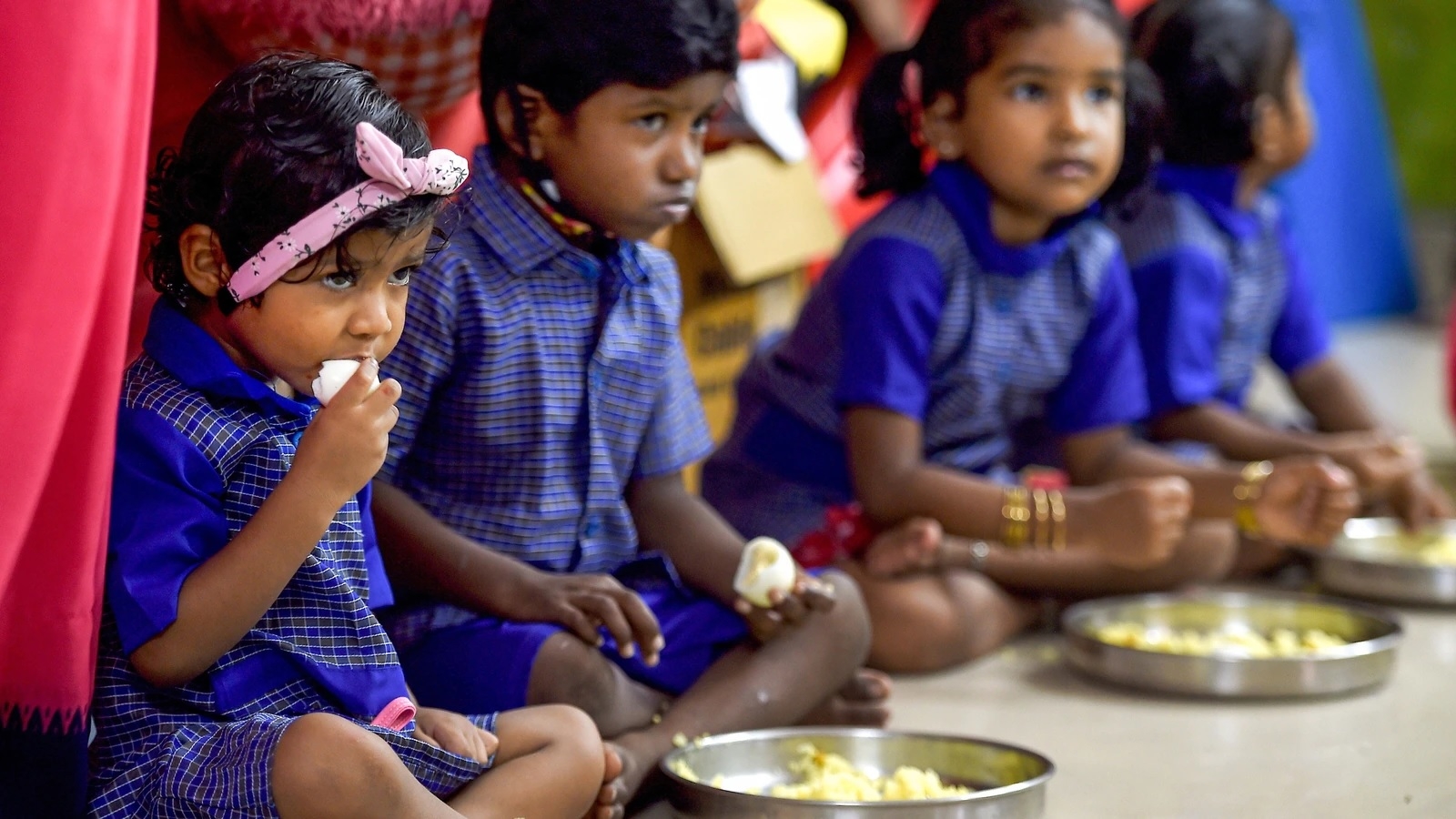 Given the Centre’s proclivity to rechristen projects and programmes, it is no surprise that the hugely popular mid-day meal scheme will henceforth be known as PM Poshan scheme. As the Bard asked, “What's in a name? That which we call a rose by any other name would smell as sweet.” Though it was the MGR government in Tamil Nadu which introduced it as a government programme in the 70s, it has been in existence in some form or the other in many parts of the country. It was introduced as a Central programme in 2015.

What the Modi government has done is to extend the scheme to balwadis also, to cover pre-primary students. As a result, about 24 lakh additional children will be brought under the scheme. The fact of the matter is that such children are already covered under the Centre’s Integrated Child Development Scheme (ICDS).

Seen from this point of view, the PM Poshan scheme is old wine in a new bottle. Already, students from Class I to VIII are covered by the scheme. By any yardstick, it is the world’s largest feeding programme. Some may see it as a reflection of the poor economic development of the country. That is why it has forced the government to feed the children. Whatever be the case, the fact is that a cooked wholesome meal is a must for a child every day.

Studies have shown that it is a must for the child to attain both physical and mental growth. Children cannot be left to the capabilities of their parents alone, as many of them do not have the economic power to provide a good meal a day to their children. The scheme was also one way of attracting children to the schools and increasing the enrolment rate.

While these objectives have been achieved, as enrolment in primary classes is near total, the scheme has many drawbacks. One would have hoped that when it was revamped, the drawbacks would be taken care of and the scheme made more effective and meaningful. Children need food at least twice a day. Under the scheme, food is provided only on school days, which means that there is no guarantee that they will get enough food with adequate calories on the days the schools remain closed.

Because of corona, the schools have remained closed for the last two years, depriving children of mid-day meals. Studies have proved that children, especially girls, do not get adequate food at home. The parents cannot be blamed as they themselves have been facing a financial crunch because of loss of jobs and other reasons. The damage already caused to the growth of children during these months can easily be imagined.

Another issue is the quality of food served. Food rich in pulses, grains and fresh vegetables, needs to be served in adequate quantity and quality. Often, this purpose is not achieved for various reasons. Taste is of the essence in food and children cannot be expected to relish everything served. While standardisation of food is acceptable to a point, diversity of food is also to be encouraged.

For instance, in the coastal areas of Bengal, children relish shrimp, which is not expensive there. And it is rich in protein. Food varies from state to state. Sambar in the south, like Dalma in Odisha can be made richer by adding vegetables, both seasonal, like cauliflower, and non-seasonal, like potatoes. The burden of the scheme falls on the teachers, who have to maintain records, supervise cooking and ensure taste. This should not affect the quality of teaching.

The mid-day meal scheme is not all that expensive. The total cost of the PM Poshan scheme is only Rs 1,30,795 crore for five years. Roughly, 60 per cent of the cost will be borne by the Centre and the rest by the states. The Central Vista project, which is a modification project, alone is supposed to cost Rs 20,000 crore. Given the fact that it is an investment in the health of the children, who are the future of the country, it cannot be considered an extravaganza.

Given the biological need for a good meal every day, the PM Poshan scheme needs to be tweaked to ensure that needy children get one sumptuous meal every day, including the days the schools remain closed. As Prof Amartya Sen has famously said, the best place to store foodgrain is in the stomach, especially of children.