FPJ-Edit: Outlook for 2022 is sunny, with scattered clouds 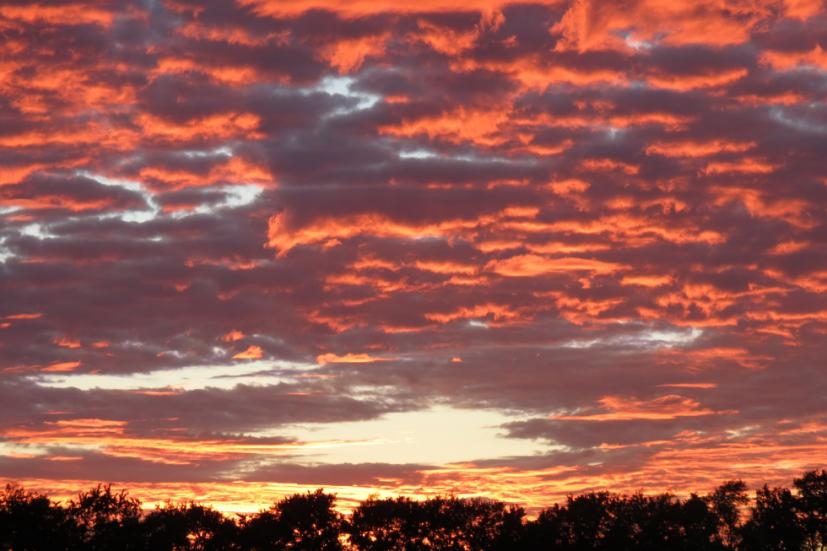 FPJ-Edit: Outlook for 2022 is sunny, with scattered clouds |

Nothing perhaps sums up the year that we have all collectively managed to survive better than two questions which dominated that ubiquitous provider of answers to all questions, Google. As 2021 turned into a seemingly endless looped re-run of 2020, the question that Indians searched most desperately for an answer was: “How to register for Covid vaccine.” That was in the early part of the year, when light had just appeared at the end of the Covid tunnel in the form of two made-in-India vaccines. At that time, when Indians searched so frantically for a means to source that silver bullet for the pandemic, the situation that we find ourselves in at the end of the year – almost half the adult population fully vaccinated, two-thirds protected with at least one shot and six more approved vaccines in the basket even as the vaccination drive finally moves towards youth and children – appeared unthinkable. Yet, the reality of having successfully administered more than one crore vaccines, as well as more and more Indiamade solutions for fighting the Covid pandemic, gives us the confidence to look forward to the coming year, despite the ominous portents of an impending third wave thanks to the rampaging Omicron variant of the virus. The greater availability of vaccines, and the rapid build-up of healthcare infrastructure, particularly critical care infrastructure to cater to those seriously impacted by the virus, has meant that both administrators and the public at large can face the coming threat with greater equanimity. Yet, Google once again offers us a hint of why we still need to mix confidence with caution. That is because the other most searched question on Google in India in 2021 was: “How to make oxygen at home.” The sheer impossibility of that quest – to make at home one of the fundamental elements that make up life on earth – also sums up the heights of panic and the depths of despair that gripped the nation in the first half of the year, when a deadly second wave of infections caught the system totally unprepared and savagely exposed shocking gaps in the healthcare system. In state after state, courts intervened to prod a seemingly stunned administrative machinery into action, even as desperate family members of those gasping for breath in hospitals caught short of oxygen searched desperately for alternative sources – or even tried to make it themselves.

That stark period, when funeral pyre fires were so numerous that they were visible to satellites orbiting the earth, seems like a bad dream now. It is a measure of our nation’s resilience, and the speed with which we as a country shrugged off the setbacks and got back to work, that India is projected to be the fastest growing economy in the world in 2022. While the RBI expects the economy to grow at 9.2 per cent, global credit ratings major Fitch has gone a step further and pegged GDP growth at a handsome 10.3 per cent. A year-end survey by consulting major McKinsey of top business leaders found an astonishing 93 per cent of respondents saying that economic conditions in India were better than they were six months ago. This is a dramatic turnaround from the mere 33 per cent who felt the same way in June 2021. This confidence is reflected by the world’s investors, who are beating a path to India’s door. India’s bellwether stock market index, the BSE Sensex, when compared with 10 major global indices showed the best performance among major Asian economies in the current year and the second-best performance in the world. More than 2.7 crore new demat accounts were opened in 2021, signalling a massive shift to financial markets by the Indian retail investor.

It has been a see-saw ride for our politicians as well. The bitterly fought assembly elections saw Mamata Banerjee hand a resounding defeat to the BJP. Farmers staged a yearlong protest and managed to prevail over an obdurate government in the end, forcing it to repeal the controversial farm laws. But India is India and the arrest of a superstar’s son on alleged drug charges occupied as much political bandwidth as a botched security operation in Nagaland which resulted in civilian deaths and reignited unrest in the northeast.

While these events may have led to some concerns about where our tumultuous democracy was heading, 2021 has also been a year where individual Indians shone on the world stage. Whether it was Neeraj Chopra winning India’s first ever track and field gold medal at the Olympics or the boys in blue scripting a spectacular comeback from behind win in the cricket series in Australia, India’s sportsmen and sportswomen have shown the world that India cannot be taken lightly – on any front. It is this resilience and self belief that has helped us overcome the crises of the past and gives us the confidence to face the future. We wish our readers a happy and prosperous New Year 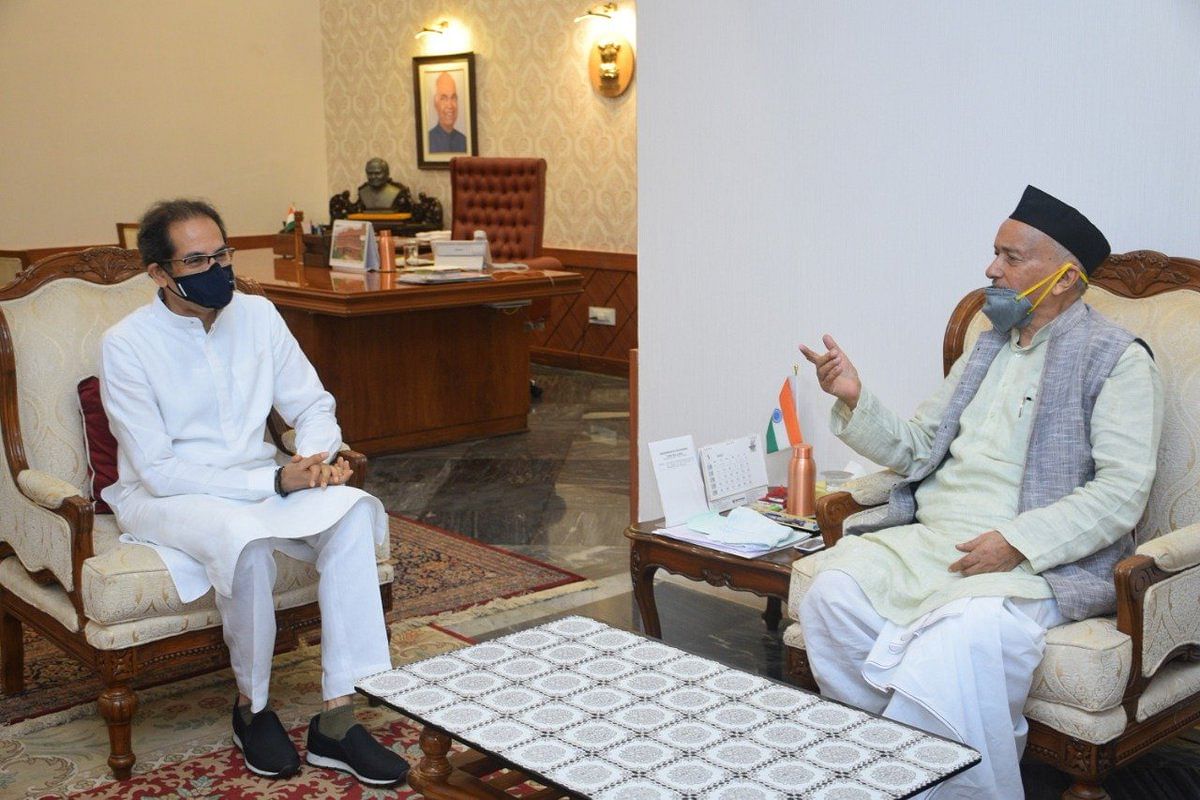