FPJ Edit: Omicron in India -- an ounce of prevention is worth a pound of cure 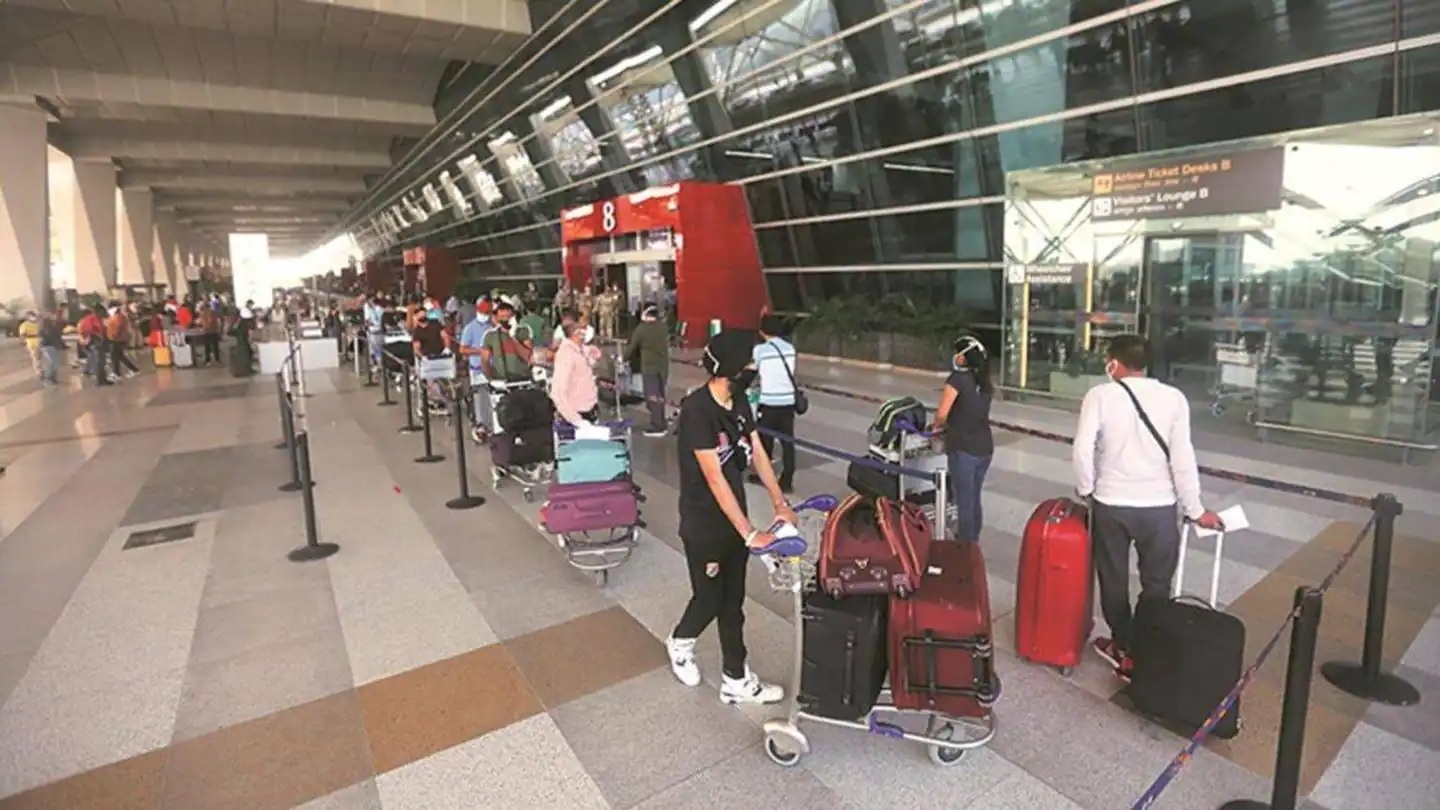 The world is once again faced with the unnerving prospect of a new variant of the coronavirus spreading at lightning speed across the globe. The Omicron variant was first identified by South Africa less than two weeks ago, on November 24. Already, cases have surfaced as far apart as South Africa, the US, Hong Kong and, alarmingly, India, with Bengaluru reporting two cases. As of Thursday, 373 cases of Omicron infection in 29 countries have been reported, signifying the speed at which the virus is transmitted.

The first effective vaccine against the coronavirus was released barely a year ago. Thanks to Herculean efforts by public health authorities everywhere, a reasonable section of the population has been immunised in large and developed countries, although the poorest nations, particularly in Africa, continue to suffer from a severe lack of access to the vaccine. India, too, has been a frontrunner in this regard, having administered more than one billion doses and having covered more than two-thirds of the population with at least one dose.

The gradual easing of lockdowns and other Covid-induced restrictions has already had a positive impact on economic activity, which had been severely impacted by the initial, extreme restrictions imposed when the world was struggling to battle an unknown enemy without any weapons in its armoury. India’s gross domestic product (GDP) recovered sharply to grow by 8.4 per cent in the July to September quarter, compared to the 7.4 per cent contraction witnessed a year ago – the first recession since reforms began in 1991 and only the fourth time since Independence that growth actually turned negative.

This rapid turnaround could be largely attributed to the quick resumption of economic activity following the easing of lockdowns. Although India suffered two deadly waves of the pandemic, the spikes flattened equally sharply. With increased vaccination as well as widespread exposure to Covid among the population helping the nation achieve near herd immunity, the authorities may have justifiably thought that the worst was over.

Alas, this was not to be. The discovery of the Omicron variant was quickly followed by the World Health Organisation declaring that it posed ‘very high’ risk. The statement by the head of Moderna, which makes one of the key vaccines against coronavirus, that existing vaccines may not be very effective against the new variant which has as many as 45-62 mutations, have added to the panic. Several countries, including the UK, US, the EU and Japan, have responded by reimposing strict curbs on cross-border movements and banning flights from countries considered ‘at risk’.

Although detailed information about the new variant is still in the process of being collated, evidence from South Africa and elsewhere suggests that Omicron, while being highly transmissible like the currently dominant Delta strain, is far less lethal. Most of those who have been infected have reported very mild symptoms. In fact, even the Bengaluru patients have been discharged, with one turning out completely asymptomatic.

Until such time as more conclusive evidence is available, it may not be advisable to revert to the extremely strict restrictions on movement and activity imposed during the early stages of the pandemic in 2020. Already, the impact of rich nations battening the hatches is being felt round the world, with stock markets falling and the price of crude oil dropping by over $10 per barrel, pointing to recessionary expectations. Coinciding as it does with the move by most major central banks around the world to start closing off the liquidity taps opened to fight the Covid-induced recession earlier, the threat of a second setback to growth and recovery is very real.

It must also be remembered that the world in general and India in particular, is better prepared to meet the threat of a new variant than it was in 2020. Health infrastructure has been built up, and missing gaps – such as a spotty oxygen supply chain that was cruelly exposed by the second wave – have now been plugged to a large extent. Individuals, civic administrations and businesses all now have Covid protocols in place, to ensure safe continuation of business activity.

The authorities must approach the handling of the Omicron threat with caution and pragmatism. Vigilance needs to be stepped up, particularly at airports, while testing, contact tracing and isolation has to be actively pursued. At the same time, essential business activity must be allowed to continue while ensuring that Covid protocols are strictly followed. The pace of vaccination, which had started flagging after the one-billion dose mark, must be stepped up. The public, on its part, needs to realise that the threat of another wave is real, and adopt more Covid-appropriate behaviour. As the old saying goes, an ounce of prevention is worth a pound of cure.