FPJ Edit: 'No deaths for lack of oxygen' is part of a larger state of denialism in acknowledging Covid deaths 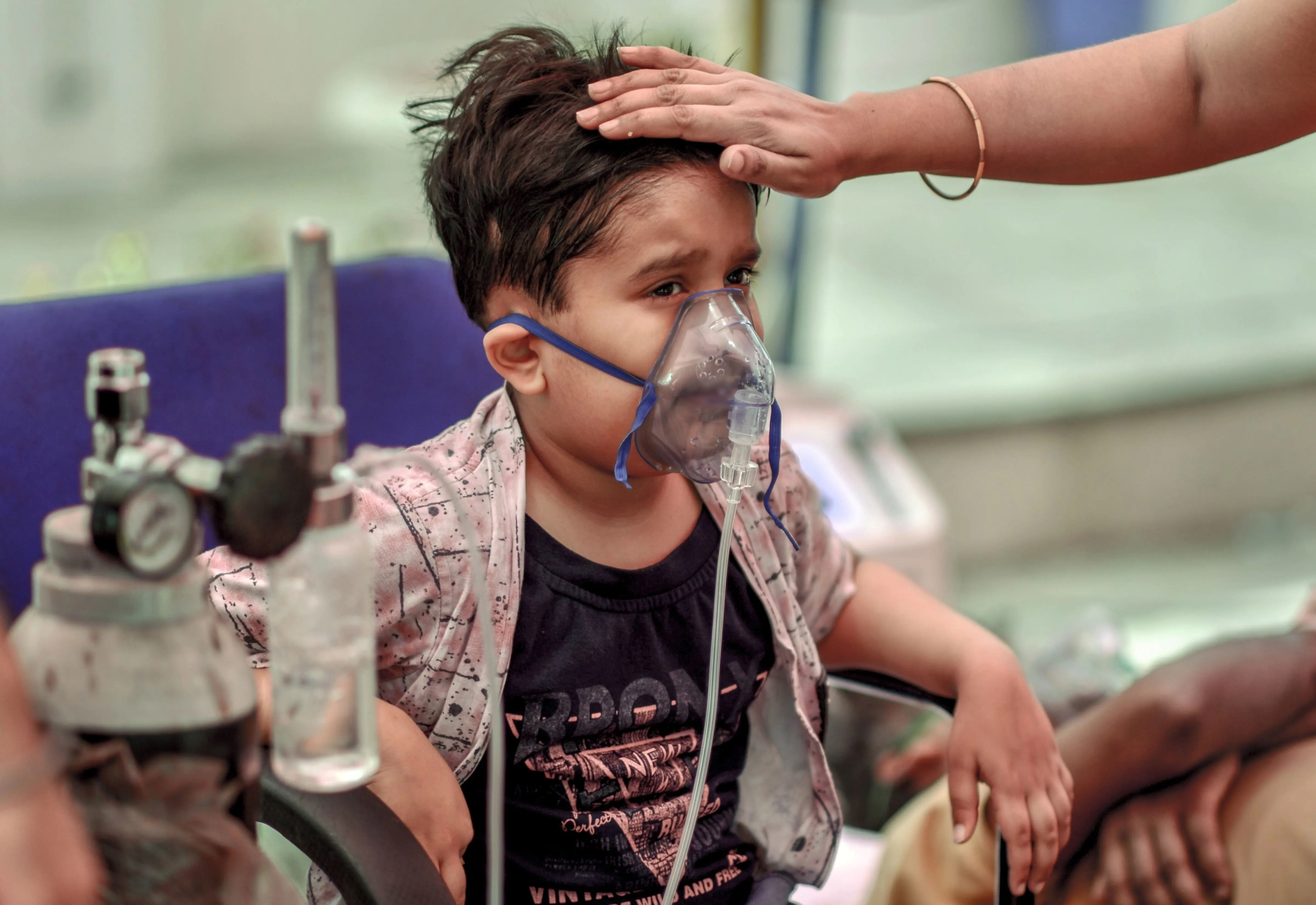 Minister of State for Health and Family Welfare Dr Bharti Pravin Pawar is a newcomer to the Union council of ministers. But that does not absolve her from the responsibilities of her office, or of accountability to the people of India and their elected representatives in Parliament. It is therefore appalling that she chose to state in Parliament – in writing, to boot – that “no deaths due to lack of oxygen has been specifically reported by States/UTs”.

While such non-answers are par for the course when it comes to answering questions in Parliament – in fact, every ministry has specialist ‘answer writers’ whose task is to give a reply to an uncomfortable question which, while technically not being a lie, gives away as little real information as possible. In the instant case, the nameless bureaucrat who drafted Dr Pawar’s reply, has outdone her/himself in applying this technique of lying without speaking an untruth, in the sense that no state may have separately reported to the Union health ministry that people had died of ‘oxygen shortage’, which is not a medical condition noted in death certificates.

But that does not absolve the minister and her government of responsibility in going ahead with this disingenuous statement which so blatantly flies in the face of the well-documented reality of acute oxygen shortage and the desperate pleas for help from hapless family members frantically trying to save their loved ones from dying a painful death literally gasping for breath. Indeed, to treat a question on a subject which still holds so many painful memories for so many people with the standard tactic of non-answering reveals a contemptuous disregard for the reality experienced by thousands of families.

If no one had died, what was the need for the Centre to step in and divert the country’s industrial oxygen production to medical use, press in the Railways to run special oxygen trains – about which the railway minister and his colleagues were quick to tweet, and press the Armed forces into service to airlift canisters of oxygen. Indeed, if nobody died, what was the need for high court after high court to have admitted urgent pleas, and for the Supreme Court to step in and take all such hearings under its wing? Far from absolving the government of any blame, Pawar’s statement ends up painting it as one which is singularly lacking in empathy for the suffering of the people.

The statement is part of a larger state of denialism when it comes to acknowledging Covid deaths. It is quite possible that both the states and the Centre are underreporting Covid deaths due to fears of claims for compensation being proffered later. But that should not come in the way of acknowledging the true extent of the devastation wrought by the pandemic.

In fact, there is widespread consensus that India’s official death toll of over 4.19 lakh deaths is a substantial undercount. A recent paper co-authored with two others by the government’s former Chief Economic Adviser Arvind Subramanian has used three different data sets to estimate the actual number of dead. The central estimates range from 35 lakh to nearly 50 lakh deaths as a direct result of Covid, ten times the official count. The paper has already been attacked by the government and its supporters for flaws in estimation and methodology, which the authors also admit in their paper.

But, as they state in their op-ed article, “As a country, India must confront the scale of tragedy to draw lessons and to etch remembrance of it in the nation’s collective consciousness to foster a “never again” resolve. The counting — and the attendant accountability — will count not just for today, but for the long future.” The government at all levels – the state governments are as guilty of trying to hide the reality of Covid devastation as the Centre – must acknowledge its failures and identify the gaps in infrastructure, systems and procedures, which led to one of the largest producers of industrial oxygen in the world to be accepting airlifted cylinders of oxygen as emergency assistance from foreign powers. Failing to even acknowledge oxygen shortage-induced deaths also absolves all those institutions and individuals whose acts of omission and commission led to these deaths in the first place. This is a very damaging signal to send to a system which already suffers from lack of adequate regulation, oversight and accountability.

At a deeper level, the minister’s statement reflects a deeper and more disturbing malaise – that of contempt for the first principles of Parliamentary democracy and due process. The ruling party must remember that its responsibility does not end with winning elections, nor does electoral victory give it a carte blanche to do what it wishes. It also needs to remember that as the elected arm of government, it is its responsibility to hold the bureaucracy to account for its actions.