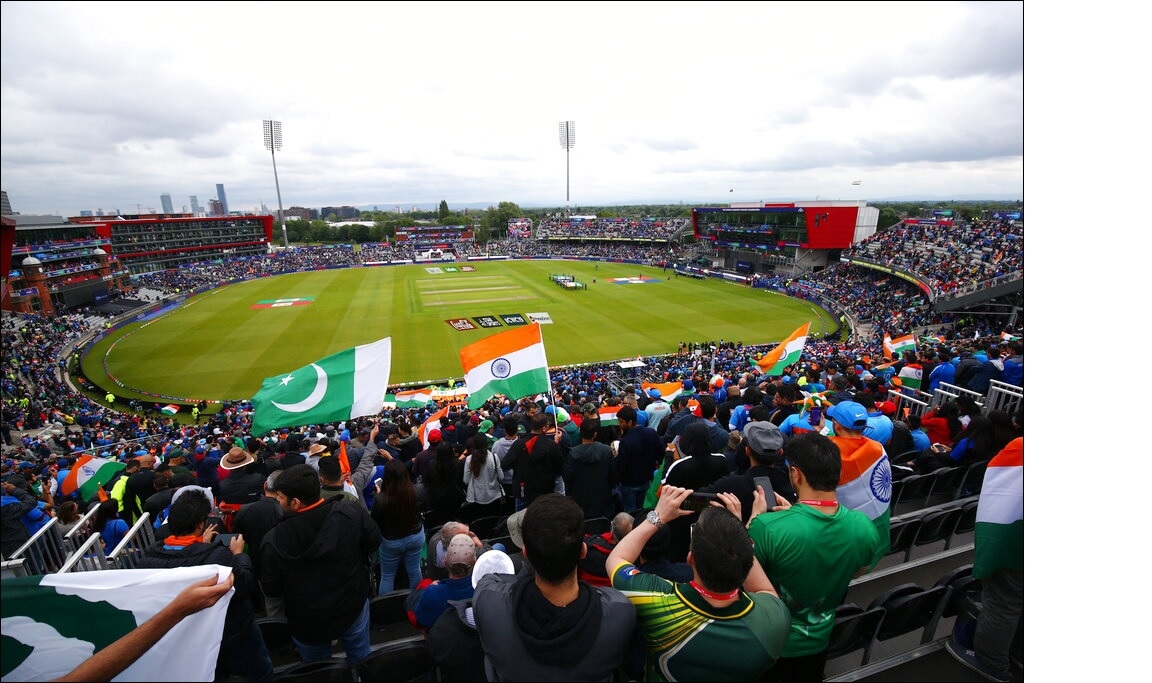 An India-Pakistan cricket match always generates unusual hype but public discourse taking a communal turn is dangerous. The essence of sporting events is about skill and performance. The team that plays better on that day wins and there is no need to bring in serious questions of nationalism and religion to vitiate the sporting spirit.

While it is encouraging to see the players of both the countries displaying sporting spirit and camaraderie on the field, a section of people on both sides of the border always spew venom while treating the game like war. Sports is an antidote to war; here victory and defeat do not inflict wounds, do not spur enmity. The communal angle has sustained this perversion because similar passions don’t dominate any match with England which ruled over us for hundreds of years.

Some bigots went so far as to blame Muslim players of Indian team for the defeat against Pakistan in the T-20 World Cup. They singled out Mohammed Shami on social media only because he is Muslim. This is pathetic. This is amoral. This is a betrayal of civilisational ethos. This bitterness has festered for far too long. The political leadership and the civil society should now come upfront to deal with this toxic discourse. The media of both the countries fuel this hateful and stupid discourse. Patriotism cannot be judged by personal preferences of icons in sporting, cultural or political fields.

Should every Indian hail a third-rate Indian tennis player and decry legends like Roger Federer, Rafael Nadal or Andre Agassi? Or is bigotry restricted to cricket? Is it a crime to say Michael Holding was a great fast bowler and our Karsan Ghawri and Madan Lal were pedestrian? Leave sports alone, away from the silly patriotic and nationalistic nations. Next time, judge an India-Pakistan cricket match on the criteria of batting, bowling and fielding. And Pakistan was wonderful in both bowling and batting in this match and deserved to defeat India. Those who try to subvert this spirit with their baser instincts need to introspect and get psychological counselling.