FPJ Edit: Needed, no less than a war on COVID-19 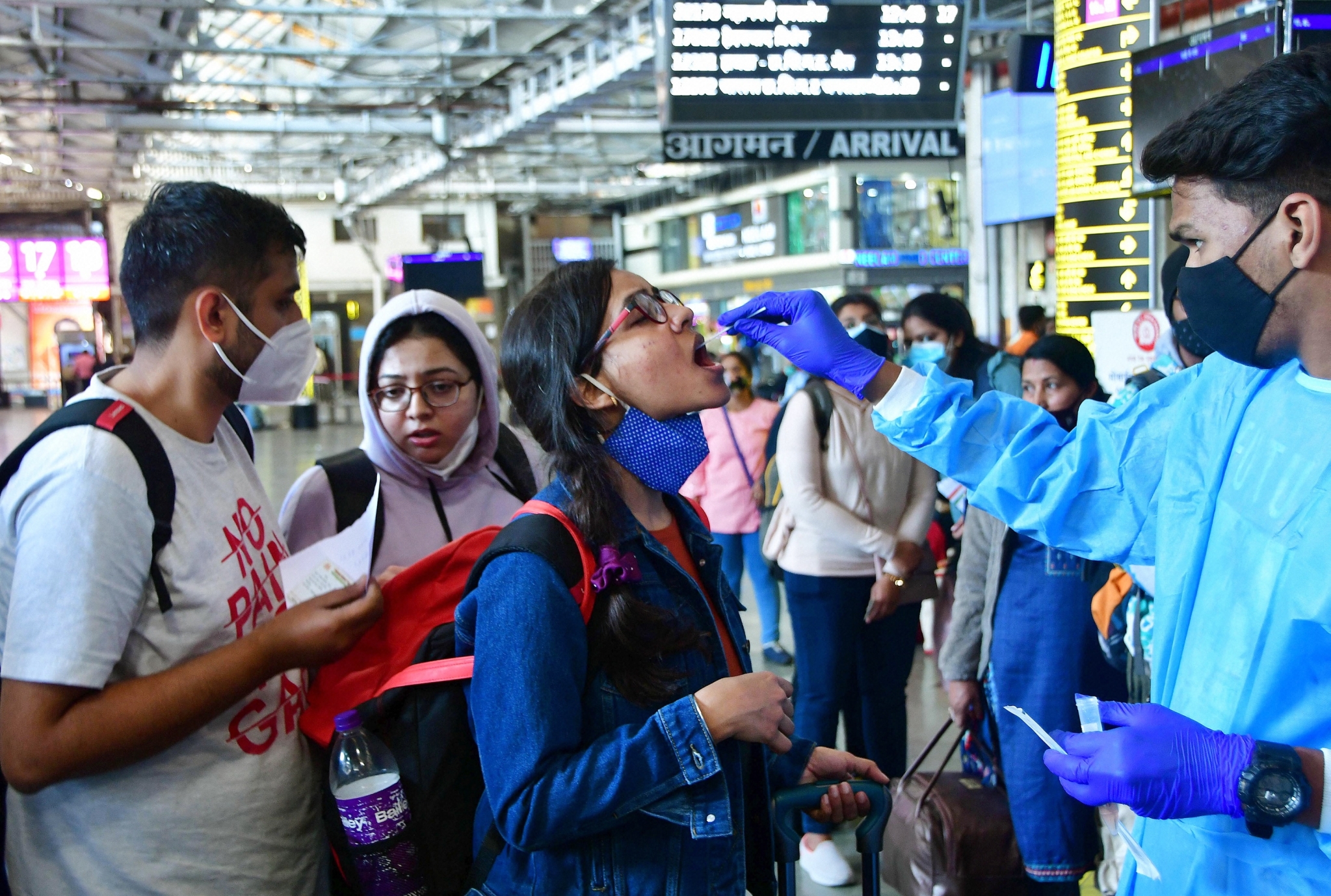 Nobody knows for sure whether the Central and state governments have a cogent, coordinated, anti-Covid policy. With a Covid positivity rate of 0.5 per cent since Sunday last, the Delhi government has declared a yellow alert in the capital. On its part, the Central government has cleared for mass production two new Covid vaccines and an antiviral pill. One hopes that all the necessary tests and precautions were taken while giving them emergency use authorisation (EUA). Be that as it may, India’s Covid vaccination policy will take a new turn in the New Year when the vaccine will be administered to children in the 15-18 age group.

Also, the precaution dose, as the booster dose is now called, will be given to those who have taken two doses of any of the vaccines supplied in the country. Guidelines for both categories have already been issued, under which senior citizens with comorbidities do not have to produce any doctor’s certificate for the third dose. The fact of the matter is that the vaccination programme has taken a beating, with a shortage of vaccines reported from many places and the public’s waning interest in vaccination. States like Haryana have been forced to warn the people that entry to public places like malls would be barred to those who have not taken the jabs.

The arrival of Omicron has made the situation worse, though it is not as deadly as it was initially presumed to be. Of course, there have been deaths caused by this strain of the virus also. What everybody dreads are calamitous situations such as when hospitals ran out of oxygen cylinders and rivers like the Ganga had a huge surge in the number of floating bodies. True, the nation is now in a much better shape to deal with such a situation, with new oxygen plants functional in many towns. As experience has shown, Covid has the capacity to get out of control.

What the situation calls for is the strengthening of the vaccination programme so that at least 80 per cent of the people are covered by it. Added to it is the need to give precaution doses, which will make the task doubly difficult. There is an urgent need to promote vaccination and enforce the Covid protocol wherever people assemble. Nobody disputes the fact that use of masks, the periodic washing of hands and keeping a safe distance go a long way in protecting the people from the dreaded disease. Politicians should also refrain from holding large rallies in the name of fighting elections. There is a case for energising the whole population and involving it in the fight against Covid. The government alone cannot do it. All political, social and religious groups should join hands to keep the coronavirus at bay for at stake is public health.