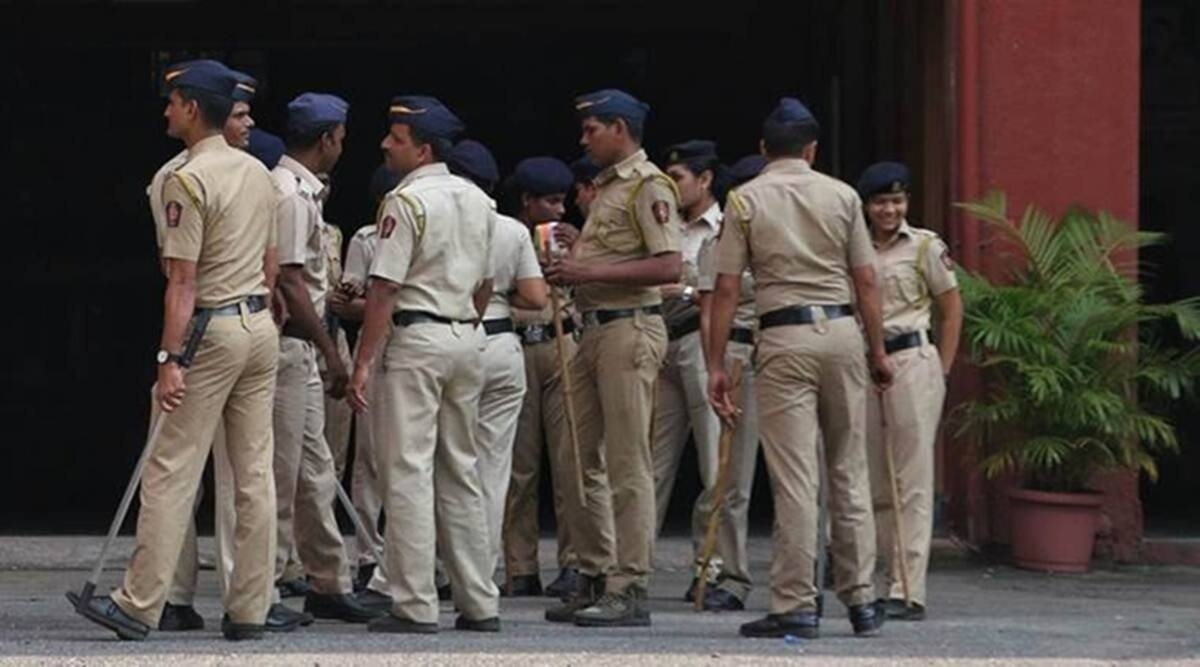 A virtual re-run of the Nirbhaya case in Mumbai, where a 32-year-old woman was raped inside a parked tempo, raises questions about safety in Mumbai. Police claim that a patrol van reached the spot within 10 minutes of receiving a call from a watchman who heard the woman’s cries. The accused, a 45-year-old driver who lost his job during the lockdown, was arrested in a day. Nonetheless, the crime shows the lacunae in policing.

The heinous offence took place on the night of Ganesh Chaturthi, the biggest festival of Maharashtra, when the force is on high alert. The tempo was not parked in a bylane but on a wide road in Saki Naka, a rundown suburb undergoing gentrification. The victim lived on the footpath while the accused is said to be a habitual offender who harassed many like her. The beat constable of the area should have been alive to the situation. Unfortunately, the beat system, where every cop is responsible for policing a locality, has lapsed in Mumbai.

This became painfully evident in the Shakti Mills gang rape case of August 2013. The cops were unaware that the abandoned textile mill in Mahalaxmi was the haunt of a gang that preyed on young couples who sought a few moments of privacy there. The rapists photographed their victims during the sexual assault and threatened to release these if they complained. Luck ran out for the five youngsters, including a juvenile, when one of their victims, a journalist, finally spoke out. The police solved the case in a jiffy but the point is that the crime was preventable. Not a single cop was punished for the glaring lapse.

After the Shakti Mills case, it came to light that the city had logged 237 rapes, including eight gang rapes, that year. Police made light of them, saying the victims in most cases knew the accused as friends, lovers or neighbors. Even if one grants that, how does it absolve the cops of negligence? Mumbai’s reputation as one of the safest cities is at stake. Already, Praja Foundation, a non-government organisation, says Mumbai is turning unsafe. According to its state of policing report (2019), there was an increase in registered cases of rape by 83 per cent and molestation by 95 per cent from 2013-14 to 2017-18.

Over the years, cops have stopped patrolling railway stations and bus depots as well. Last month, an abandoned girl was raped by three water tanker drivers at Dadar railway station. In 2020, a 33-year-old widow was gang-raped by four men at Lokmanya Tilak Terminus at Kurla, minutes before she was to board a train to Madhya Pradesh. In 2015, a 23-year-old techie from Andhra Pradesh waiting for a cab at the Kurla terminus was coaxed by an unauthorised cabbie who raped and killed her in the mangroves at Kanjur Marg. Why, in 2006, a constable raped a girl in a police chowky at Marine Drive.

It seems that cops have lost all sense of pride in their job. They have to bribe to get recruited, bribe to get a lucrative posting. Where is the time to do anything except to recover one’s investment. Some of the top posts too are auctioned. One such commissioner set such stiff weekly ‘collection’ targets for his police stations that the policemen virtually turned highwaymen. The Antilia case involving rogue cop Sachin Waze, and the charges levelled by former Mumbai Police Commissioner Param Bir Singh against former Home Minister Anil Deshmukh show how deep the rot has gone.

Despite this, the state has a stand-in DGP for the past five months in Sanjay Pandey, an upright officer. It is also hell-bent on prosecuting its former intelligence chief, Rashmi Shukla, who sought to expose the payment-for-posting scam which operates through a set of politically-connected middlemen.

According to the Mumbai police, only 766 cases of rape were recorded in 2020, while 1,015 were recorded in 2019. Cases of molestation, too, came down from 2,678 in 2019 to 1,943 cases in 2020. The dip could perhaps be attributed to the lockdown. Otherwise, Mumbai ranks second among 19 cities in the country in crimes against women after Delhi, going by the National Crime Records Bureau report of 2020. It showed that Mumbai had reported 6,519 crimes against women last year, while the national capital had recorded 12,902 cases.

Unless there is a clean-up from the top and unless police reforms are taken seriously, policing will suffer, with citizens paying the price.
There was not a word about police reforms in Dilip Walse-Patil’s first press briefing as home minister. Maharashtra, as other states, has been blocking and subverting the Supreme Court-supported police reforms. Take the Police Complaints Authority (PCA), which is an independent body to inquire into complaints by the public against police personnel, involving allegations of serious misconduct, corruption and abuse of authority. In Maharashtra, there is one PCA at the state level and six at the divisional level; in Nashik, Pune, Aurangabad, Nagpur, Amravati and Konkan. Except for the one at Pune, all others are non-functional.

The other two institutions mandated by the Supreme Court; the State Security Commission, a body that insulates everyday policing from political overreach and unwarranted interference and the Police Establishment Board, which recommends postings, promotions and transfers of senior police officers, too have been rendered useless.

Only a handful of civil society groups, such as the Public Concern for Governance Trust, the Commonwealth Human Rights Initiative, the Citizens for Justice and Peace and Praja are pursuing police reforms which seem to be going the way of the 1993 Vohra committee report on the politician-criminal nexus. Raising a hue and cry only when there’s a heinous crime doesn’t work. We have got the police force we deserve.