FPJ Edit: More than the losses, it’s Team India’s inability to play to its enormous potential that rankles 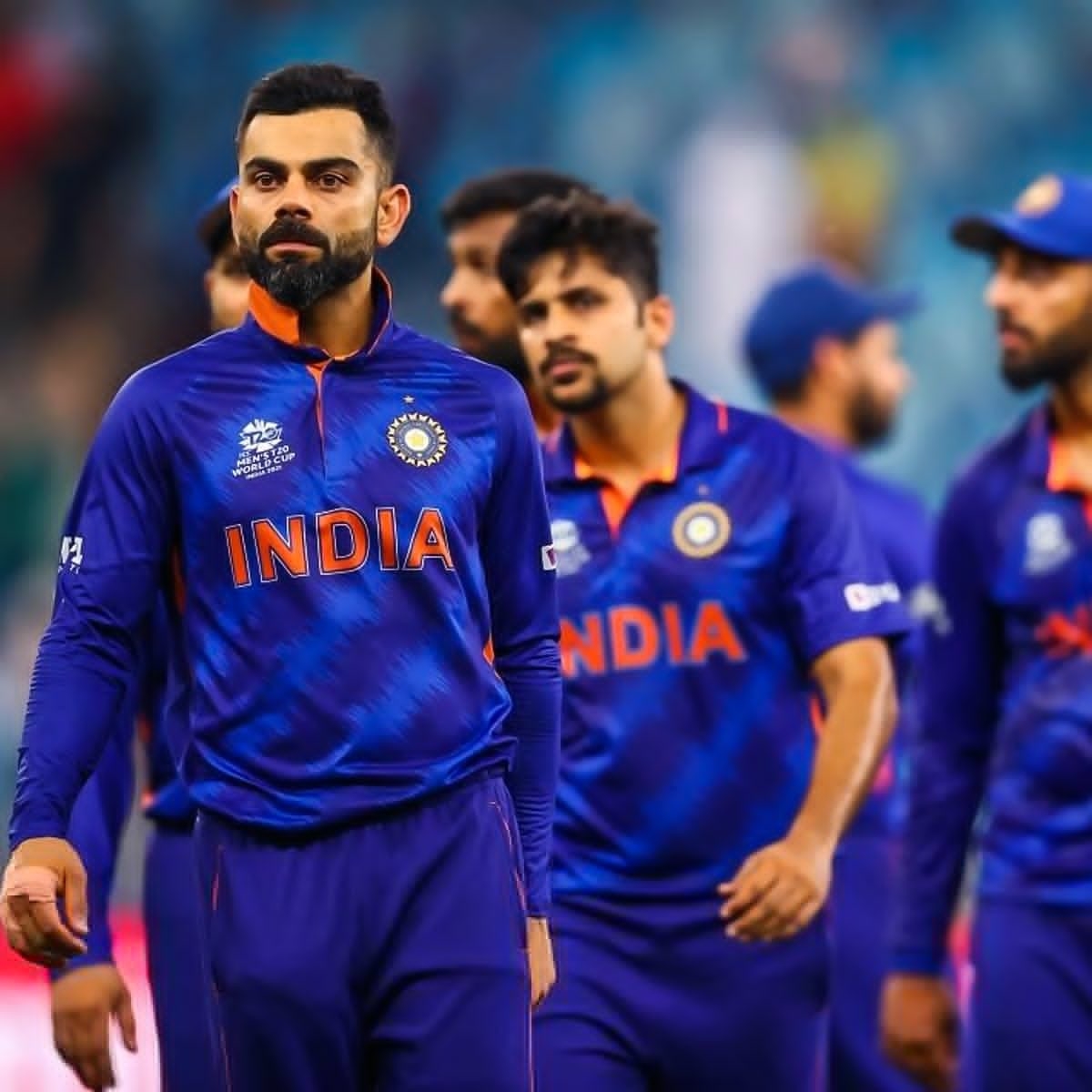 It is not for nothing that cricket is called a game of glorious uncertainties. The Indian team, probably one of the strongest for the T-20 format, with every batsman skilled in big hitting, performed so miserably that we are almost out of the World Cup now. It is not the successive defeats against Pakistan and New Zealand that has rattled the keen observers of the game, it is actually the inability to play to the enormous potential that the team has. While Pakistan bowled magnificently to choke Indian batsmen, they recklessly blundered against New Zealand, throwing away wickets on bad balls. The less said the better about our bowlers who looked pedestrian. There was enough evidence of bad planning too. Knowing that the loss against New Zealand would snuff out their chances of reaching the semi-finals, every batsman trying to hit sixes instead of building partnerships showed that the team management was either overconfident or disinterested. The hype around the inclusion of Mahendra Singh Dhoni as the mentor of the team appears silly in retrospect.

Though the plight of a hugely talented team is distressing, this only cements the belief that potential and performance are two different animals. Strong teams have done very badly in the past as well, while weaker teams have excelled, to everybody’s surprise. The team that won India her first World Cup in one-day matches back in 1983 was a joke. Except for Kapil Dev, probably none of the players could even get into an IPL team today. Probably fate has a role to play in such cut-throat competitions and Virat Kohli was destined to suffer this ignominy. But there will be another chance and there is no dispute about the future of Indian cricket being exceptionally bright.

One aspect that requires deeper examination, however, is the overkill of cricket in our country. The second leg of the IPL just before the World Cup might have been avoidable. This would have impacted our players both psychologically and physically, resulting in below-par performance. After all, players aren’t machines that can deliver on order. The cricket administrators need to introspect.