FPJ Edit: Let Punjab be the beginning for Congress to reinvent itself and become a true spokesperson of social justice 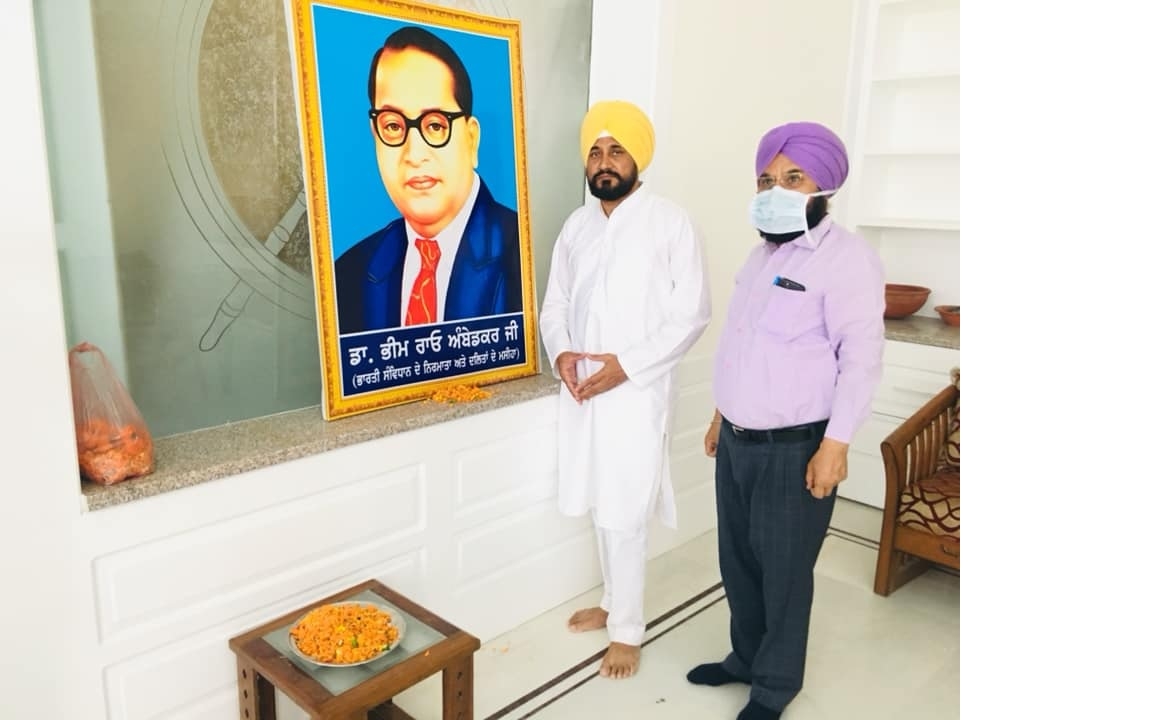 Punjab getting a Dalit chief minister is an important political milestone. More than 32 per cent of the population of Punjab is Scheduled Caste, the highest in any Indian state, and it isn’t a shining spectacle of democracy that the largest social group had never assumed a leadership role. Not only Punjab, none of the neighbouring states of north India – Haryana, Himachal Pradesh, Rajasthan, Delhi and Jammu & Kashmir – ever had a Dalit chief minister.

It doesn’t matter whether the Congress leadership chose Charajit Singh Channi against other powerful contenders because of political exigency, internal factional compulsion or tactical compromise, that they had to rely on Dalit symbolism instead of any other manoeuvring is a welcome development. Caste plays a critical role in the interaction of politics with society and a Dalit getting the reins after so many decades despite numerical superiority is a disconcerting oddity.

This shows how forces commanding financial and political clout manipulate and control the democratic impulses of society. Jat Sikhs, barely 20 per cent of the population, had a monopoly over leadership because of their dominance in the society while Dalits are largely poor and uneducated. This truth is manifested through political reality existing across party lines; of the 12 BJP chief ministers, not even one is a Dalit.

Though Kanshi Ram, the Dalit leader, who transformed politics in India with his powerful intervention aimed at empowering the lowest strata of the society, got phenomenal success in Uttar Pradesh, he couldn’t establish his Bahujan Samaj Party in his home state Punjab. Now with Channi at the helm, a new political consciousness may sweep across the state, creating new aspirations among the poor. While it is indisputable that one individual’s rise cannot alter ground reality and immense institutional initiatives will be required to uplift the social status of Dalits, there is no doubt that such incidents have the potential of triggering change in the mindset and attitude of the society.

Though the Congress general secretary in-charge of the state Harish Rawat spoilt the mood by hinting that the next election would be fought under the leadership of Navjot Singh Sidhu, such indiscretions cannot override the messaging of Channi’s choice. The Congress would do better to not undermine Channi’s leadership and give him enough freedom and authority to prove his mettle. Any contrarian or opportunistic vibes, like Rawat’s avoidable suggestion, will rob the Congress of the political dividends that the choice of a Dalit will accrue in the election.

That Sidhu, being a charismatic leader and the state unit chief, will be the main force in the Congress campaign is indisputable. But Sidhu and Channi could complement each other and work jointly to expand the party’s base, instead of drifting into an insidious competition. Sidhu has time on his side and no effort should be made to unsettle Channi’s leadership till he proves his incompetence.

It is also the duty of the Congress high command to send out the unambiguous signal that Channi is not a stop-gap arrangement and the decision was animated by the commitment to empower the Dalit community. Rahul Gandhi can expect to reap rich political dividends in other states as well by allowing Channi to prove his worth.

In fact, the Congress is required to develop new leaders from OBCs and Dalits in other states as well, to expand its political support base. Rahul Gandhi believes in breaking caste barriers and has taken bold decisions to create new leadership in the party but this process has to be sustained and broad-based. The Congress will have to demolish the widely-held perception of being a Brahmin-dominated party. After all, Brahmins have already shifted to the BJP and the RSS doesn’t believe in secularisation of social structure by smashing artificial barriers of case and community. It is much easier for the Congress to traverse that path. There is no other way to regain its lost glory.

Let Punjab be the beginning for the Congress to reinvent itself and become a true spokesperson of social justice. By doing this, it can claw back into the political space regional parties have grabbed over the years, pushing the grand old party to the margins. Mere slogans of secularism and social justice will not help the Congress achieve that goal, a true reform of the organisational structure is required if the party intends to expand its reach to all sections of society. Sooner the better, as the next critical battle of 2024 isn’t far away. In fact, the Congress has already wasted three years after that humiliating defeat in 2019.