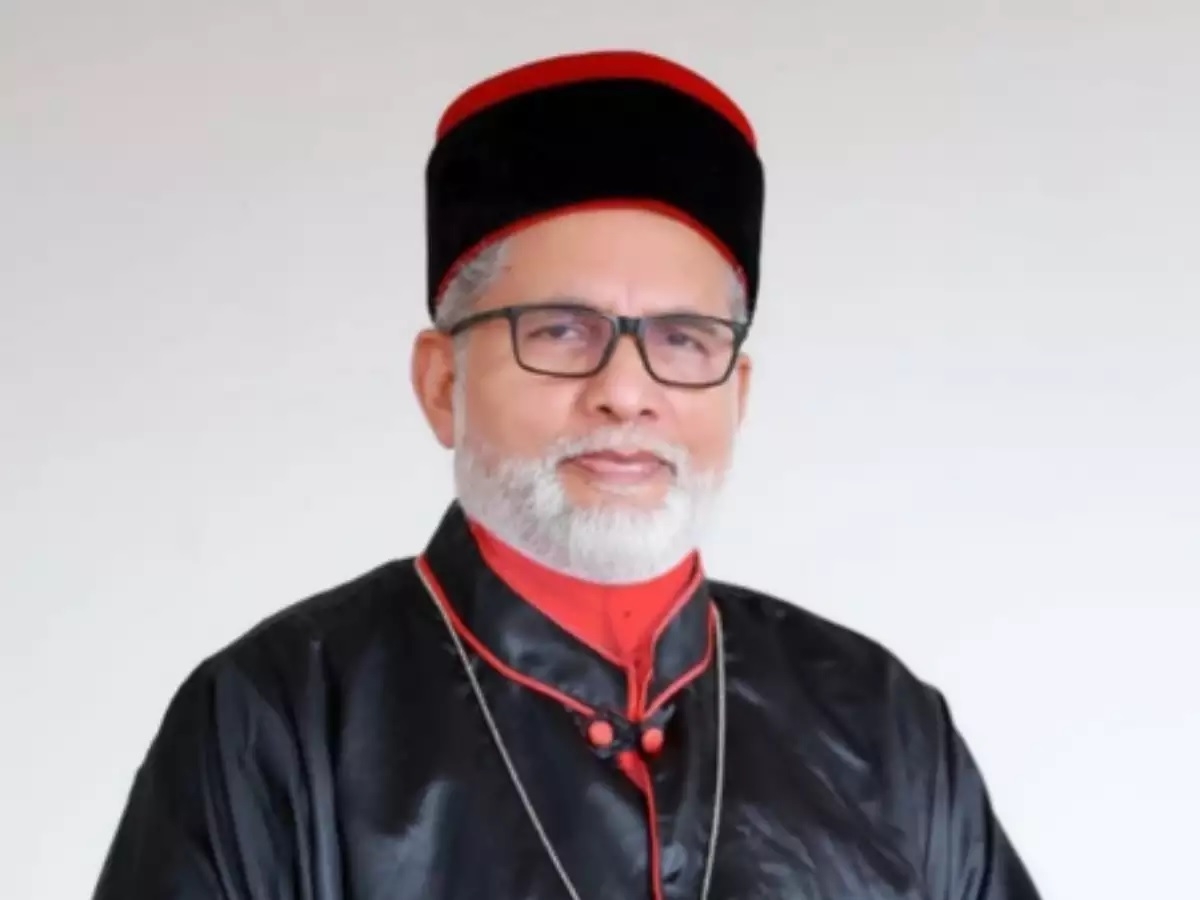 Kerala Chief Minister Pinarayi Vijayan cannot be faulted for turning down the demand for an all-party meeting to discuss the controversial statement of a bishop. Such a meeting would have lent undue importance to the bishop of Pala, Joseph Kallarangatt, and needlessly made him a hero to some of his followers. What he said on September 9 while addressing a religious gathering is unacceptable and against the secular traditions of the state. What he said amounted to creating religious friction.

Elsewhere in the country, people have been arrested for making such incendiary comments. It did not behove the head of a large diocese to use the pulpit to make wild allegations against another community. The speech could have been ignored, not condemned, if he was relying on facts. Instead, he relied on hearsay.

The burden of the bishop’s song is that Muslim men have been waging a love jihad against Catholic girls with a view to converting them and taking them to war zones like Syria. He also used a new term, ‘narcotic jihad’, which his supporters claim was used first by a western scholar. He also mentioned a few cases of Catholic girls falling in love with Muslim men and following them.

As the chief minister has admitted, some Muslim men from Kerala working abroad were attracted by the jihadists to take up arms for the Islamic State. The total number of men who went astray are in two digits and an overwhelming majority of them were born Muslims. True, a couple of Christian girls who got converted allegedly became Islamists.

But to assume that a Christian girl, whose disappearance the Kerala police have not been able to explain, could have been a victim of love jihad is to stretch the imagination afar. It is the same state where a Hindu girl and a Muslim boy lived together secretly in one room of his house for more than a decade, with his family members having not the faintest clue of the goings-on. When they got married recently, the whole state seemed to be cheering them on. Love jihad is not the only possibility the bishop should have thought of when he heard about the disappearance of the girl. Love jihad is a term coined by the Sangh Parivar with political purposes and there is no statistical evidence to suggest that it is a phenomenon.

Inter-religious marriages have been happening for as long as there has been multiplicity of religions. Indian literature abounds with novels, stories and poems that depict such marriages. They were called love marriages, many of which have proved stronger and enduring than arranged, traditional marriages. A man and a woman falling in love is as natural as dewdrops falling from flower petals in the morning. To attribute motives, other than the natural instinct, is to use human chemistry for diabolic purposes. It is a pity that a bishop has fallen prey to Goebbelsian propaganda.

Vijayan has revealed statistics which suggest that Hindus, Muslims and Christians have proportional involvement in narcotics-related cases. Use and trade in narcotic substances are thus not the monopoly of any particular religion. If the bishop has evidence to the contrary, he should provide the same to the authorities concerned, so that it can be dealt with appropriately.

The use of narcotics is not a problem confined to Kerala. It is everywhere, especially in Punjab, Haryana and the northeast, where de-addiction centres abound. To put the blame entirely on one community is totally unjustified. Those in ecclesiastical authority should not misuse the pulpit to pour scorn on anyone, least of all a whole community. Jihad is a religious term which is better not used in such contexts.

One political party which lapped up the bishop’s statement is the BJP, for reasons one does not have to search far and wide. He merely articulated what BJP leaders like Yogi Adityanath have been saying. Their statements do not get traction in Kerala, where the first mosque outside of West Asia was set up at Kodungallur on the land given by a Hindu ruler and that, too, during the lifetime of the Prophet. But when a bishop said the same, it was noticed and discussed.

In Kerala, Christians were traditional supporters of the Congress and its variant, the Kerala Congress. With the Congress getting increasingly marginalised, some Christians have been gravitating toward the BJP. While they are welcome to do so, they should not destroy the age-old communal amity in the state.