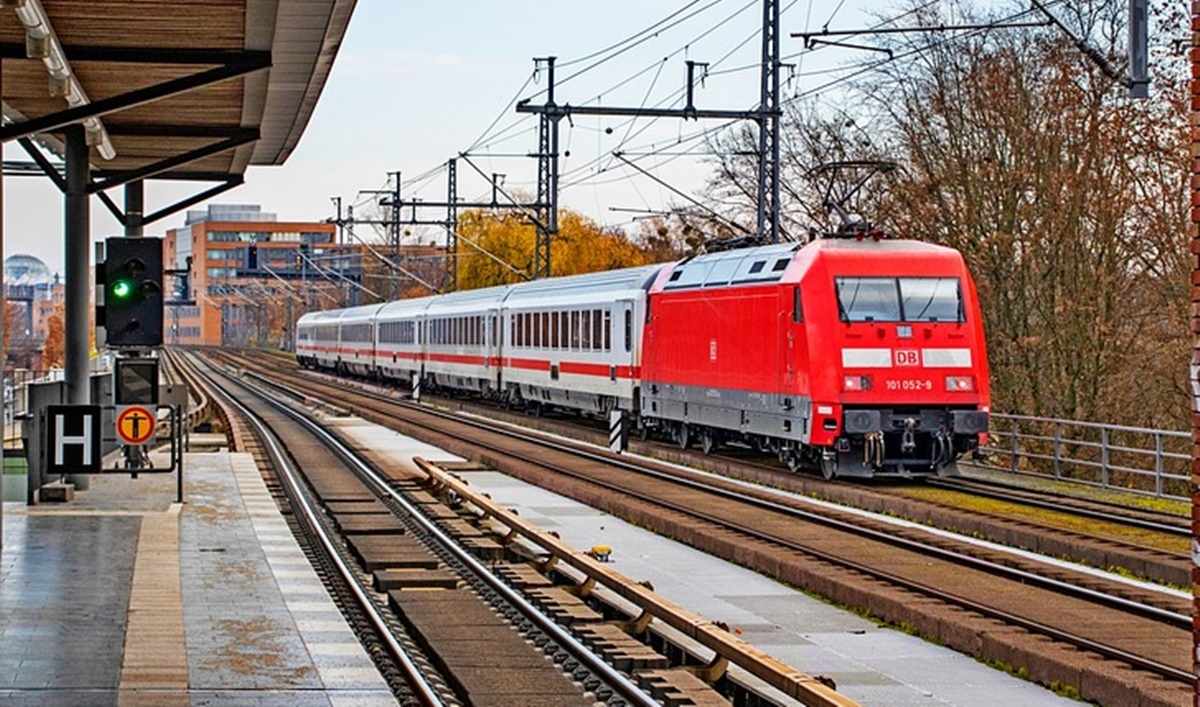 Every ruler thinks about his legacy at a certain stage of his career. If the Taj Mahal and the Red Fort are the legacies of Mughal Emperor Shah Jahan, the Central Vista Project in Delhi and the Kashi Vishwanath Corridor Project in Varanasi will be identified with Prime Minister Narendra Modi. Kerala Chief Minister Pinarayi Vijayan, too, has a similar pet project, no chief minister of Kerala had ever thought of. He wants a new rail line between Thiruvananthapuram in the south and Kasaragod in the extreme north, a distance of 530 kilometres. The Semi High-Speed Rail Project, popularly known as the Silver Line project, will reduce the present rail travel time from 10-12 hours to 4 hours. The project has evoked mixed reactions but Vijayan is determined to go ahead with it, despite the cautionary notes made by experts like ‘Metroman’ E Sreedharan. He has already set up a Kerala State Rail Development Corporation in collaboration with the Indian Railways.

If Vijayan is to be believed, the project will become a reality even before his term is over in 2026. The corporation’s website mentions the manifold blessings of the project which will rejuvenate the state by providing employment to thousands of unemployed people. It even mentions that passengers will be able to charge their mobile phones and the disabled would be able to travel in comfort. The fact of the matter is thatthe same government took several years to repair an overbridge, poorly constructed by the previous Oommen Chandy government, causing traffic bottlenecks on an arterial highway near Ernakulam. While the project authorities were quick in planting markers in plots of land to be acquired, they have not even prepared a proper project report, as observed by the Kerala High Court.

The rail line will divide the state into two and it needs 1,383 hectares of land, out of which only 185 hectares are with the Railways. Land acquisition will not be easy, given the high density of the population and the small sizes of landholding in the state. Nobody believes that the project will cost only Rs 63,940 crore, as claimed. Land cost is the highest in Kerala and when the government claims that it will give up to four times the present value of land, depending on the area, compensation alone will take away much of the money. Small wonder that even conservative estimates put the cost at over Rs 1 lakh crore. The state does not have the money and it will have to raise resources by paying interest through the nose.

Environmental damages the project can cause in a state, which is prone to floods that can inundate even the Kochi airport, have also not received the due attention. Except for Vijayan and his die-hard supporters in the CPM, all political parties, including the Congress and the BJP, are opposed to the project because it will ultimately benefit only a few. Incidentally, it is the same reason why the CPM opposed Modi’s Ahmedabad-Mumbai bullet train.