The Kerala high court has not done the judiciary proud by blindly accepting the Centre’s version of banning the news channel MediaOne.

The prosecution presented to the single Bench hearing the petition a sealed envelope that probably contained intelligence reports about the channel that its functioning was prejudicial to the interests of the country. When the government ordered stopping its transmission, it complied with it and when the high court stayed the ban, it resumed telecasting a few hours later.

The heavens have certainly not fallen since MediaOne started operations again. As of now, neither the management of the channel nor its subscribers know why the government wanted it to be closed down. It probably did something terribly wrong.

But what exactly was the wrong that it committed? The management certainly had a right to know.The general public was also entitled toknow why the channel was closed. This is elementary justice. National security is an oft-used excuse by the government to take partisan decisions. However, there are verdicts by the Supreme Court that every act of injustice cannot be justified by invoking national security.

The courts concerned have to take an independent view hearing both sides.In the instant case,the court saw some documents presented in a sealed envelope.

Who prepared them and under what circumstances were they prepared are all important aspects to be gone into to arrive at the truth. Intelligence reports are not gospel truths that a court should accept in toto. Had that been the case, Indira Gandhi would have won the 1977 election with a massive majority. The practice of presenting sealed envelopes to the court is a recent phenomenon. It is not at all a healthy practice, for it undermines probity and transparency, which are as vital as national security.

The court has to follow the time-tested principle of listening to both sides and, then, coming to a conclusion based on the facts and arguments presented before it.

The judgments can, at times, be faulty and that is why there is the provision of appeal in the judicial system. It is highly injudicious of the court to take a decision only by hearing one side, as has happened now.

A media organisation certainly has the right to know why it cannot function in a democratic system. Alas, this right was denied to MediaOne. 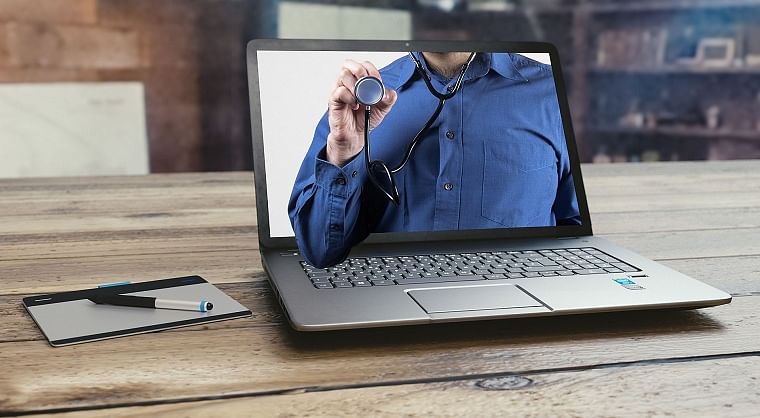