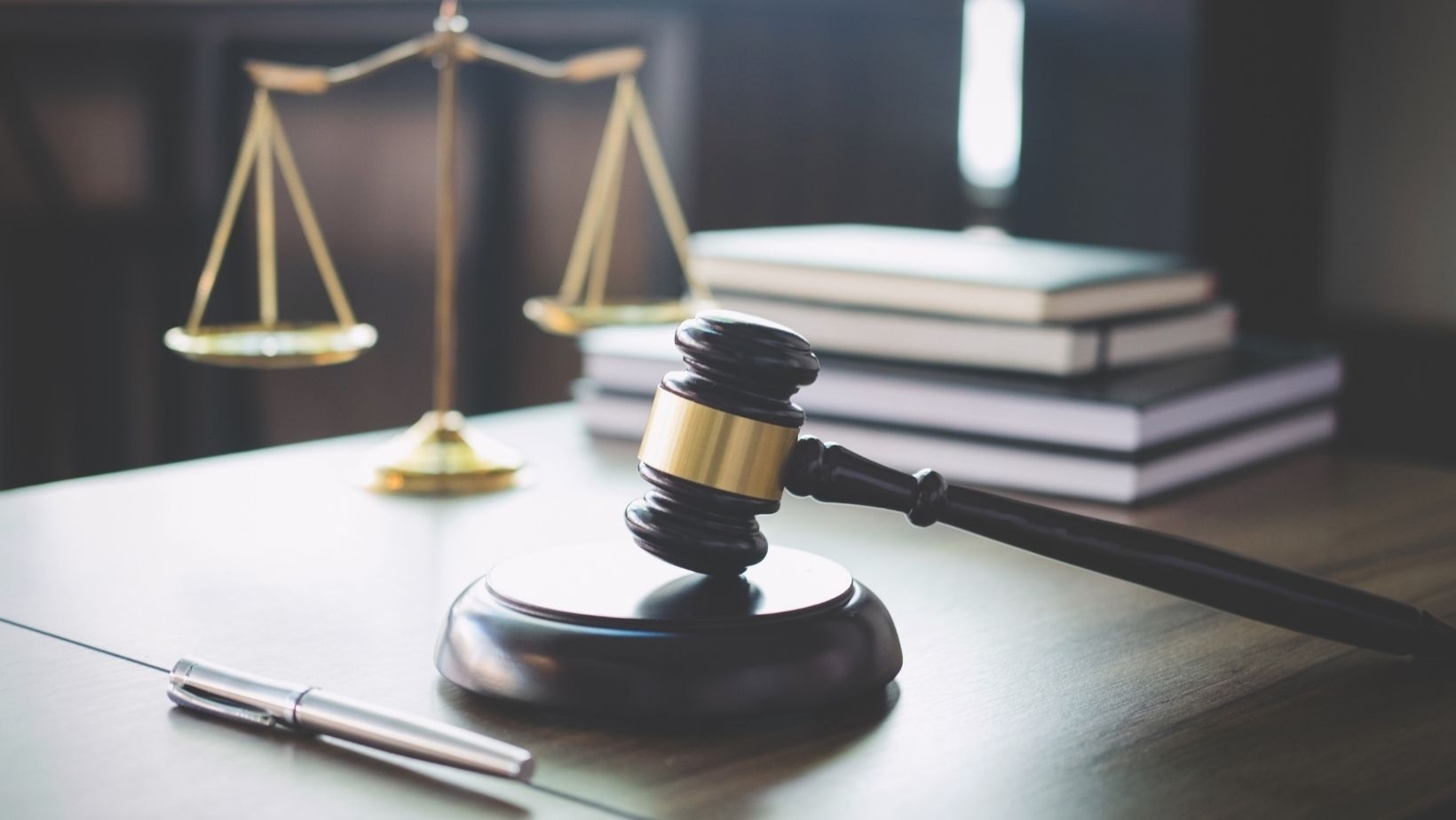 The Goa bench of the Bombay High Court bucked the trend when it recently dismissed a contempt petition despite observing that the derogatory videos against some district judges uploaded on You Tube and WhatsApp were “quite contumacious and might, if established, constitute criminal contempt.” The bench held that the powers of contempt of court should only be used sparingly “not to protect the dignity of the Court against insult or injury, but to protect and vindicate the right of people so that administration of justice is not perverted, prejudiced, obstructed, or interfered with”.

Instead of taking up the case and giving free publicity to the irresponsible allegations, the bench decided to drop it and “to proceed with confidence in (judicial) institutions and judicial officers who function to the best of their abilities without fear or favour”.

Judgments like this will go a long way in restoring the judiciary’s credibility that has been tarnished of late by the actions of a few. For instance, a series of questionable actions and non-actions by the Supreme Court had raised the suspicion in the minds of many that it was self-seeking, that instead of justice prevailing it was a case of justices prevailing and most damning, that it was pro-establishment. In fact, at times it seemed that the judges themselves were ‘scandalising the judiciary’. Even former SC Judge Madan Lokur was forced to say that the faith of the people in the judiciary had been shaken.

One of the measures of faith in the judiciary is the respect it commands; there has been minimal criticism of courts. The media is deferential and rarely blasts a bad judgment although it has every right to do so provided it does not attribute motives to it. However, commanding respect and demanding respect are two different things. The media is also circumspect as it is fearful of judges invoking the dreaded Contempt of Courts Act, 1971. Up to 2006, not even truth was a defence in contempt cases. No less a person than constitutional expert Fali Nariman is of the view that higher judiciary in India has unbridled power of contempt.

Over the years, the judiciary seems to have taken it as its right not to be criticised. In the famous Prashant Bhushan case, the SC frowned at even retired judges supporting the human rights lawyer. Finding fault with the judiciary is almost like blasphemy; the media is deterred from reporting any judicial wrongdoing through the sweeping use of the contempt law. In most cases, a threat suffices.

It is in this backdrop that the Goa bench of the Bombay High Court has held that the judiciary’s dignity rests on the judiciary’s deeds. “According to us the shoulders of our institution are broad enough to shrug off such scurrilous allegations. The dignity and authority of our judicial institutions are neither dependent on the opinions allegedly expressed by Respondent No. 1 nor can the dignity of our institution and its officers be tarnished by such stray slights or irresponsible content,” it observed.

The division bench of Chief Justice Dipankar Datta and Justice M S Sonak echoed the famous British judge Lord Denning who refused to use contempt of court as a means to uphold the dignity of the court. “That must rest on surer foundations,” he had said in 1968. Quoting Lord Denning, where he refused to be provoked by a scathing article by a lawyer, the judges said: “All we would ask is that those who criticise us will remember that, from the nature of our office, we cannot reply to their criticisms. We cannot enter into public controversy. Still less into political controversy. We must rely on our conduct itself to be its own vindication.”

The high court even noted that the people had a vital stake in the free and effective administration of justice. Justifying the use of the Contempt of Courts Act in the rarest of cases, the bench said that the “Court has the duty of protecting this interest of the community in the due administration of justice and, so, it is entrusted with the power to punish for its contempt.”

Criminal contempt law, regardless of the greater good the law commission said it achieves, has inadvertently trampled upon civil liberties. Many jurists have even equated the criminal contempt of court and sedition under the Indian Penal Code, as the latter touches upon bringing hatred or contempt towards the government.

The SC’s own judgments on contempt have been contradictory. In one case, it observed that the freedom of speech and expression should always prevail except where contempt is manifest, mischievous or substantial. In another case, it refused to initiate contempt proceedings against the respondent despite manifest contempt with the reasoning that the speech read in its proper perspective did not interfere or obstruct the administration of justice but the use of the language employed in the speech could have been mild.

Those hauled up for contempt include chief ministers, lawyers, former SC judges and even a Union law minister. The debate on the maintainability of the contempt law will continue but judgments such as the one by the Goa bench of the Bombay High Court will only swing the argument in the judiciary’s favour in the court of the common man.