FPJ Edit: India needs to be proactive with the Taliban 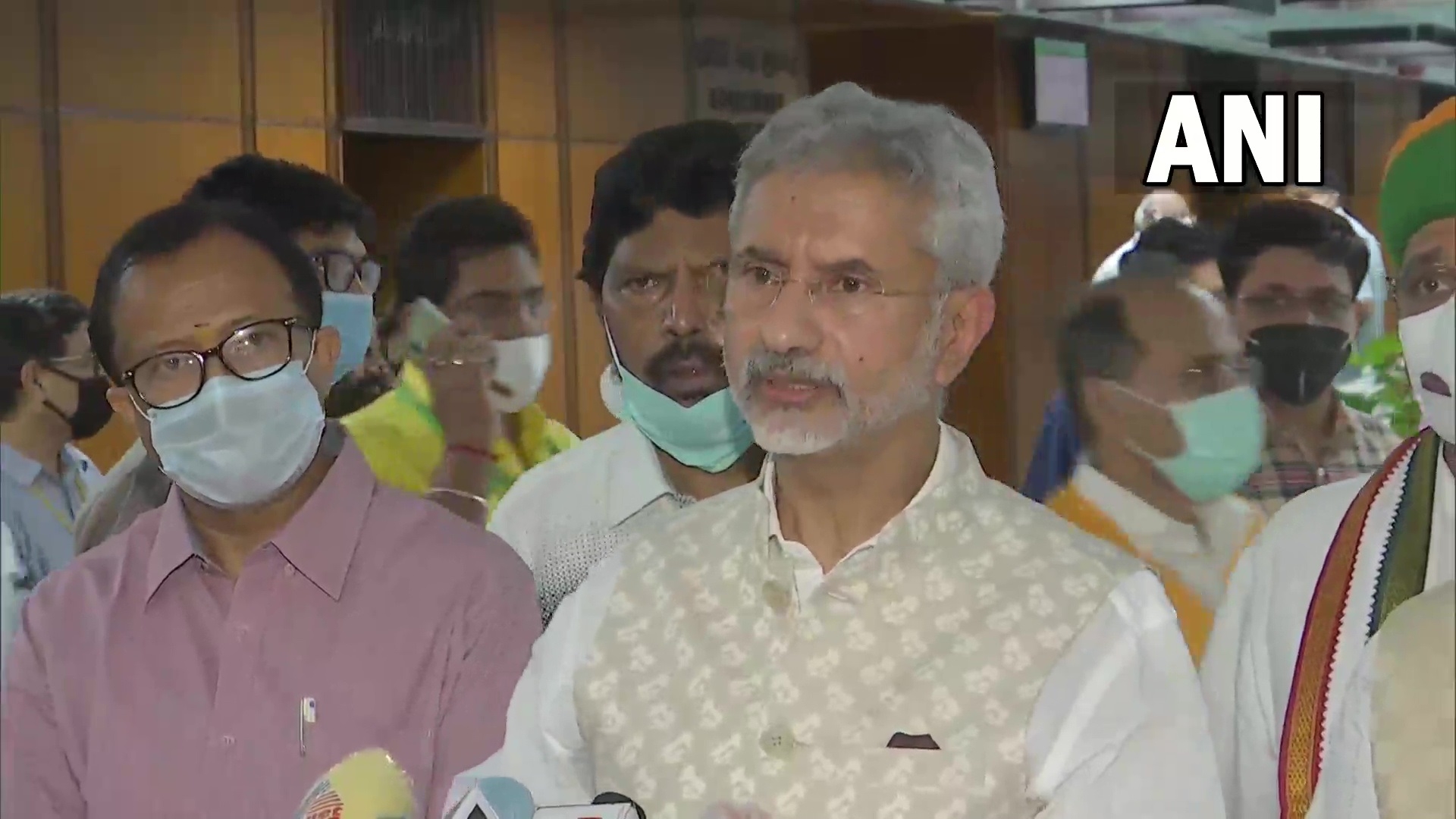 India’s Minister for External Affairs S Jaishankar has officially stated that India, like the rest of the world, is following a ‘wait and watch’ policy on Afghanistan. The first part of his statement is, of course, correct. India has officially not reacted to the collapse of the Ghani government nor the Taliban’s lightning-fast takeover of the country after the US forces exited Afghanistan.

However, his claim that the ‘rest of the world’ is also waiting and watching Afghanistan is not quite based on facts. Pakistan, China and Iran, all of which share borders with Afghan, have all made significant moves in Afghanistan, while Russia, whose close allies like Uzbekistan and Tajikistan not only share borders but close ethnic and tribal links with Afghanistan, has also reached out to the new regime, even while it steps up arms supplies to these neighbouring states where it continues to maintain a strong military presence.

Pakistan has made no secret of its glee at the Taliban takeover, while the major Western powers have clearly picked Pakistan as their proxy in dealings with theTaliban-led dispensation in Afghanistan. China has already made significant efforts to rope in Afghanistan into its ‘Belt and Road’ initiative (Pakistan is already a part).

True, no country has talked about extending diplomatic recognition to the Taliban as yet – in fact, there is no clear government in place at the moment in Afghanistan to even stake a claim for recognition – but that does not mean that other countries are doing nothing. In India’s case, though, it is a paralysis of thought and initiative, which threatens to undo decades of goodwill built up in Afghanistan.

Further, the cancellation of pre-issued e-visas to Afghan nationals, the deportation of a woman Afghan member of Parliament and the closure of India’s embassy in Kabul point more to an abdication rather than a strategic retreat. India’s policy response to the Afghanistan developments so far appears to be driven by a security perspective. This, however, ignores the strong people-to-people connections that have been built up over the years, as well as the goodwill generated by India’s humanitarian and institution-building assistance over the years.

Yes, sanctuary to anti-India terror groups in Afghanistan is a ‘red line’ that the Taliban regime cannot cross. However, given the rapidly changing geo-political alignments in the region, India cannot afford to remain aloof; such distancing in fact signals a retreat from Afghanistan which India cannot afford to do given the strategic threats it faces in the region. It cannot afford not to engage with the Taliban, even if unofficially, if it wishes to continue to remain a meaningful player on the Afghan chessboard.