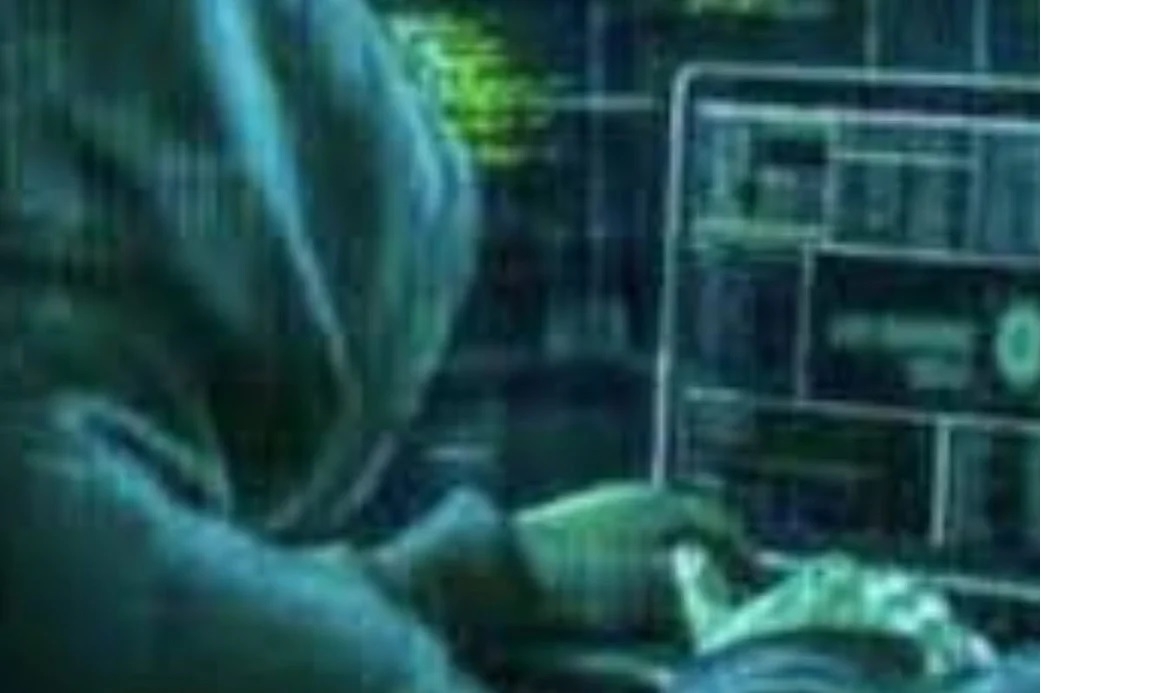 The Centre has only itself to blame for the Supreme Court decision to set up a three-member committee headed by retired judge Justice R V Ravindran to study and report to the court the issue related to the use of the Israeli spyware Pegasus. The government had ample time to take the court into confidence on the circumstances in which the spyware was obtained and used against political leaders, officials, judges and journalists. Reports suggested that a considerable sum of money was spent on obtaining the spyware and targeting the persons concerned. Instead of revealing the truth, the government has been raising the bogey of national security.

As the apex court itself found, the affidavit the government filed hid more than it revealed. Information could not be denied on the grounds of national security. The money for buying and using the spyware was obtained from the national exchequer and the people had a right to know whether it was used for the right purposes.

Of course, nobody — not even the Supreme Court — would like to know the modus operandi used by the security agencies to fight terrorists. The government is within its rights to argue that national security prevented it from disclosing all the details. But why on earth should it use the spyware against law-abiding citizens?

When the present government came to power, it promised transparency. There can be no denying that it is the surest and finest way to fight corruption. In the case of Pegasus, the software was developed by another country and the people have genuine fears that the data it collected might be stored or used by foreign agencies.

When the first Pinarayi Vijayan government entered into an agreement with the American data firm Sprinklr, owned by a person of Indian origin, the BJP was at the forefront of opposing it for fear that data about public health would be misused by the firm. Political parties like the BJP relented only when the agreement was finally cancelled.

The right to privacy is non-negotiable in any civilised society. The fundamental rights the Constitution guarantees make it even inviolable. It is this right that has been trampled upon in the case of the victims of Pegasus. And yet the government has been evading criticism leaving people to conclude that it had more to hide than to reveal. One hopes that the court-appointed committee would unravel the mysteries of Pegasus and issue the right direction to the government.