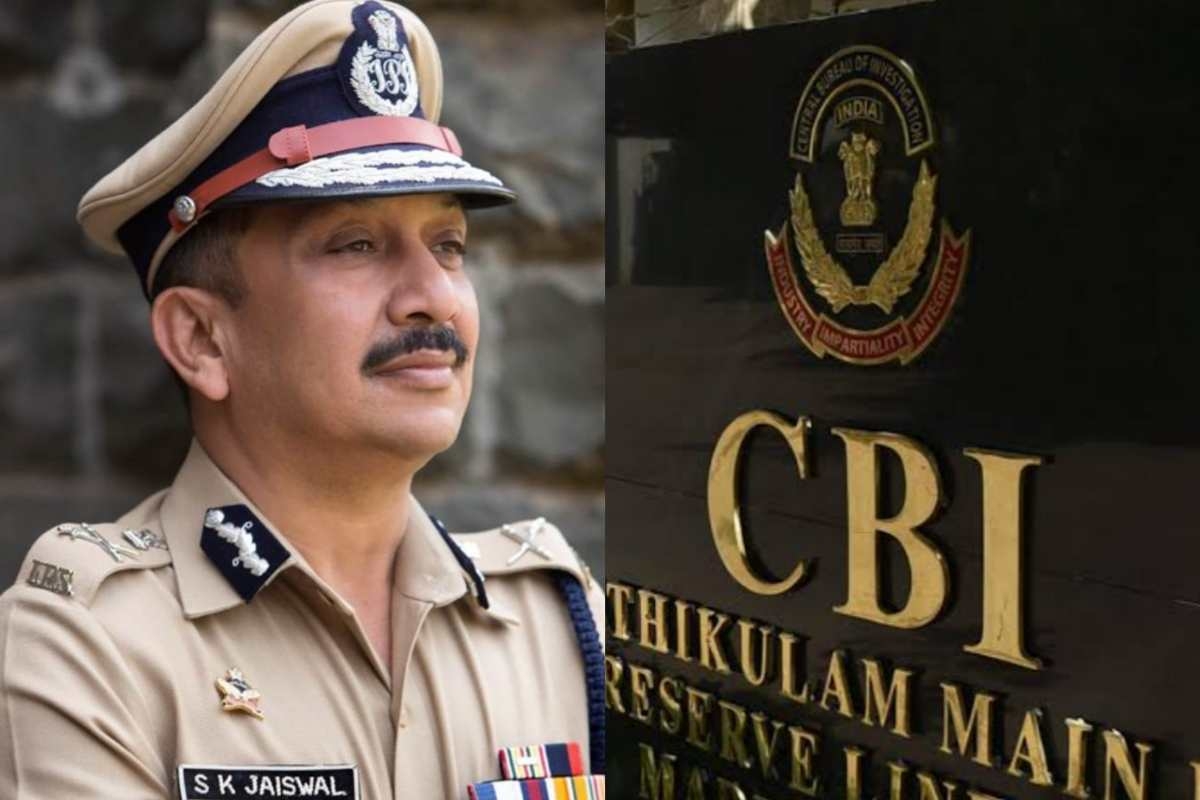 The government’s move to arm itself with the power to extend the tenures of the chiefs of key investigative agencies like the Central Bureau of Investigation (CBI) and the Enforcement Directorate (ED) has come in for justifiable condemnation from not only the oppposing political parties but civil society at large. The Centre had, on November 14, promulgated two ordinances, which extend the tenures of the chiefs of both the premier investigative agencies to five years.

Till now, the CBI and ED chiefs were being appointed for a period of up to two years. The bid to extend the term of the heads of these two agencies to five years is in itself unexceptionable. Indeed, there is a strong case for giving a fixed and reasonable period at the helm to the heads of all such independent agencies. Doing so would give much needed continuity in the investigation of key and sensitive cases, as well as allow the incumbents to implement their vision and bring about reforms in a more comprehensive manner. However, the problem with the ordinances lies in how exactly this extension is proposed to be given.

“Provided that the period for which the Director of Enforcement holds the office on his initial appointment may, in public interest, on the recommendation of the Committee under clause(a) and for the reason to be recorded in writing, be extended up to one year at a time,” the Central Vigilance Commission (Amendment) Ordinance 2021 states. The second ordinance, ‘The Delhi Special Police Establishment (Amendment) Ordinance, 2021’ also has a similar provision of year-by-year extensions for the CBI chief.

This is problematic at many levels. First and foremost, the ordinances are a blatant bid to use executive power to overturn clear directives from the Supreme Court. The timing of the ordinances indicate that this is being done with such urgency – after all, Parliament is reconvening in two weeks’ time and the government could have brought in appropriate legislation to that effect – in order to give an extension to ED director Sanjay Kumar Mishra, who was scheduled to step down on November 17 after a one-year extension of his term. This extension had been challenged in the Supreme Court.

While dismissing the plea – on the grounds of allowing reasonable time to complete ongoing investigations, the SC had observed: “Any extension of tenure granted to persons holding the post of director of ED after attaining age of superannuation should be for a short period. We do not wish to interfere with the post of second respondent in the instant case as the tenure is coming to end in November 2021.”

The second and bigger problem is that this gives unreasonable power over these officials in the hands of the government, with an implicit quid pro quo – of performing to the ‘satisfaction’ of the government of the day – which is hugely detrimental to the public interest and damaging to the independence of these agencies. The government would be well advised to let these ordinances lapse and bring in, if it wishes, more considered legislation after due debate and discussion.