FPJ Edit: Getting an accurate fix on employment and jobs - hopefully, the QES marks a beginning in this direction 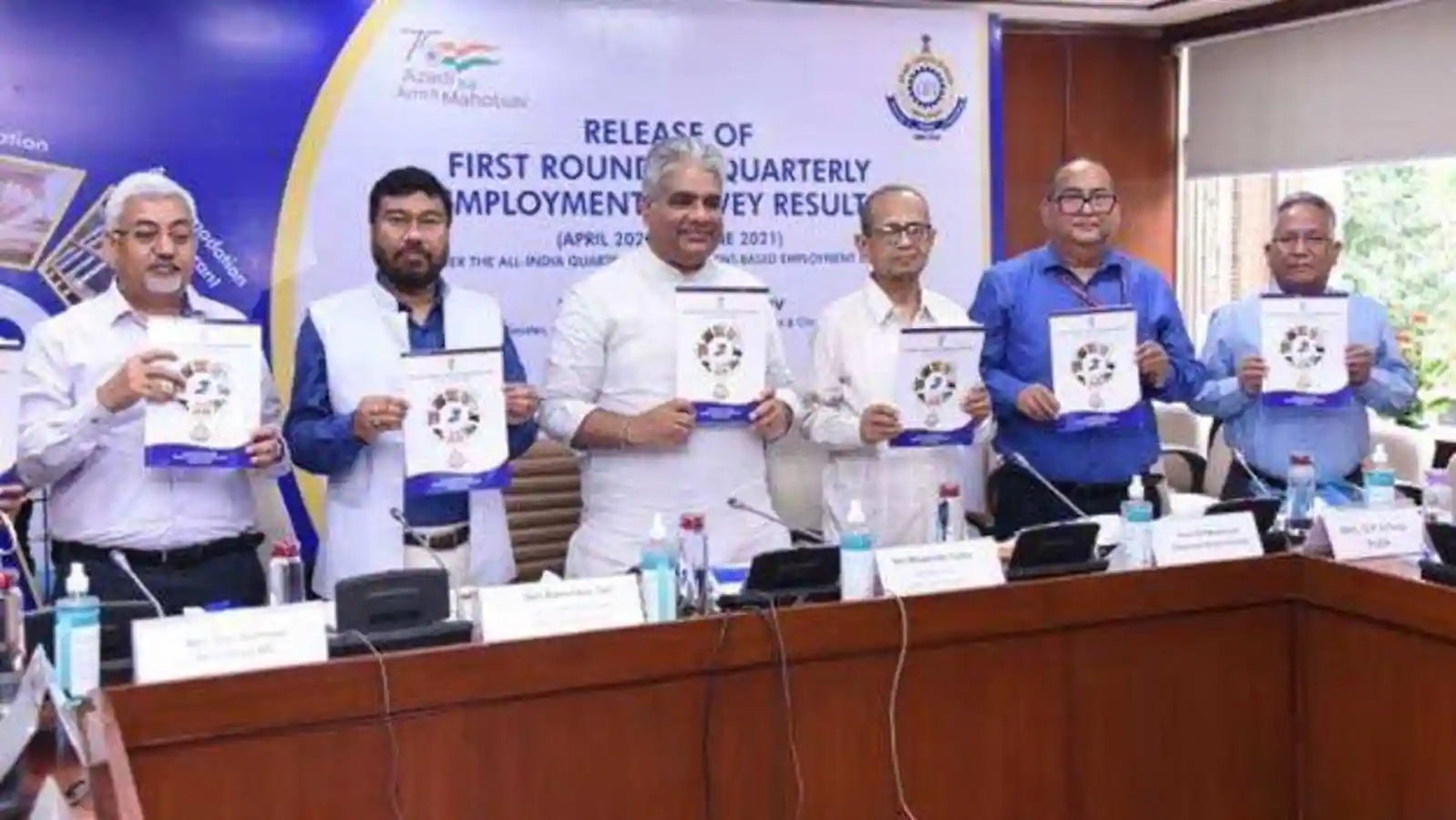 India’s latest numbers on jobs – this time, from the ministry of labour – make for encouraging reading. According to the ministry’s new Quarterly Employment Survey, the first edition of which was released last week, there was an increase of 29 per cent in employment across nine major non-farm sectors of the economy. The overall employment stood at a little over three crores in the April-June quarter of 2021, the survey reported. The Economic Census 2013-14 has been used as a base for the survey.

Using 2014 – the starting year of the Narendra Modi government, which this government has shown a penchant for using as the base year for everything, the survey showed an annual growth rate in jobs of just 3.3 per cent. While this is not an overwhelming number by any reckoning, falling far short of the annual addition to the workforce, even this number has to be viewed in the correct context.

The survey collects information from units having 10 or more employees in nine sectors: manufacturing, construction, trade, transport, education, health, accommodation and restaurants, information technology/business process outsourcing and financial services. Together, these sectors account for roughly 85 per cent of total employment in the organised sector.

While on that basis, the survey gives a fairly detailed idea of the employment scenario in these sectors, it must be remembered that close to 90 per cent of the workforce is either engaged in agriculture or the informal manufacturing and service sectors. To get a truer picture of employment, data from the informal sector needs to be captured in a more systematic and dependable manner in order to get a more accurate picture of the economy, as well as to provide usable inputs for policy making.

Hitherto, employment numbers have been a patchy affair in India, with only periodic surveys from the National Sample Survey (NSS) rounds to go by. The Centre for Monitoring Indian Economy (CMIE) tracks jobs data but that is a private effort. In fact, among major economies of the world, India had the poorest data on employment and jobs, that too, with such lags that they were essentially useless as a policy-making tool. The redesigned QES from the Labour Ministry, which will be supplemented by a larger survey of smaller units employing nine workers or less in a year’s time, aims to plug this important information gap.

While the political intent behind the first QES is clear – the comparisons point to healthy jobs growth in most sectors since Modi took over – it must be pointed out that such comparisons are in many cases faulty since they do not compare like with like (the Economic Census of 2013-14 used a different methodology).

Nevertheless, the numbers make for interesting reading. The IT/BPO sector, not surprisingly, has shown the most robust growth in job creation, growing at 152 per cent over the past seven years. Growth rate in the health sector was 77 per cent, transport 68 per cent, and manufacturing 22 per cent. Employment in sectors hit hard by lockdowns actually contracted -- in the trade segment by 25 per cent and in the hospitality and restaurant sector, by 13 per cent. Overall, the number of women in jobs also fell.

The Periodic Labour Force Survey by the Ministry of Statistics and Programme Implementation provided a supply side view of employment, but was discontinued after its data varied widely with the EPFO numbers the government was using to prop up its narrative of jobs growth.

Hopefully, the start of the QES marks the beginning of a more mature and considered view of key economic data. If the government is prepared to look beyond the compulsions of immediate headline management, such data can become an invaluable tool for developing targeted policy responses to the stresses and strains faced by different sectors of the economy over time.