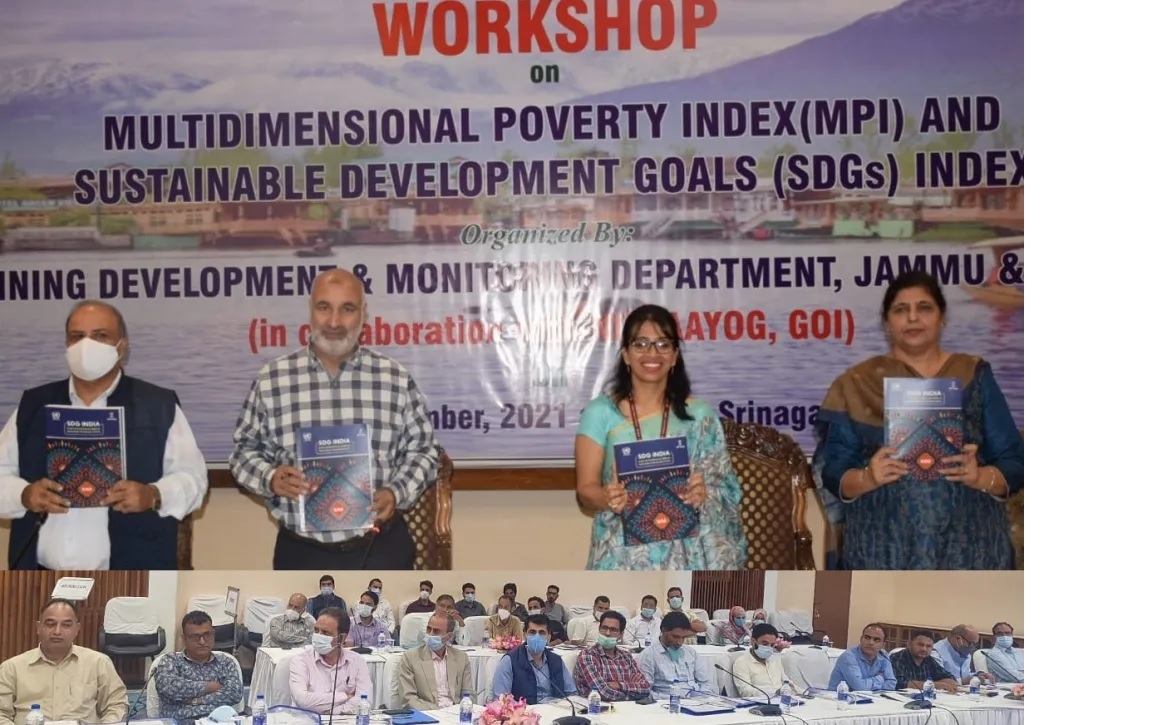 India’s first attempt at looking at its poverty problem through a multi-dimensional lens paints a mixed picture of progress and failure. The nation’s first multi-dimensional poverty index, released by the NITI Aayog, underlines the fact that when poverty is viewed from a holistic perspective, rather than through the sole prism of income, a substantial part of the population continues to be both economically and multi-dimensionally poor.

Multi-dimensional poverty measures not only track income and consumption but look at deprivation in three equally weighted dimensions – health, education and the standard of living. These, in turn, are tracked by indicators for nutrition, access to healthcare, education and access to basics such as safe drinking water, sanitation, housing etc.

It is now half-a-century since the late Indira Gandhi came up with the slogan ‘garibi hatao’ during the 1971 election campaign. At that time, the slogan was understood as one of her government’s deliverables if elected to power – presumably, within a five-year period. But more than ten such quinquennia later, poverty remains stubbornly entrenched in India, despite the tremendous strides made over the past decades in lifting people out of poverty.

Although India has emerged as the country with the highest rate of poverty reduction in recent years, with 271 million people lifted out of poverty between 2006 and 2016 according to the UN’s Global Multidimensional Poverty Index 2019, the pandemic and the resultant recession have caused a massive setback to poverty alleviation efforts. While the UN has been releasing a multi-dimensional poverty index since 2010, this is the first time that India has attempted to track it.

The study’s findings do not surprise. Bihar, with 51.91 per cent of the state’s population multidimensionally poor, is the worst performer, followed by Jharkhand (42.16 per cent) and Uttar Pradesh (37.79 per cent). The district-level numbers also point to stark inequalities even with states with a high level of poverty. Bihar has as many as 11 districts with a poverty ratio of over 60 per cent while UP has three with a ratio of over 70 per cent. In contrast, nine out of Kerala’s 14 districts had a poverty ratio of less than one per cent.

The findings should provide the framework for a completely revamped approach to poverty eradication. It is not simply a question of money. Along with direct financial support (such as a universal basic income or an employment guarantee scheme), our approach has to focus on enhanced outcomes on the related dimensions of health, education and standard of living.

Sustainable poverty reduction can only be achieved when the focus is on improving household incomes through a multi-pronged approach of education, skilling and job creation, along with provision of healthcare and financial inclusion. Otherwise, ‘garibi hatao’ will continue to remain a mere slogan.