FPJ Edit: For an officer like Sameer Wankhede, truth is foremost, so he must address the issues raised 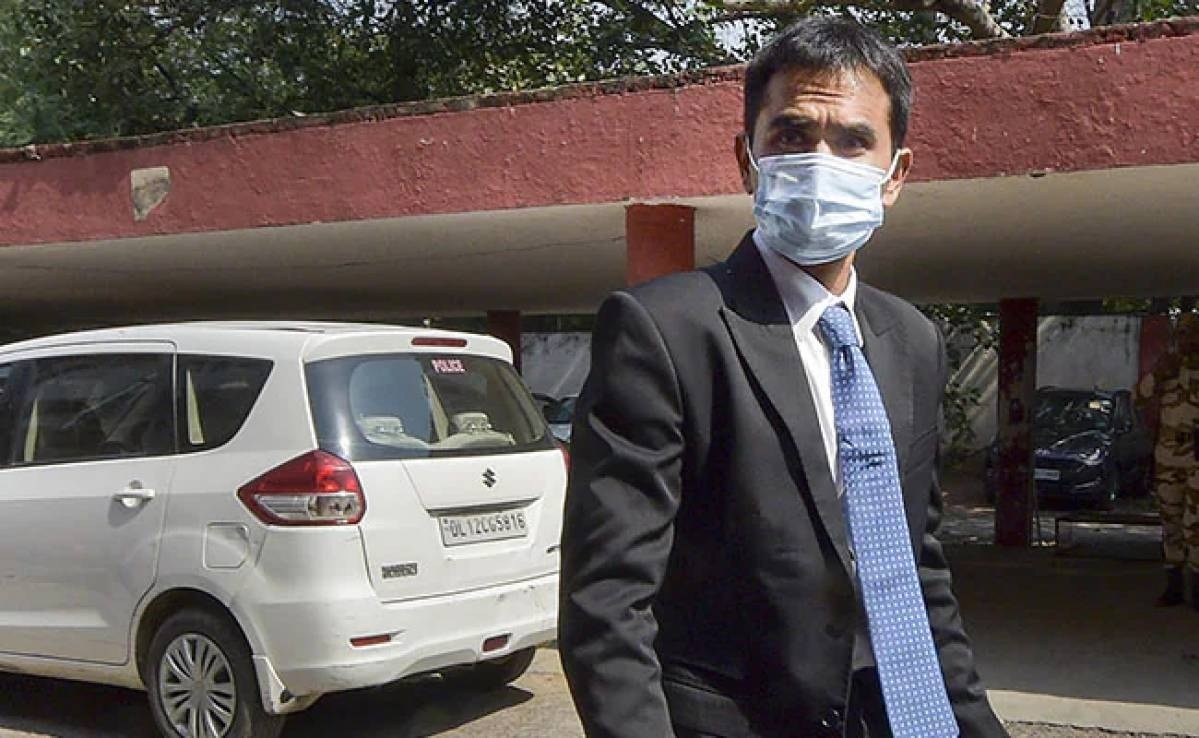 Defendants often adopt questionable ways to demoralise the prosecution. It cannot be said with certainty that no such attempt is being made in the Aryan Khan case. The accused young man has dissociated himself from the attempts to show the NCB’s Sameer Wankhede in a bad light. However, this does not mean that there is no attempt to tarnish his image. The statement given by a witness that he was privy to demanding money from Aryan Khan’s father Shah Rukh Khan is now being investigated by the NCB itself. If it is true, the investigator will turn out to be the villain of the piece, turning the case upside down.

Maharashtra Minister for Minority Affairs Nawab Malik has been making allegation after allegation against Wankhede. This could be because of the personal enmity he has with the IRS officer who had once sent one of his close relatives to jail for six months in a drug case. Even so, some of the charges he made against him are serious enough to warrant doubts about his credibility. He certainly did not follow the rules while conducting the raid, arresting the accused and preparing the documents to sustain the case and to take it to its logical conclusion. Principles and procedures are of the essence in the criminal justice system. Alas, his lapses on this front are too obvious to be missed.

Whether it is about Wankhede’s first ‘nikah’ or about his right to claim Scheduled Caste status in the civil services examination and thereby get into the Indian Revenue Service, there are many questions that have been thrown up. To brush them aside as attempts to defame him is to turn a blind eye to the truth. He should address these issues and convince the public that he was indeed a Hindu, belonging to a Scheduled Caste, when he appeared for the civil service examination. And he did not thereby deprive a Hindu from getting the job he ultimately got. He also needs to explain how he became a Hindu after he first married as a Muslim.

Wankhede is, undoubtedly, one of the most well-known IRS officers. He has cultivated his image as a no-nonsense man who does not fight shy of taking on even the mightiest. This is all the more reason that he should not let anyone dampen his image as the most incorruptible and upright IRS officer.