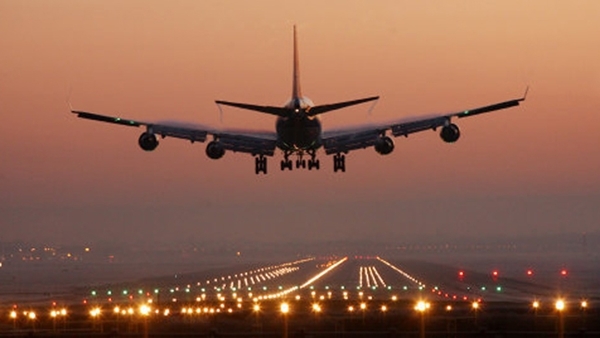 The order by a Canadian court to seize money collected by the International Air Transport Association (IATA) on behalf of Air India and the Airport Authority of India (AAI) marks the latest chapter in a long list of setbacks for Indian tax authorities in global courts of law. In the latest development, the Superior Court in the Canadian province of Quebec has passed two separate orders on pleas by three overseas shareholder entities of Devas Multimedia Private Limited – a company which is currently undergoing liquidation proceedings in India – who had filed multiple petitions in courts around the world, including the USA and Canada, to enforce arbitration awards against the Indian government. Devas Multimedia had won an award of $1.3 billion (including interest and charges) at the International Chamber of Commerce’s court of arbitration after the government had, in 2011, cancelled a satellite-based broadband deal with Antrix Corporation, the commercial arm of the Indian Space Research Organisation (ISRO). Whatever be the merits of the cancellation order – Indian authorities had alleged corruption and failure to follow due process among the other reasons while cancelling the deal – the fact remains that Devas shareholders were able to successfully prove their case in multiple international for damages. The cancellation of the deal had led to three proceedings— the appeal for commercial damages before an ICC arbitration court, along with two investment protection arbitrations under the India-Mauritius and India-Germany bilateral investment protection treaties. India lost all three cases. While the orders under the investment protection treaties are yet to be ratified, India has already lost the challenge it mounted to the ICC award, in the Paris Court of Appeal, as well as a US court.

Not only has India steadfastly refused to honour its obligations and sovereign investment protection guarantees, but has kept up a vain legal fight in multiple courts at a huge cost to the taxpayers. In fact, it had gone so far as to pass the infamous retrospective amendment to the Income-Tax Act after the tax authorities had lost their case against Vodafone in our own Supreme Court. The retrospective amendment was invoked to demand tax in the Cairn Energy case as well. It is to be noted that India lost both the Vodafone and Cairn cases in global courts as well, and finally abolished the retrospective amendment last year. The damage to India’s reputation as a nation governed by the rule of law and as a country which offers fair and equitable treatment to international investors caused by such actions and India’s refusal to honour its own sovereign treaties and guarantees, however, is much more than the money shelled out as legal fees. Having seen the light of reason and having done away with the retrospective amendment, it is now simple churlishness on the government’s part to refuse to honour the awards which have gone against it. More worryingly, the order by the National Company Law Tribunal directing the official liquidator to wind up Devas Multimedia Private Limited in order to prevent the ICC award from being enforced marks a worrying blurring of lines between the NCLT, aquasi-judicial body, and the executive. It is high time the political leadership stepped in to prevent further embarrassments in international for a and halt the erosion of India’s global image as a country of choice for global investments.