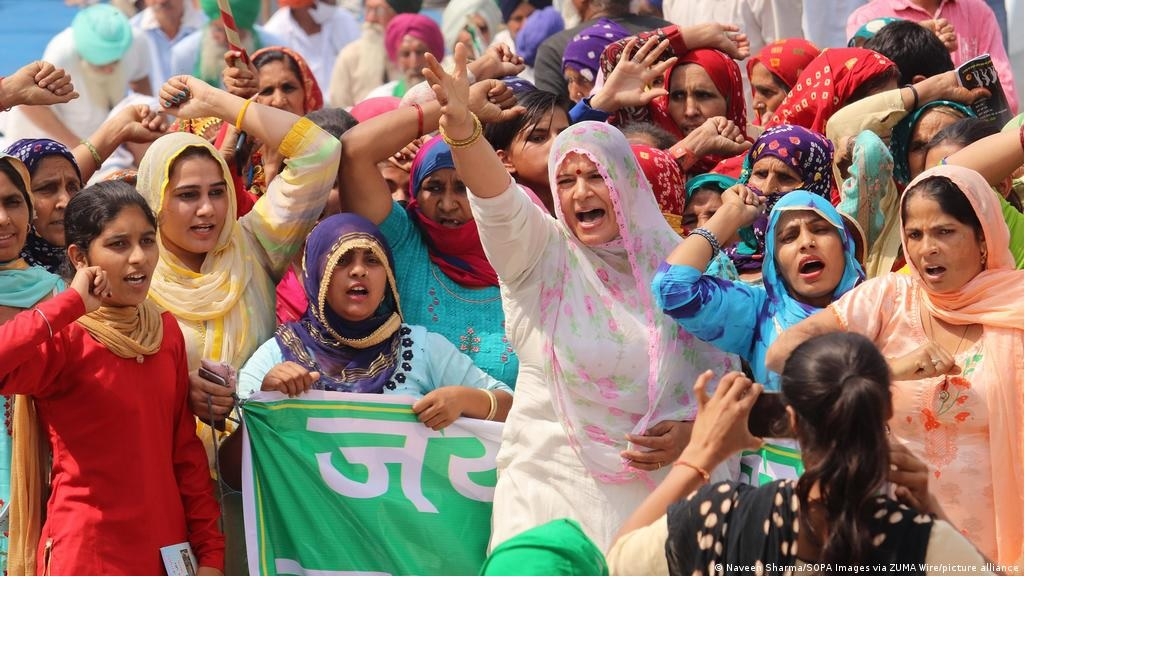 Prime Minister Narendra Modi deserves to be congratulated for his decision to repeal the three controversial farm laws and bringing to a close a bitter and divisive chapter in our recent history. He also deserves to be congratulated for displaying the political will and pragmatism necessary to take such a step, after personally championing the laws and staking not only his considerable personal political capital, but also that of his party’s, behind the laws.

While opposition parties have already begun celebrating ‘victory’, it is important to not see the development through the prism of political victory or defeat. Rather, it marks a victory of the democratic process and a reassurance to all Indians that the spirit of democracy, which lies in consensus and co-operation, is alive and well in our country. It also shores up waning public confidence in the robustness of our political processes, where the voice of the people is heeded by the rulers, regardless of the Parliamentary arithmetic which decides the fate of legislations.

Undoubtedly, electoral calculus played a part, not only in the decision, but in the timing of it. After all, the agitation by farmer groups against the three laws had been sustained for a year now and had shown no signs of fading despite repeated attempts to use the might of the state to crush it. Elections in Punjab and Uttar Pradesh – two states where farmers have been vocal in their protest against the laws – are just some weeks away.

Despite the fact that the Congress, the party in power in Punjab, has been busy shooting itself in the foot in the state, it was clear that the support base of the BJP in Punjab had significantly eroded. Ill-advised attempts to paint the protesting Punjab farmers – a majority of whom are Sikhs – as anti-nationals and ‘Khalistanis’ had also backfired badly on the BJP. In western UP and the state’s Terai region – which together account for around 150 seats in the assembly, public opinion among the farmer community had decisively shifted away from the BJP after the Lakhimpur Kheri incident, where four protesting farmers and a journalist were run over and killed by a speeding vehicle allegedly driven by a Union minister’s son, adding fuel to the already raging fire.

The fact that the ruling BJP government in Uttar Pradesh was widely perceived to be dragging its feet on the investigations – the Supreme Court has now appointed a retired high court judge to oversee the investigations – was also seen as damaging to the BJP’s electoral chances in the upcoming state elections. Security considerations also played a part, with intelligence reports suggesting that the unrest in Punjab might be used by terror groups to infiltrate the state, as has happened in Jammu and Kashmir.

The hows and whys of the decision will no doubt continue to be analysed threadbare in the days to come, with interpretations differing based on the political predilection of the analysers, but it is important for all parties concerned – not only the government and the farmers but also other political parties which had aligned themselves behind the protest, perhaps more out of political exigencies than ideological convictions, to take a step back and analyse what the laws were, what they sought to achieve, and whether the desirable outcomes envisioned by the laws can still be achieved through other means.

The three laws -- The Farmers’ Produce Trade and Commerce (Promotion and Facilitation) Act, 2020; The Farmers’ (Empowerment and Protection) Agreement of Price Assurance and Farm Services Act, 2020 and The Essential Commodities (Amendment) Act, 2020, together sought to bring about a structural change in India’s vast agricultural market. They sought to do away with middlemen, sought to give farmers the freedom to sell to buyers of their choice, and sought to bring in corporate players – and with them, fresh investments – into the farm sector.

The Modi government has its work cut out to rebuilding trust with farmers. It is also a signal lesson in lawmaking: good intentions alone are not enough; any such far-reaching reform cannot be rammed through with brute majority in Parliament or bypassing due process. All stakeholders must now return to the drawing board to chalk out the way forward. It would be a tragedy if attempts to reform India’s agriculture sector go into the deep freeze as a result of Friday’s decision. Discussions need to continue, and consensus must be found on how to bring about structural transformation, while not only safeguarding, but seen to be safeguarding the interests of all stakeholders.