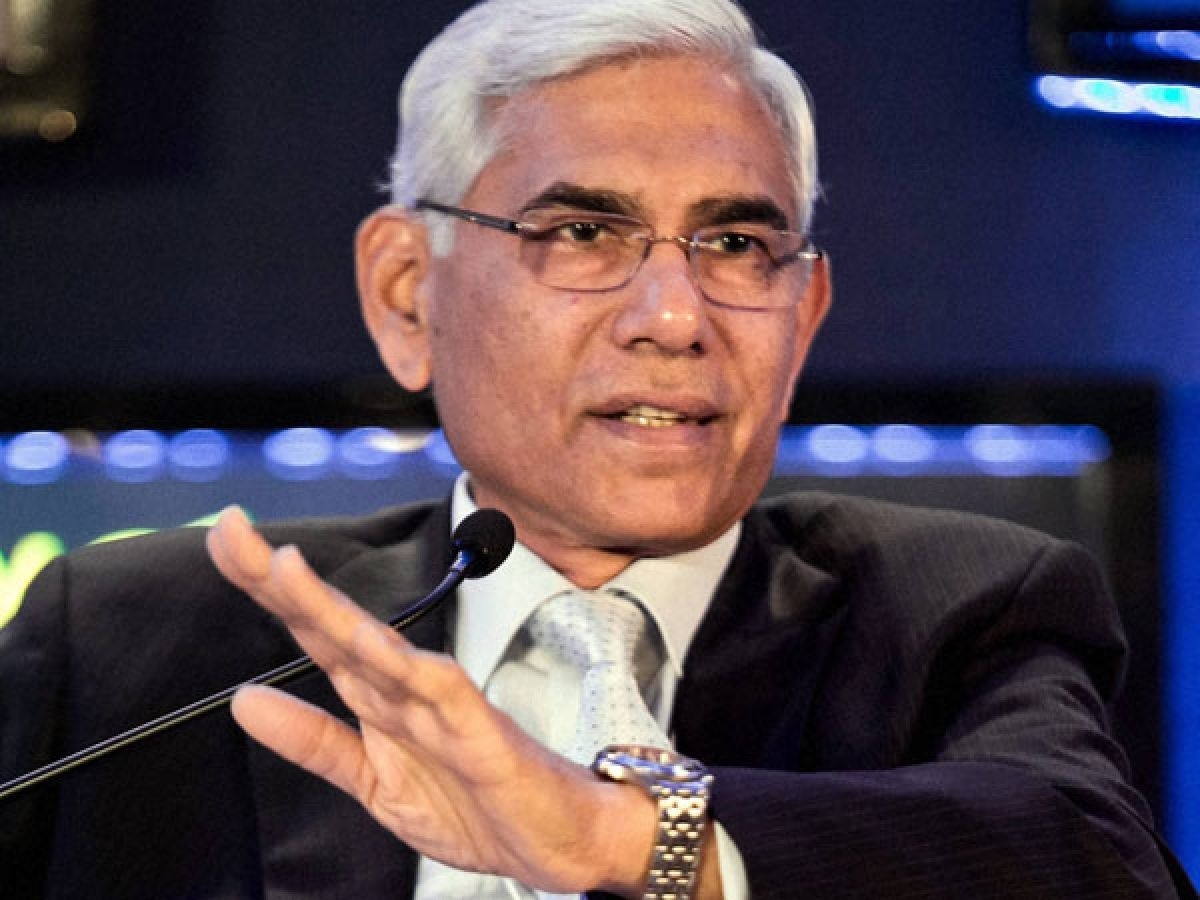 Former Comptroller and Accountant General of India Vinod Rai’s unconditional apology to Congress leader Sanjay Nirupam for alleging that the latter had asked him to drop former PM Manmohan Singh’s name from the 2G spectrum report revives memories of the scam that wasn’t. Once again, it raises disturbing questions about deliberate distortion of reality by an institution. The entire 2G case also damages the credibility of the CAG, a constitutional authority which has the status of a sitting Supreme Court judge and is empowered to audit all receipts and expenditure of the union as well as state governments.

Rai grabbed the headlines in 2010 when his report blamed the then Union Telecom minister A Raja for causing a presumptive loss of a staggering Rs 1,76,379 crore to the state exchequer by allocating, rather than auctioning the second generation (2G) spectrum. Seven years later, a special court in New Delhi ruled that the case was baseless and acquitted Raja and all other accused. The court observed that some people had created a scam by “artfully arranging a few selected facts and exaggerating things beyond recognition to astronomical levels”.

Rai had accused Manmohan Singh of failing to prevent the controversial 2G spectrum licence allocation despite some of his ministers expressing concern about the process and despite having been informed by Raja about what he planned to do. Now, auditors tend to exaggerate losses but the figure that Rai arrived at was truly stupendous; one lost count of the zeroes in it. By 2010 rates, the amount was 14 times the government budget on agriculture (Rs 12,308cr), 24 times the budget on telecommunications (Rs 7,211cr), 65 times the government's planned expenditure on information technology (Rs 2,707cr), thrice the budget on rural development (Rs 55,190cr), almost twice the planned outlay on transport (Rs 101,997cr), 1.2 times the government’s defence budget (Rs 147,344cr), and one-third of the tax revenue expected by the government (Rs 5,34,084cr).

However, given the culture in the corridors of power in Delhi at that time and the prestige of the CAG, people swallowed it. Around that time the embattled PM himself had condoned corruption as one of the compulsions of running a coalition government. “In a coalition, there is a coalition dharma. Obviously things are not entirely what I would like them to be. But quite frankly, I never felt like resigning. I have a job to do,” he had famously said.

Such was the mood of the nation that the Supreme Court dismissed a petition challenging CAG reports on 2G spectrum and coal blocks allotment, saying, “CAG is not a munimji or an accountant or something like that... He is a constitutional authority who can examine the revenue allocation and matters relating to the economy. CAG is the principal auditor whose function is to go into the economy, effectiveness and efficiency of the use of resources by the government. If the CAG will not do, then who else will do it?”

In fact, Rai had become a hero in the eyes of the public and a media darling. From Commonwealth Games to the allocation of 2G spectrum and coal blocks, his scathing audits put the UPA-II in the dock. Earlier CAGs would file reports and forget about them. Under Rai, the CAG became a media-savvy organisation determined to protect the nation’s wealth and hold the government accountable. Rai held press conferences and informal interactions with the press even as his reports were tabled in Parliament. He even wrote a book in 2014, ‘Not Just an Accountant: The Diary of the Nation’s Conscience Keeper’, during the launch of which he repeated all the allegations that were subsequently disproved in the courts and for which he has now unconditionally apologised.

However, Rai’s allegations of corruption against Manmohan Singh were used by Anna Hazare’s India against Corruption movement as a battering ram against the Congress. Eventually, it led to the UPA’s defeat in the May 2014 Lok Sabha elections. How much this rankles even now can be seen from the Congress’s demand that Rai must apologise to the nation ‘for all his forged reports about 2G and coal block allocations done by the UPA Govt’. Their spokesperson Pawan Khera tried to seize the moral high ground by saying that Rai’s apology to Nirupam clearly shows how he had, along with his buddies from India against Corruption, “orchestrated a criminal conspiracy to destabilise and bring down a constitutionally-elected government that was working for the welfare of the common people, especially the poor and the marginalized”.

While this sounds like a sore loser, there is substance in Khera’s allegation that Rai’s crusading zeal flagged after 2014. He pointed out that Rai, appointed Banks Board Bureau chairman in 2016 by the Modi government, had not uttered a word on the Rs 11,500-crore scam in the Punjab National Bank despite his media image as an anti-corruption crusader. Indeed, the time has come to demand safeguards to prevent institutions from being hijacked.