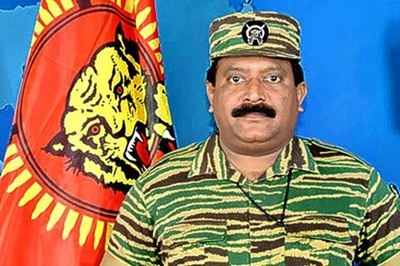 Is Peace round the corner in Sri Lanka? Three rounds of talks with the Liberation Tigers of Tamil Eela (LTTE) and President Chandrika Kumaratunga's enormous optimism make for expectations of an early end to the ethnic war in Sri Lanka. The President's optimism is based on ground realities. Besides, she thinks that she has to make an honest effort at implementing one of the priority items on her election manifesto which is to bring peace to the strife-torn country. Her assessment is that the people of north-east are passionately hungering for peace and it is up to the new government in Colombo to play an honest hunch. What is more, even terrorist outfits change in due course which is but the function of history. Witness the PLO's change of attitude and how the government of Israel sat for talks with Yasser Arafat for a final settlement. Or the change in which IRA and the British government are talking for peace. One of the very first acts of her government was to make a gesture to the LTTE by lifting the emabargo on the transport of essential goods like food to the north-east which was well taken by the LTTE leadership. The government has now put together a Rs 4000 crore package which is mostly rehabilitative and reconstructive in content. The President's argument is that she is the president of the whole country and not of the Sinhalese majority only. She has spelt out the details of her plan, in an interview to an Indian newspaper, the centrepiece of which is the reconstruction of infrastructural services and the revival of schools and hospitals.