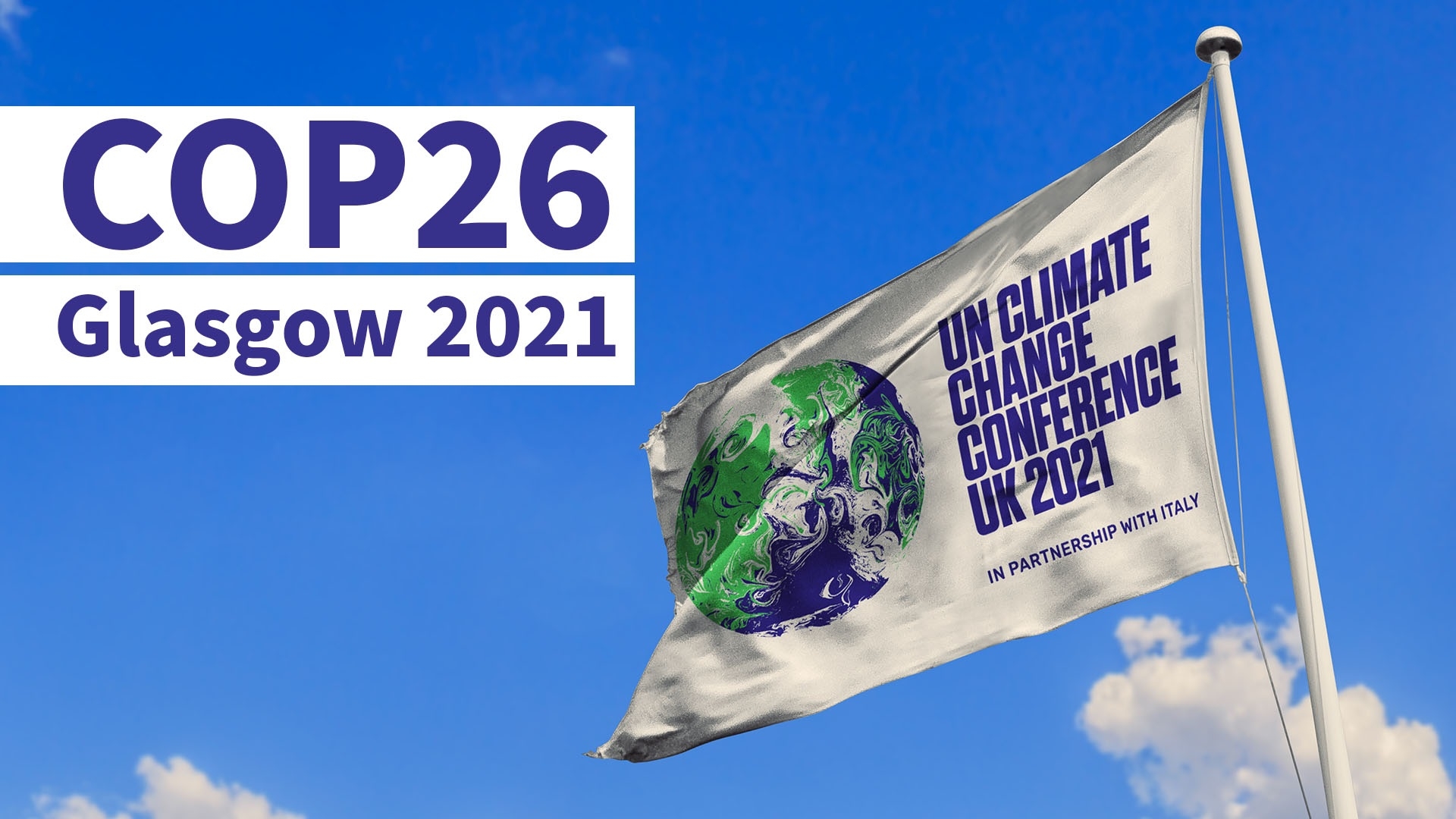 As the 26th Conference of Parties summit heads to a close, it is becoming increasingly clear that the bold ambitions and earnest intentions with which this crucial summit of world leaders on climate change began have considerably weakened over the weeks of intense diplomatic wrangling over a broad consensus on the concrete steps to be taken to mitigate the impact of global warming.

UK politician Alok Sharma, who, as the representative of the host country, is the president of COP26, has warned that time was running out to reach a deal. “There is still a lot more work to be done and COP26 is scheduled to close at the end of tomorrow,” he had said on Thursday, calling for all countries to “strain every sinew to achieve a timely outcome that we can all be proud of.”

However, a draft declaration made public on the morning of Friday – the last working day of the summit – offers little hope that there would be major headway made in not only addressing the overall challenge of global warming, but also concrete measures to help poor and vulnerable nations with additional climate financing to help them cope.

Although the United States and China — the world’s top two greenhouse gas-emitting countries announced a surprise deal on limiting emissions, that by itself may not be enough to declare COP26 a success. The deal between the world’s two largest economies, which together account for around 40 per cent of the world’s annual carbon output, declares an intent to take ‘concrete actions’ on emissions reductions and limitations. The two countries will work jointly on developing both policies and technologies to tackle global warming. The two also agreed to announce new national targets for 2035 by the year 2025 and revive a ‘multilateral’ working group on climate change.

Although India had made a surprise commitment at the summit to achieve net-zero carbon emissions by 2070 – a decade behind China and two decades behind the developed economies of the West and Japan – achieving that goal remains a tough ask. The pledge to reduce emissions by one billion tonnes would need a reduction in India’s carbon output by more than one-fifth by 2030.

India’s commitment to make 40 per cent of its energy basket non-fossil-fuel-based and generate half of its energy from renewable resources will also call for a massive ramp-up in renewable capacity. However, most of the major economies also declined to agree to a ban on all new fossil fuel projects, a call issued by some European and Latin American nations.

Carbon emissions are actually set to rise by nearly 14 per cent by 2030, based on the pledges made so far by various countries. The kind of dramatic reductions needed to achieve the goal of limiting global temperature rise to 1.5° C over pre-industrial levels by the end of this century – which is what the Intergovernmental Panel on Climate Change (IPCC) has said needs to happen, looks highly unlikely, given that such a result will only be achieved through a 45 per cent reduction in greenhouse gas emissions by 2030.

So far, all one has got from various leaders is a lot of earnest expressions of goodwill and intent, but very few concrete pledges on immediate action. Poor countries will also be disappointed by the failure of any real commitments on climate financing and aid. The draft deal calls for rich nations to double their funding to help poor countries adapt to climate change by 2025, compared to what is currently being given.

This is progress from the previous draft, which did not have any deadline or milestone. Besides, the earlier ‘concrete pledge’ – to provide $100 billion in climate financing by 2020 – was derailed by Covid and is now likely to happen only two years from now, even as India has called for climate finance assistance to be stepped up to $1 trillion if developing countries are to be adequately empowered to cope with climate impacts.

In the end, the failure to achieve meaningful commitments from richer countries on climate financing could spell the undoing of the earnest pledges made to jointly fight global warming. Without funding, it is impossible for developing nations to invest in the kind of infrastructure needed to move away from fossil fuels, as well as help vulnerable communities already hit by climate change to adapt.

With all major economies refusing to commit to even withdrawing subsidies for fossil fuels – the draft mentions only the phasing out of ‘inefficient subsidies’, leave alone commit to stopping further development of coal, oil and gas projects, all the speeches made in Glasgow would amount to little more than hot air.

The draft agreement ‘requests’ that countries come up with stronger plans by the end of next year. That is progress of sorts, but the world as a whole has to realise that kicking the can down the road will only accelerate the inevitable.