FPJ Edit: Congress proves its own enemy in Punjab 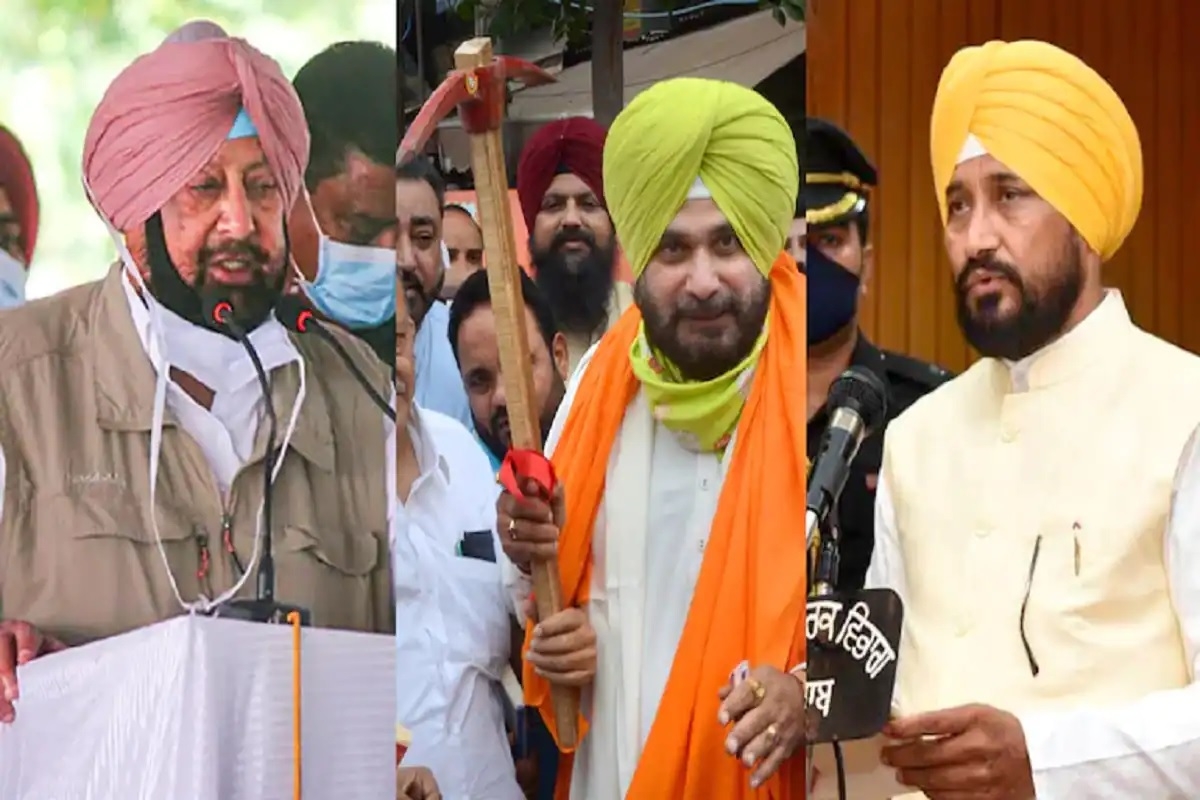 In Punjab, the Congress leadership seems to have bitten off more than it could chew when it agreed to a change of leadership in the state. Whether one liked it or not, Amarinder Singh had been guarding the Congress fort in Punjab for nearly two decades. It is a jigsaw puzzle whether the party would have returned to power when elections to the assembly are held later this year. Obviously, he had lost much of his steam and many of the party MLAs were losing their trust in his capability to win an election. The Congress is one party where the members want the leader to get its candidates elected. Once they felt that his ability to win is suspect, they begin to look for greener pastures. That Amarinder Singh had lost the confidence of the MLAs was clear when he meekly submitted his resignation.

Age was on Navjot Singh Sidhu’s side when he orchestrated a campaign against Amarinder Singh. However, he was not prepared to wait for an opportune moment to raise his demand for a change of leadership. As president of the Punjab PCC, he was in a position to influence the high command. Accordingly, the high command intervened to ask the veteran chief minister to quit.

Sidhu was hoping against hope that he would be given an opportunity to serve the state as chief minister and lead the party in the assembly elections. The high command smelt danger in the arrangement and showed its unwillingness to play along. Sidhu could not have imagined that the Congress would choose Charanjit Singh Channi as Amarinder Singh’s successor. He was in a fix, as opposing his candidature would have amounted to scuttling the chances of a Scheduled Caste leader, with disastrous political consequences.

Sidhu had to willy-nilly accept Channi’s leadership. The only way he could maintain his relevance in the state was to give the impression that he wielded the remote control. For that he wanted a good number of his hardcore supporters like Razia Sultana in Channi’s cabinet. Alas, the high command scuttled his plans by giving the new CM a greater say in the formation of his Cabinet. In the end, Sidhu cut a sorry figure as one who had lost all his trump cards.

He also foresaw the possibility of the party contesting the elections under Channi’s leadership. In the event of the party winning, the next term as chief minister would have been that of Channi. In other words, he had nothing to look forward to. That is precisely why he resigned as PCC chief. That he does not have much grassroots support was also a factor that played against him in his bid to emerge as the kingmaker.

Like a drowning person clutching at straws, Sidhu found the presence of Rana Gurjeet Singh in the cabinet a godsend. The minister had earned notoriety for his links with the sand mining mafia, forcing Amarinder Singh to drop him from his cabinet. The high command did not crown itself with glory by allowing Channi to have him as a ministerial colleague. Obviously, he had powerful benefactors to persuade the high command to let him return to the cabinet. It has provided Sidhu an opportunity to justify his decision to quit his political post and also claim the high moral ground. Politics is the art of the possible and Sidhu should know how to wriggle out of the sticky situation he is in.

For the Congress, the Punjab developments signify an implosion it can only ill-afford. The Group of 23 (G-23) within the party has already hinted at the high level of sycophancy that prevails in the party. Whatever little gain the Congress made by the induction of CPI leader Kanhaiya Kumar has been lost by the crisis in Punjab. Because of the farmers’ agitation, the National Democratic Alliance led by the BJP would have found the going tough in Punjab. There was little to suggest that the Aam Aadmi Party was in a position to upset the Congress applecart.

In other words, the ruling party had a good chance of returning to power. Alas, the inability of the leadership, especially that of Rahul Gandhi, to take wise and timely decisions, has left the party virtually rudderless. If the leadership is unable to manage the situation well, it will be as good as leaving the field open to other parties to fill the space, as in states like West Bengal.