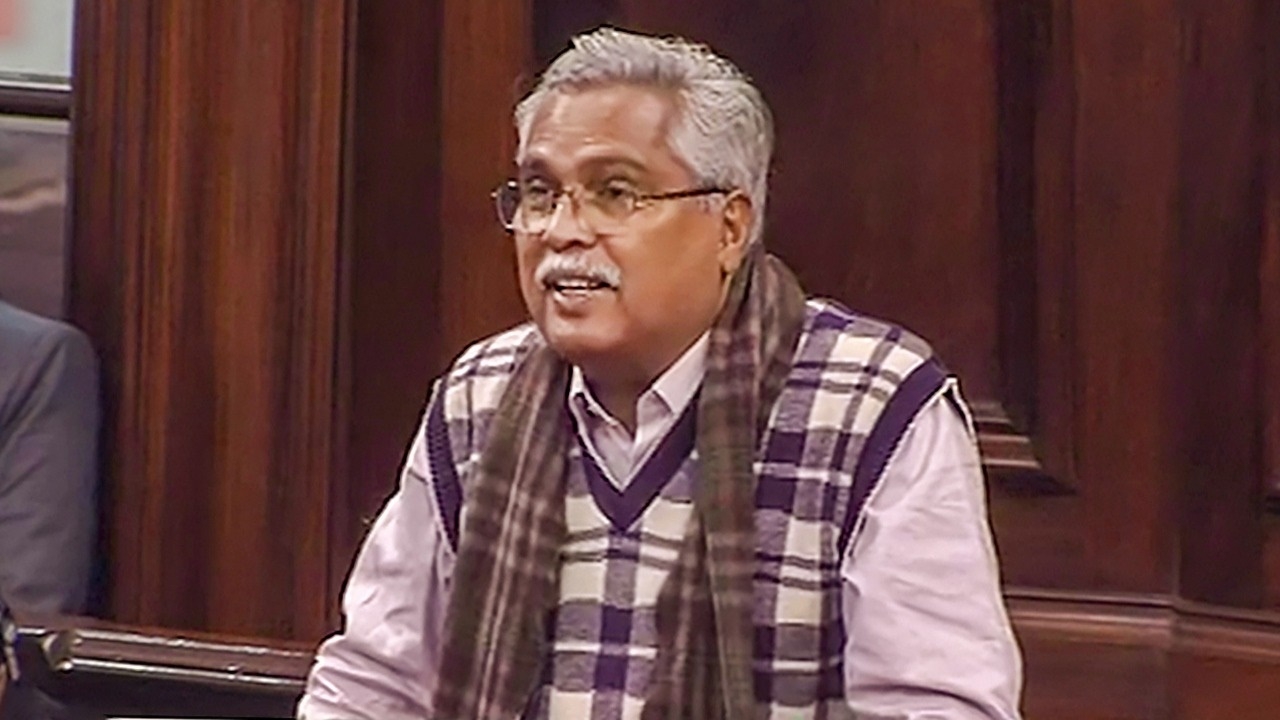 That the Communist Party of India (CPI) has a pro-Congress bias is not something new. When its MP Binoy Viswam said the other day that there was no alternative to the Congress at the Centre, he was merely stating the obvious. The Congress may no longer be in the pink of health but there is no other party with such an all-India presence and with such a grounds well of support. What the Bharatiya Janata Party did was to step into the shoes of the Congress, to emerge as the preeminent political party in the country. One reason why the BJP dreams of a Congress-free nation is its realisation that only the Congress can provide an alternative to the BJP at the Centre and in many states.

The CPI’s view is at variance with that of its big brother CPM, which is so obsessed with its anti-Congress policy that it is unable to see the wood for the trees. This has forced the CPI’s Kerala leader Kanam Rajendran to ask the CPM who the alternative to Rahul Gandhi is. The CPI knows that realpolitik is different from doctrinal politics. It is also a fact that the only time a CPI leader was able to complete a full term as chief minister was with the support of the Congress, not the CPM. Of course, this retort has reminded the CPM of the days when its leaders were in jail during the Emergency while the CPI leaders were busy praising the 20-point programme of Prime Minister Indira Gandhi and the five-point programme of her son Sanjay Gandhi. Much water has flowed down the Volga and the Ganga but the CPI continues to be in thrall of the Congress.