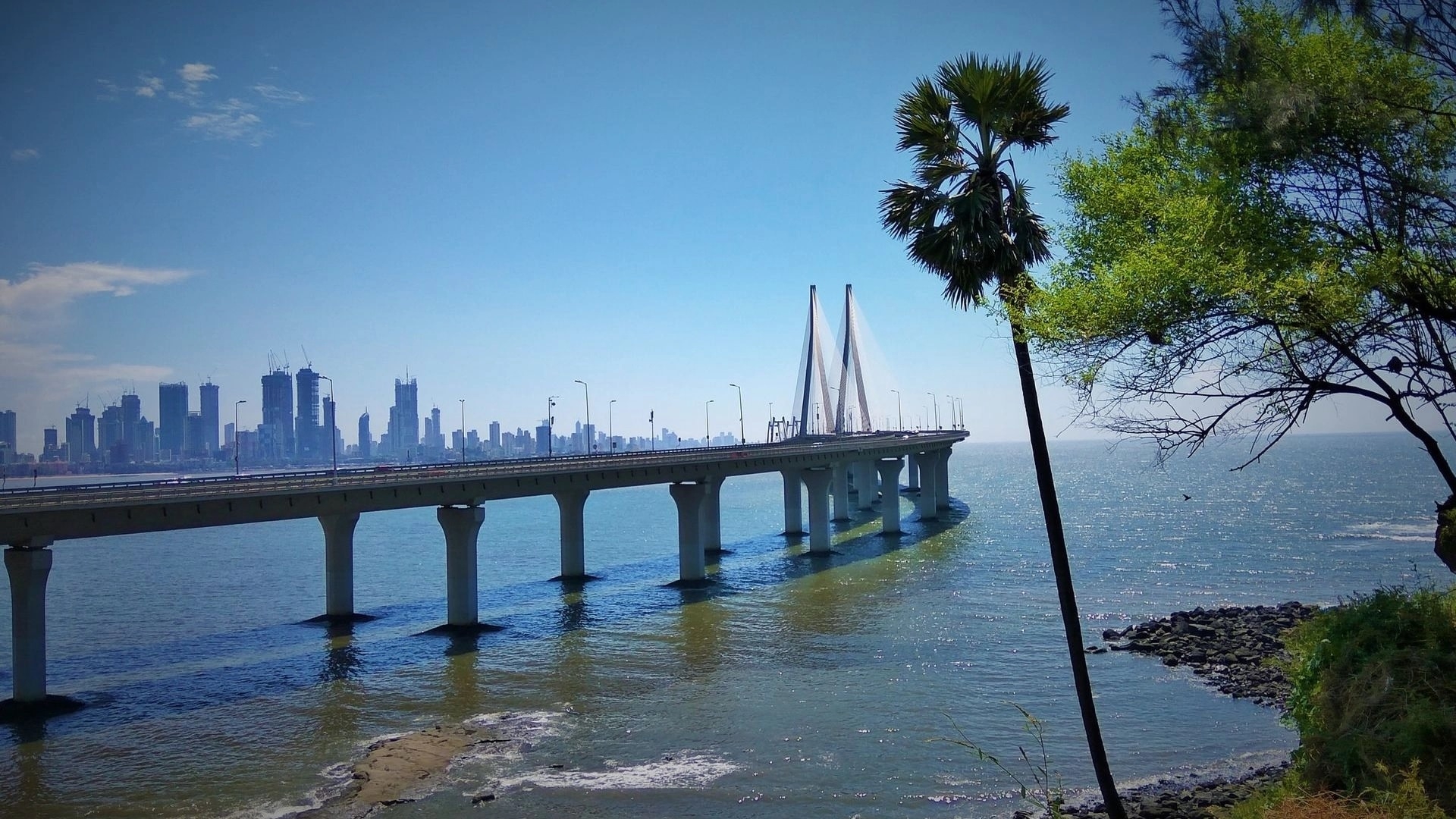 The Union environment ministry’s approval for the Coastal Zone Management Plan (CZMP) for Greater Mumbai is debatable. It will result in taller buildings closer to the shore at a time when the city is facing the threat of submergence. No less than Municipal Commissioner Iqbal Singh Chahal warned last month that in three decades, 80 per cent of the city’s southern tip, including Cuffe Parade, Nariman Point and Mantralaya, would be submerged. Even if he is overstating facts – scientists say Mumbai will gradually see prolonged and intense flooding in low-lying areas by 2050 – rising sea levels are to be taken seriously.

Notified three decades ago, the Coastal Regulation Zone (CRZ) rules aimed to keep coasts free from construction, to protect traditional livelihoods of coastal inhabitants and to preserve the fragile marine ecology. The zone included intertidal areas as well as a 500-metre landward stretch beyond the high-tide line. It also included 100 metres on both sides of rivers, creeks and backwaters that experience the tidal effects of the sea.

Spaces that are closest to the coast and most ecologically sensitive – such as open seafronts, wetlands, mudflats, or mangroves – were classified as CRZ-I, and no new constructions were permitted within 500 metres of the high tide line in these areas. CRZ-II referred to areas that have already been developed close to the shore, such as fishing villages, and the norms restricted development only up to 100 metres of the high tide line.

However, ever since its inception, the CRZ has been constantly diluted, having been amended almost 20 times. With the approval of the plan, the new CRZ-2019, will become applicable. This means we have virtually done away with the CRZ. For one, it permits construction in CRZ-II. Earlier, builders whose plots were within 500 metres of the coast and 150 metres from a bay were allowed only base floor space index (FSI), or permissible development, which is 1.33 in the island city and 1 in the suburbs. Now, builders will be entitled to 2.5 times the FSI.

Several housing societies and large slum pockets in Mumbai will now be eligible for redevelopment, as these areas will get a FSI equal to other parts of the city. There are four large slums in Colaba-Cuffe Parade itself; Ambedkar Nagar, Geeta Nagar, Machhimaar Nagar and Ganesh Murthy Nagar. The only silver lining is that all activities/projects prohibited in the notified eco-sensitive zone (ESZ) will remain prohibited in that area.

Builders are overjoyed by the development but the greens are unanimous that this is a recipe for disaster. One does not have be an environmentalist to see where such greed will lead to. Every year, the waves lashing the Gateway of India seem to get more and more furious, the prolonged flooding in the monsoon speaks of the rising sea levels and the entire city suffered in the deluge of July 26, 2005; Bal Thackeray himself had to be evacuated in a boat. More than 400 perished in the floods but we have forgotten the lessons.

The Madhav Chitale committee, set up in the aftermath of the deluge, had recommended that Mumbai’s rivers and natural drains be widened and dredged, that new underground storm-water drains be laid with pumping stations, that contour maps be made and flood-risk zones be demarcated and that construction in such zones be regulated, that mangroves be protected, that the municipal corporation be consulted before any construction in low-lying areas…

Except for the first two, all other recommendations remain on paper because of opposition from builders. And now we are constructing a 35-km coastal road which will reclaim 168 hectares of land from the sea and 27 hectares of mangrove land. It is not as if Nature is not giving us reminders. Just this monsoon, Konkan was devastated in a flash flood. The houses and hotels that came up on the river banks after the previous government had scrapped the river regulation policy took the biggest hit.

Mumbai calls itself India’s financial capital and the Maximum City but it has forgotten that at its core, it is nothing but seven islands fused together just 300 years ago. Instead of incorporating this truth in its urban planning, it has gone on spree after spree of reckless and haphazard growth. Everyone here talks of vertical growth but how many know the depth of its drains or the width of its sewers? Out of sight is out of mind. The plan for a business district was passed in a jiffy but a storm-water drain project was held up for a decade. It’s just build, build and build.

The cardinal sin of constructing the Bandra-Kurla Complex (BKC) by reclaiming the Mithi estuary had already been committed two decades before the July 26, 2005 deluge. BKC, the financial nerve-centre of India, was six feet under on 26/7. The mistake was repeated by reclaiming mangrove land in the Goregaon-Malad stretch for a software hub, Mindspace. The new airport is now coming up in Navi Mumbai in a basin of three rivers originating from the Matheran hills. As for mangroves, they are fair game. And now this new CRZ.

It is amply clear that global warming is leading to flash floods. Cyclones on the west coast are increasing as a result of climate change. Cyclone Tauktae was a close call, as was Cyclone Nisarga last June. Instead of joining the dots on climate change and focusing on a 20-year climate change mitigation plan linked to the development plan, we are blinded by greed. The Union Ministry of Environment must remember that it is also the ministry of forests and climate change.