FPJ Edit: Bandhs are an anachronism in today’s world 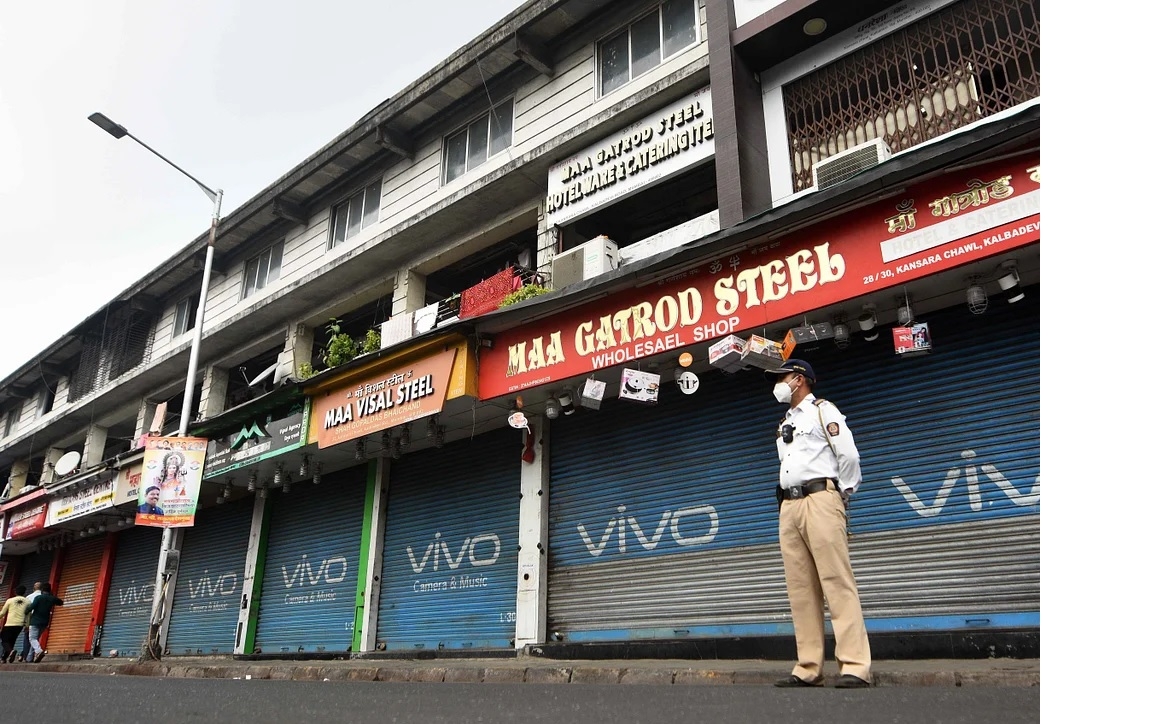 As expected, both the ruling Maharashtra Vikas Aghadi – consisting of the Shiv Sena, NCP and the Congress – and the opposing Bharatiya Janata Party have claimed ‘victory’ in the Maharashtra Bandh called to show solidarity with farmers agitating for the repeal of three Central farm laws, as well as the mowing down of protesting farmers in Uttar Pradesh’s Lakhimpur Kheri.

The truth, as usual, lies somewhere in between. While the ongoing agitation by farmers, which completed a year last month, has its share of supporters and opponents, the mowing down of protesting farmers in Lakhimpur Kheri, and the UP government’s initial failure to take action, has evoked widespread condemnation. However, bandhs are a different issue.

Invoked by Mahatma Gandhi as a peaceful tool of protest against our colonial rulers, the spontaneous strikes enjoyed massive public support, while the lack of economic activity impacted the colonial masters. Over the years, however, bandhs have metamorphosed largely into shows of street muscle by various political parties. Even where they have evoked massive public response – as in the ‘long march’ by millions of farmers to Mumbai a few years ago – ruling dispensations have tended to ignore public sentiment, sticking to scoring political points off the opposition. By and large, however, bandh calls have been largely ignored by the people in general, since the issues have seldom resonated with them.

Therein lies the rub. Back in 1997, a full bench of the Kerala high court had held – a decision later upheld by the Supreme Court – that while a call for a ‘hartal’ or general strike fell within the ambit of the fundamental rights prescribed in Article 19 of the Constitution, the forcible imposition of a bandh or a ‘chakka jam’ (blocking roads) was illegal as it restricts the free movement of the citizens and their right to carry on their avocation. In fact, in 2004, the Supreme Court had fined both the Shiv Sena and the BJP – now arrayed on opposite sides vis-à-vis the latest bandh – for forcibly imposing such a bandh in Mumbai.

Any use of force to impose a bandh – whether by using muscle power and threats, or by deploying the machinery of the state by a political party in power – defeats the very purpose of the bandh as a symbol of spontaneous civic protest. In today’s connected world, where economic activity was sustained even during the throes of another kind of bandh – the Covid-induced lockdowns – such actions are an anachronism and only hurt the poor. Since every political party has done its best at one time or the other to delegitimise the political import of a bandh, it is inexplicable why they still resort to this form of protest, other than to score points in the media.