FPJ Edit: ASER 2021 -- Govt can’t pull back from school education and leave it all to private schools 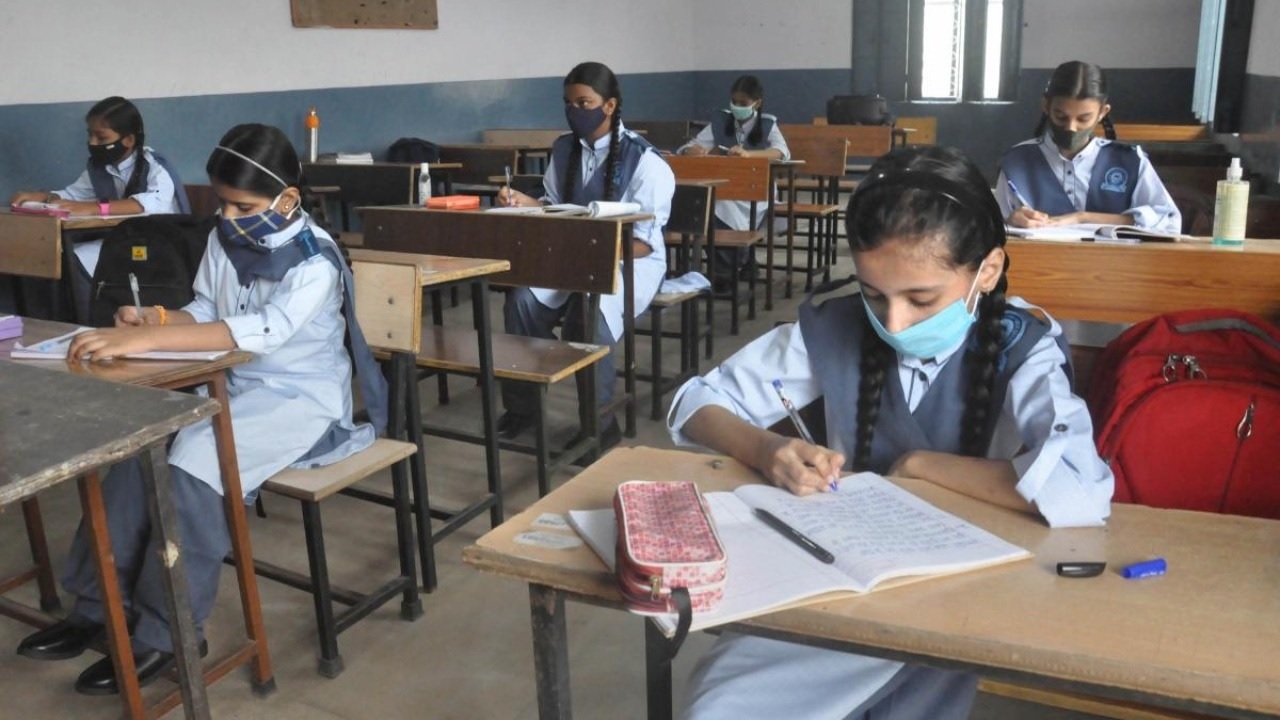 The Annual Status of Education Report (ASER), published by Pratham, is a much-awaited document, especially by planners of education. It is considered a true reflection of the status of school education in the country because the compilers of the report collect a large amount of data from across the nation. Every year it comes up with at least one revelation which is thought-provoking, if not startling. This year’s report, prepared against the backdrop of the pandemic, has many new findings, some of which are encouraging and some discouraging.

The most significant finding is that the enrolment of children in government schools has leaped to 70.3 per cent, from 65.8 percent. There is a corresponding drop in the enrolment of children in private schools from 28.8 per cent in 2020 to 24.8 per cent in 2021. It would be totally erroneous to consider that government schools have suddenly become more attractive to the students and their parents. There is no data to suggest that the standard of education in government schools has improved so as to make them more attractive to the students. On the contrary, many of the parents would have found the fees charged by private schools unaffordable, particularly when the lockdown and the economic slowdown would have affected their purchasing power.

A finding that should open the eyes of the government is that 39.2 per cent of students, against last year’s 32.5 per cent, depend on external tuition. In other words, such a large number of students do not consider the education they get in schools sufficient to meet their needs, whether to pass examinations or to reach age-appropriate levels of education or to equip themselves to meet the challenges of life. One can presume that an overwhelming majority of the tuition-seekers are government school students. More often than not, the tuition masters are those who failed to get jobs. They cannot, therefore, inspire and enlighten the students, which is what education is all about.