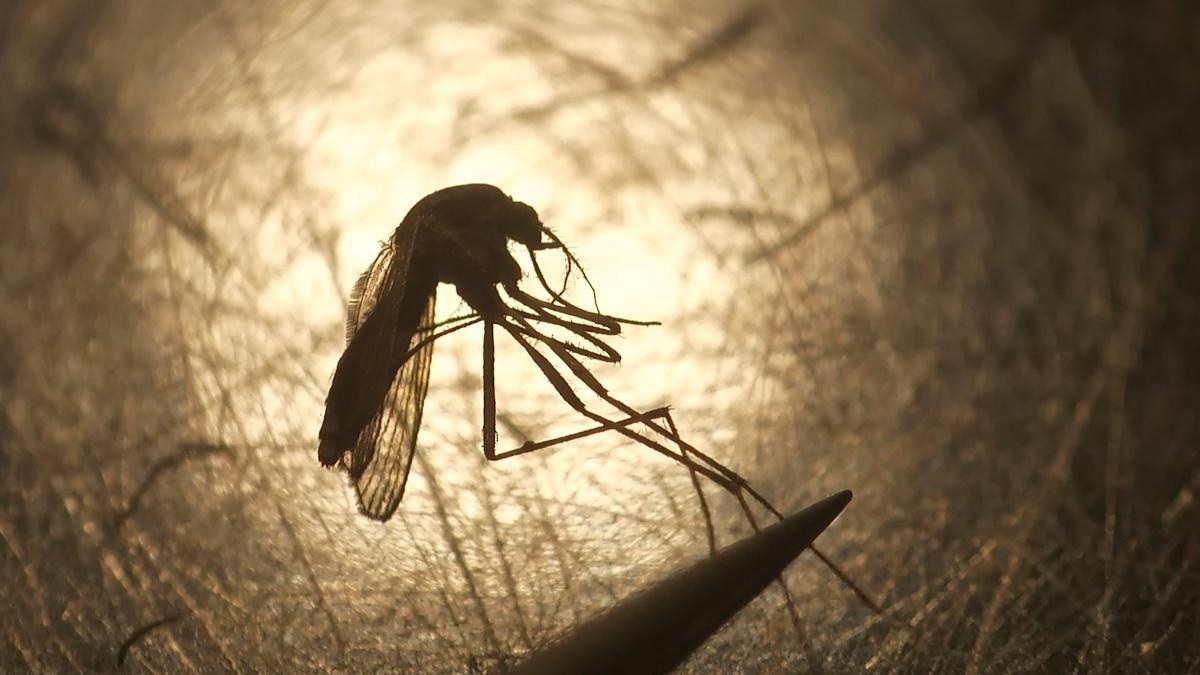 Even as the country has got a respite from the seemingly unending Covid battle, news of the widespread outbreak of dengue in several parts of the country, as well as a fresh outbreak of Zika virus in Kerala and Uttar Pradesh, should set the alarm bells ringing among public health authorities. With authorities starting serious testing for Zika in affected areas only now, the caseload has already jumped, with Kanpur – Uttar Pradesh’s most populous district – alone reporting 89 cases over the past 24 hours. The virus is spread by the Aedes species mosquitoes, (aedes aegypti and a. albopictus),which are also vectors for other diseases like dengue and chikungunya, as well malaria.

It is therefore no coincidence that the country is also simultaneously witnessing a surge in dengue, with the National Capital Region being particularly severely affected. Since the symptoms overlap with those of Covid, there is also widespread misdiagnosis and mistreatment, which has worsened the situation. Hospitals in Delhi are already overwhelmed with severe dengue cases. Although Zika virus had been declared a Public Health Emergency of International Concern by the WHO as far back as in 2016, it is now clear that health authorities, focused as they were on Covid, have been totally unprepared to deal with the new, twin threats.

In fact, as per the monthly report to the Cabinet of the Department of Health Research, in July (later reports are not available, when Zika and dengue were already on the rise, only 678 MAC ELISA kits (407 for dengue, 216 for chikungunya and 55 for Japanese encephalitis) had been supplied to sentinel surveillance hospitals and apex laboratories under the National Vector-Borne Diseases Control Programme. This is totally inadequate. Public health authorities at all levels need to move on a war footing to tackle Zika and dengue and also step up containment measures like fogging and spraying of stagnant waters to prevent mosquito breeding.