Fight the flight: RBI must check capital exit from India

Indeed, the negative account has been greater during the months of the corona crisis. However, that does not explain the capital flight from the country because other countries were equally affected by the pandemic at the same time. Therefore, the flight of capital from corona-affected India to another corona-affected country cannot be because of the pandemic. There is a need for the Reserve Bank of India to work out policies to prevent this capital flight because, just as a family becomes poorer when an earning member of the family leaves, similarly, the flight of capital from the country will make India poorer. Despite this hard reality, a committee established by the RBI has been giving four arguments to allow the free movement of capital to and from Indian to foreign countries.

This is correct. However, the fact that more capital is going out of the country means that diversification is not proving helpful in attracting foreign capital. The fourth argument is that the free movement of capital will allow Indian investors to diversify their investment portfolios. At present, an Indian investor may be investing in property and in the sharemarket in India.

After free movement of capital, Indian investors can invest in property in New York and in shares in the New York Stock Exchange. This benefit is correct. However, this is only beneficial to the richer sections of society because they alone have the capacity to invest in foreign countries. Outward foreign investment can prove beneficial for them but not for India. The arguments given by the committee of the BRI in favour of the free movement of capital are certainly not beneficial for the country.

Contrary to the RBI’s harmful policies, the International Monetary Fund has advocated that developing countries should consider imposing restrictions on the free movement of capital to foreign countries in situations such as the corona pandemic.

They have referred to the experience of Korea and Peru, which have imposed such restrictions with beneficial results. The free movement of capital could be much more harmful in the present situation. The United States’Federal Reserve Board has adopted an easy money policy in the last few years.

It has made available loans at an interest rate of 0 to 0.25 per cent per year. It is profitable for investors to borrow in the United States and invest that money in India at these low-interest rates. The US Federal Reserve Board has indicated that it is soon going to backtrack from the easy money and is likely to reduce the money supply and that will, in turn, lead to an increase in the interest rate.

An article in the Journal of Indian Association of Social Science Institutions has given four reasons for the flight of capital from India. The first is corruption. The cost of doing business in the country is higher if there is corruption and foreign investors do not want to invest here. The second is the increase in government debt.

This means that: (1) the government will have to borrow more money; (2) the Reserve Bank will have to adopt an easy money policy to make available the money that is borrowed by the government; (3) this will lead to inflation and to the devaluation of the Indian rupee and (4) reduce the value of the investment that the foreign investors may have made in India leading to loss for them. The third is the negative capital account.

The reason is that if our economy is not competitive, then we will lose our ground in the global market and this will lead to capital flight. I would like to add a fifth reason, which is social conflict in the country.

The social atmosphere has become so negative that foreign investors may not like to come. The time is at hand for the RBI and the Government of India to reconsider the policy of the free movement of capital, which is leading to capital flight and lower rates of growth in the country. 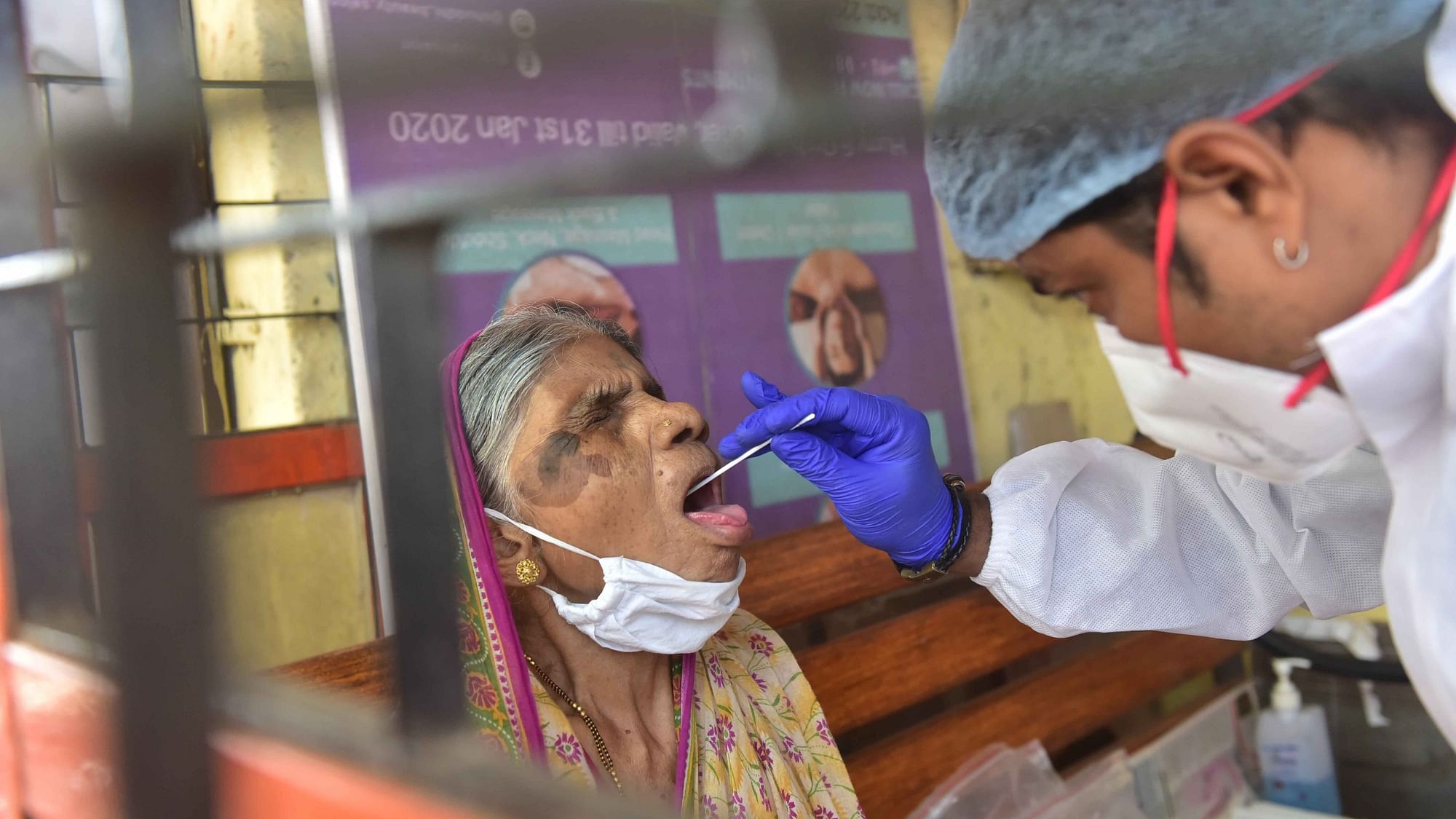 HomeAnalysisFight the flight: RBI must check capital exit from India