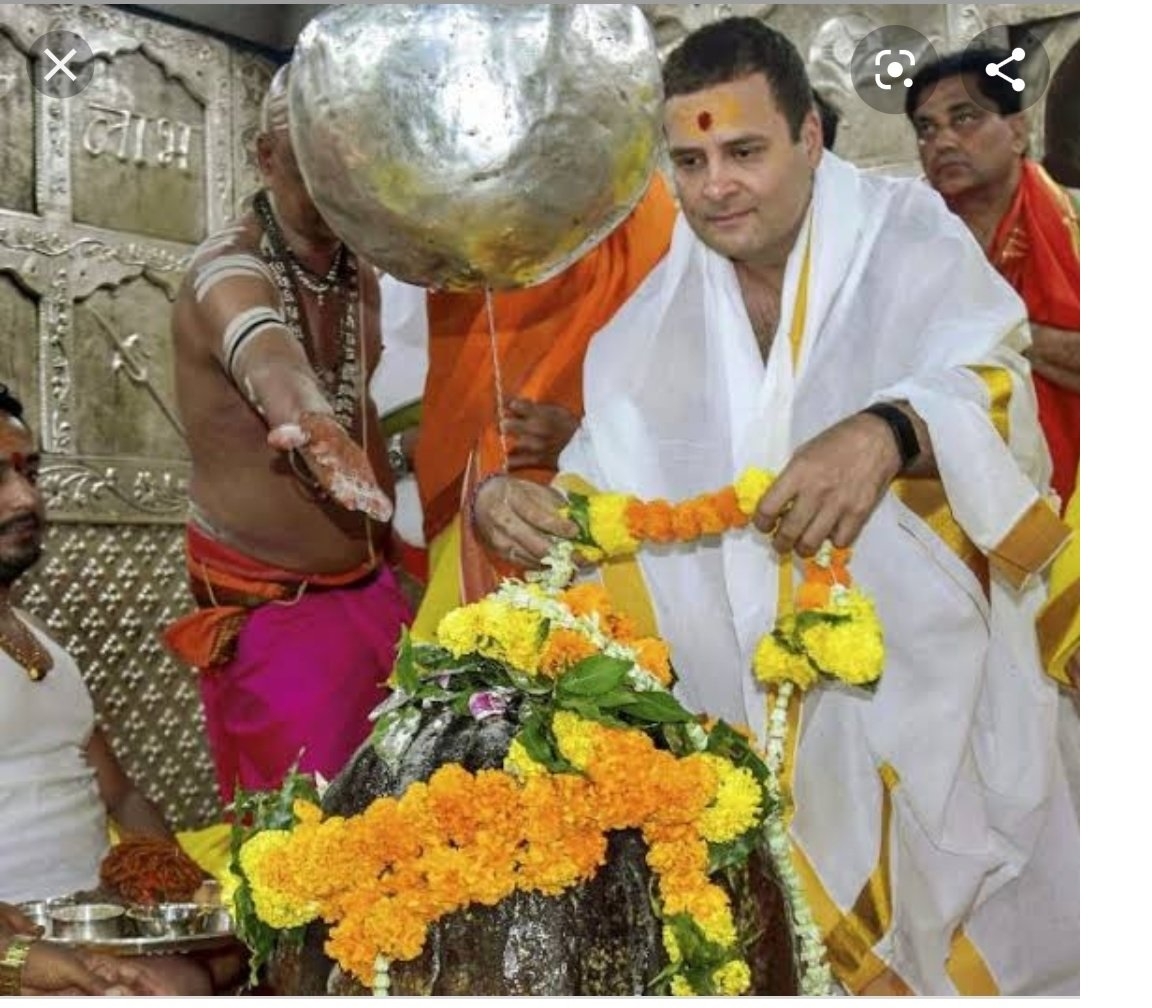 It is quite extraordinary how the Bharatiya Janata Party (BJP) and its ideological mentor, the RSS, reacts every time the word Hindutva is uttered. Especially when the extreme Left disparages it, or when its constant adversary, the Congress, gives it a clumsy albeit damaging interpretation. However, on deeper investigation after a calm assessment, that should not surprise us.

The whole raison d’etre of its existential foundation is based on religious singularity; its political philosophy that India’s largest majority religion, the Hindus who command an overwhelming 79 per cent of India’s mighty 140 crore population, are its only true denizens. The ‘others’ must knock before they enter through the door. It is a fatally flawed, provincial mindset. But it has been giving the BJP a mammoth treasury of riches in terms of electoral bonuses (a Facebook whistle-blower has thoroughly exposed the dangerous divide the RSS/BJP have created using a malevolent campaign of hate).

Realistically therefore, we should expect a further augmentation of this strategy. Noted Congress leader Salman Khurshid just gave the BJP a perfect platform. Khurshid has just written a book, ‘Sunrise Over Ayodhya: Nationhood In Our Times’, which I believe has not been read by anyone as yet except his publishers. But it created a humongous brouhaha over one line in his book, where he says, “robust version of Hindutva, by all standards a political version similar to the jihadist Islam of groups like ISIS and Boko Haram of recent years”.

One is known for beheading its prisoners while shooting video images, while the other mutilates the genitals of women in an abhorrent cowardly act of morbid misogyny. The BJP promptly used its giant megaphones to publicise the affront by Khurshid. I condemned it too. While Khurshid has his fundamental right to freedom of expression, this was an unwarrantedly absurd analogy. I am not sure if the former external affairs minister did it deliberately to create a controversial drama and thereby push his book sales (I personally do not think so, after hearing his near-apologetic tone in a TV interview to a leading channel).

If indeed it was, then it was a terribly unethical act of self-aggrandisement at a time when the Congress is trying hard under Priyanka Gandhi to resuscitate its political kismet in Uttar Pradesh. If not, Khurshid demonstrated a baffling intellectual misjudgement that has exacerbated his party’s woes in UP. He played into the saffron party’s playbook. Promptly FIRs were filed in a few places against Khurshid, and now, India’s cumbersome legal process will adjudicate on Khurshid’s treatise.

But the BJP, sanctimony personified as usual, quickly amplified the debate to a higher-decibel zone. The Congress, according to its hyperventilating motormouths, is anti-Hindu, it speciously broadcasted from TV channels and bully pulpits. The Uttar Pradesh election campaign is likely to hear a lot about the 68-year-old veteran’s acerbic taunts of the Sangh Parivar and Samajwadi Party’s Akhilesh Yadav’s eulogy of Muslim League’s Mohammed Ali Jinnah (who he compared with India’s freedom-fighter veterans like Pandit Nehru and Sardar Patel). The fact is that Khurshid erred (last heard, some nihilistic miscreants tried to burn down his Nainital home).

There are better ways to take on the BJP and the RSS. The Congress needs to address BJP’s Hindutva campaign by raising fundamental questions that raise public consciousness on a sensitive subject that the BJP has currently monopolised with its own narrative. There are five issues that can be raised:

1) Instead of making provocative inflammatory comparisons, Khurshid ought to have focused on the hardline extremism that has pervaded India since Narendra Modi became Prime Minister in 2014. Most importantly, he ought to have focused on the rising religious fundamentalism that has developed an ugly violent avatar; mob lynching, which started with Mohammed Akhlaq in Dadri, UP in 2015.

2) Hinduism is an eclectic 4000-year-old religion, all-encompassing, seminally embracing all. Swami Vivekananda said, “Hinduism stands for both tolerance and universal acceptance.” Hinduism has an intrinsic inclusiveness, that is its inherent beauty. And that Hinduism is distinctly different from the political mobilization of Hindutva (1923), which is used by the BJP as an exclusionary instrument to make India’s largest minority population feel like second-rate citizens in their own country. The BJP violates secularism in political practice, which is part of the basic structure of India’s constitution.

3) The Congress must stop being apologetic about protecting minority human rights. It made its biggest monumental blunder aeons ago when it allowed L K Advani to christen it as ‘pseudo-secular’. That distorted dig went uncontested. How can a party that has governed India for 54 years since Independence and won 10/17 general elections have done so without majority Hindu votes? It is patently preposterous.

Of late, the Congress, under its current confused leadership, has allowed the BJP’s communal polarisation spin to bludgeon it, and thus allowed the “minority appeasement” tag to stick. It needs to fight it. Ignoring it has not worked in the age of social media, fake news, dog-whistles, and a malleable mainstream media keeping the Hindu-Muslim binary alive to keep the ruling bosses happy.

4) It is astounding that the Congress has not even once questioned the RSS/BJP on: “Just who has appointed you as the great custodian of Hindu faith? And who are you to issue credentials certificates to Indian citizens on their patriotism or secular outlook?” BJP has so far got a free pass.

5) The Congress should launch an all-India campaign on Indian nationalism, as opposed to the BJP’s Hindutva nationalism. The Congress has been at the vanguard of the freedom struggle story, of India’s haloed Independence movement. In abandoning an aggressive forthright debate challenging the BJP’s brazen mendacity, the Congress has ended up unnecessarily squandering its political heft.

Must pitch its ideology

I have no idea if Khurshid is able to sell his book or not. But the Congress needs to sell its political ideology while batting on the front foot. The time for languid pussyfooting is long over. In an enlightened society, the majority population protects its more vulnerable minorities. That has been part of India’s civilisational ethos.

The Congress has epitomised secularism; it needs to re-embrace it. It needs to look no further than Pandit Jawaharlal Nehru for inspiration. Nehru reportedly said to a riotous mob planning a deadly massacre, “If you harm one single hair on the head of one Muslim, I will send in a tank and blast you to bits”. Nehru did not lose any Hindu votes for displaying genuine compassion and sterling statesmanship. India’s current crisis is not of the rising Hindu-Muslim divide. It is about reclaiming humanity.