English is evolving or (d)evolving, depending on how you look at it and social media is culpable, observes Sumit Paul

The human brain has linguistically shrunk and that’s the reason acronyms and abbreviations are so popular across the globe. This proclivity to use short words and terms like TYSM for Thank You So Much or HAND for Have A Nice Day has wreaked havoc
Sumit Paul 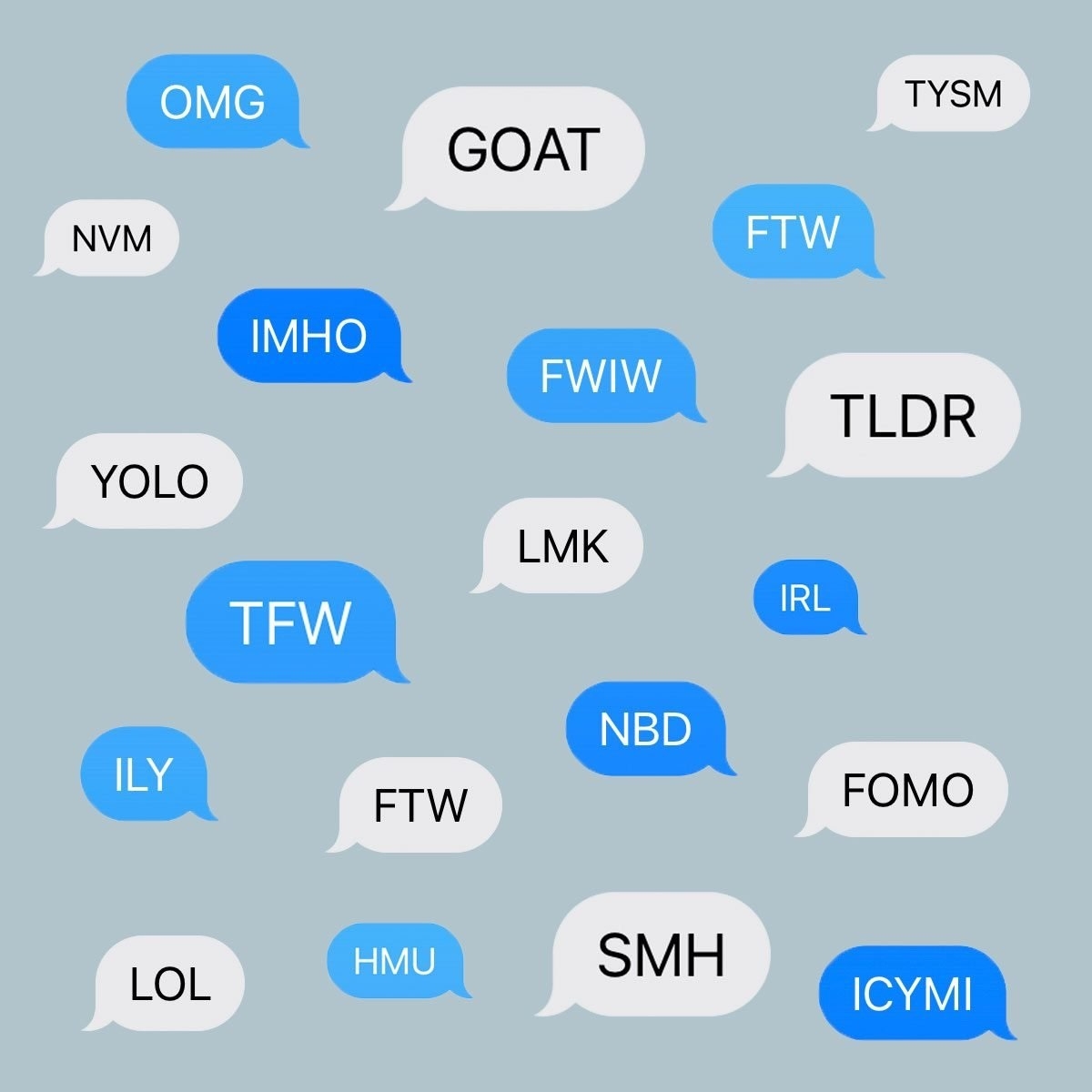 A recent study conducted by Britain’s Lancaster University reveals that owing to various social platforms, English is losing its basic grammar and a new kind of English is (d)evolving. So very true! In the last three decades, emails, Facebook and now, WhatsApp, Twitter, Instagram and whatnots have brought about a drastic change to the structure and grammar of not just English but of all languages. But here, the focus is on English and its rapid decline.

Neuro-linguists are of the view that instant messaging is destroying English. The apostrophe and punctuation marks have almost vanished. New words with corrupt meanings have come into being. ‘Expire’ (rampantly used in the context of someone’s death), ‘back’, ‘revert’, the most obnoxious ‘prepone’, instead of ‘advance’, ‘awesome’, ‘amazing’ etc. have snuck into popular vocabulary. Though many incorrect words have been incorporated by Oxford University Press, it doesn’t mean the corrupt connotations of these words are acceptable. You can see the lexicographers’ note - that these are internet usages.

Things expire, not humans. Until 2000, no standard dictionary stated that ‘expire’ meant ‘to die’ as well. But now, it’s common. Hardly anyone says, ‘He passed away/on’. Everyone writes in messages: ‘He expired’, as if he were a commodity! To commiserate, they routinely eviscerate, by going ‘RIP’. Evidently, those offering their condolences are too much on the move and cannot be sufficiently moved enough to type out these three simple words.

Then that other popular usage, ‘I’ll revert’. What revert actually means is to get back to the earlier state (that old editorial injunction to ‘stet’). But social media has made it come to mean: I’ll get back to you. ‘I’ll revert’ and ‘revert back’ are so common, one is made to feel foolish for doing a double-take at such usage. Yours truly has got this stock message even from innumerable editors and copy-editors, supposed to be the custodians of languages.

Using post instead of saying after has gained so much credence, one cannot even begin to remember how it began. Unless one means a pillar or a lamp post, the word, used in the sense of after must always take a hyphen. Post-war, post-haste and so on. Otherwise, it is going to mean war was in the post or haste was taking the snail-mail route when one is reading it.

As for doing away with the definite article even where it is needed, in the hurry to cut copies, it could be the subject of another article. Always brings to mind the anecdote of the Englishman who was asked, ‘What is time?’ (when the user actually wanted to ask, What is the time?) and was met with the response – ‘What a profoundly philosophical question!’

Here, the issue is not the distortion and mutilation of English. It’s a matter of research and critical study as to how social media lingo has corrupted English. The problem with relatively young WhatsApp users is that they’re least bothered about the nuances of English. The ‘hurrying effect’ creates a sense of unnecessary hurry and urgency that can adversely affect the cognitive process and lingual capabilities of the users.

The human brain has linguistically shrunk and that’s the reason acronyms and abbreviations are so popular across the globe. This proclivity to use short words and terms like TYSM for Thank You So Much or HAND for Have a Nice Day has wreaked havoc. It’s making saps out of us all, ASAP! Conventional reading has gone to the dogs. But at this point, if Kindles and other e-readers are the only way to ensure that people continue reading, well, then fire up those kindles and read on.

Automatic spelling and syntax checks are actually spoiling standard orthography and leading to weird sentences being constructed. Favour is favor and colour is color. Where it suits the user, American spellings make the grade; otherwise, one gets the cold, withering, this-is-India-we-use-British-spellings-look. Ironically, the above spellings are considered ‘progressive spelling’! It’s raining is always ‘Its raining’! It’s raining apostrophe catastrophes is what it’s doing. It’s over becomes its over.

Autocorrect turns its to it’s. So, one often comes across sentences like: Its very bad. Poona is a big city. Its area is vast, often becomes, it’s area! It really seems to be over, as far as the modern usage of English is concerned. This is really the outcome of social media. Excessive emphasis on online communication is creating a ‘linguistic vacuum’ in the brain. We’re erroneously thinking that the language used on social platforms is standard language. Sorry, it’s not.

The general tenor that language is only for everyday communication and not for (myriad and varied) expressions is further jeopardising English. Indian users, most of them being lotus-eaters and scallywags, have enough time to strangle English and are asphyxiating it well.

Twitter has a word limit per tweet. So, instead of making us better at crisply wording every tweet, it has engendered a totally different kind of headless English. Since the Indian diaspora is, well, everywhere and the number of English- ‘knowing’ Indians is huge, a new kind of Hinglish has emerged in recent years. This pidgin English is very popular on social platforms. In short, a confluence of factors coupled with linguistic insouciance of the social media users can be adduced as the killers of English. It’s therefore time to write an epitaph for it!