Advertisement
Home / Analysis / Emulate TARP of US to revive economy

Emulate TARP of US to revive economy

Indian Economy had the potential to grow at 10% per annum few years ago, which dropped to 8% per annum before the NBFC crisis, and now after the NBFC crisis is at 7 to 7.5% per annum, due to global trade issues and lack of demand for products in India.

The measures taken so far will certainly help to boost the economic growth. There is a need to boost the confidence level of customers, businesses and investors. The government, RBI and leading institutions in the world and research analysts have downgraded the GDP growth projection, including IMF. 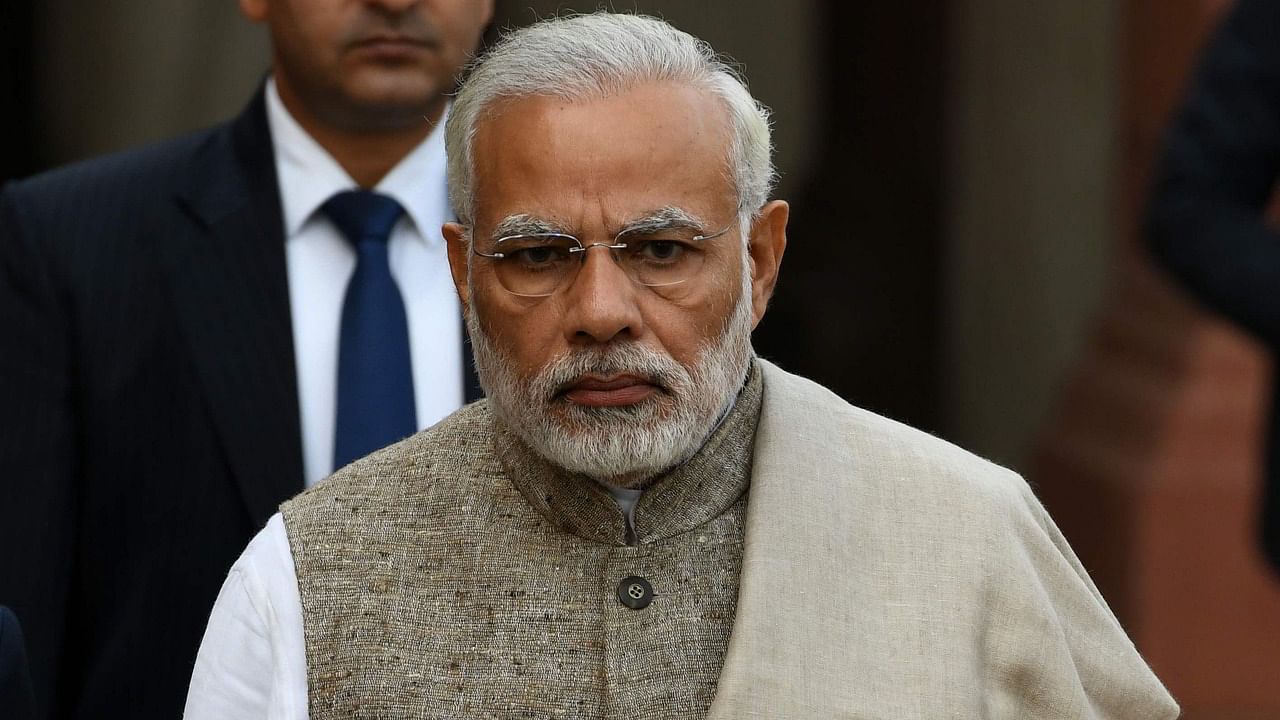 The main reason for slowdown is competitiveness of industries that was affected in a big way by disruption in the form of changing consumer behaviour, impact of digital technologies (e-commerce), increasing regulation and regulatory agencies and emergence of hyper competition in many industries. There is deflation in many of the product prices and services due to e-commerce and hyper competition. This has reduced the demand, margins and affected the competitiveness of companies, with many industries in India today having become uncompetitive. Companies are not investing in capex because of reduced margins and uncertain demand. This was also leading to incremental NPAs in the banking system.

When demonetisation and GST were introduced, the assumptions made were very bullish and in reality, their introduction did not work out as expected. The government is taking course correction actions and series of new initiatives are being introduced at regular intervals to revive the economic growth. There is a need for tax collection to go.

The NBFC crisis contributed in a big way to bring down the competitiveness of industries. This had a cascading effect on entire Financial services sector which had spill over effects in other sectors. After the 2008 crisis, US with a view to revive the economy, formulated a plan to repair the Financial services sector. They introduced a programme called Troubled Asset Relief Programme (TARP).

The programme’s objective was: Treasury to purchase illiquid, difficult-to-value assets from banks and other financial institutions. The targeted assets can be collateralised debt obligations, which were sold in a booming market until 2007, when they were hit by widespread foreclosures on the underlying loans. TARP was intended to improve the liquidity of these assets by purchasing them using secondary market mechanisms, thus allowing participating institutions to stabilise their balance sheets and avoid further losses.

TARP was a programme to purchase toxic assets and equity from financial institutions to strengthen its financial sector. The Dodd–Frank Wall Street Reform and Consumer Protection Act was signed into law in 2010 and set the amount for this programme to $ 475 billion. When the programme was introduced the authorised budget for the programme was $ 700 billion. The total disbursements were estimated to be $ 426.4 billion. On December 19, 2014, the US Treasury sold its investments ending the program. TARP recovered funds totalling $ 441.7 billion from $426.4 billion invested, earning a $ 15.3 billion profit or an annualized rate of return of 0.6%. This was a very good programme, where the government recovered all the funds it committed to this programme.

In India, we have a similar situation in the Financial sector which has a spill over effect on other sectors, affecting the overall competitiveness of the economy and different sectors. The government could consider introducing a similar programme with a budget of Rs 200,000 cr to be inducted into investment in various financial instruments focussed on banks, NBFCs and other financial intermediaries. A strategy similar to TARP could be formulated, which will help to recover the investment of Rs 2,00,000 cr in four to five years and the government’s investment in the programme could be fully recovered when the value of investments rise. 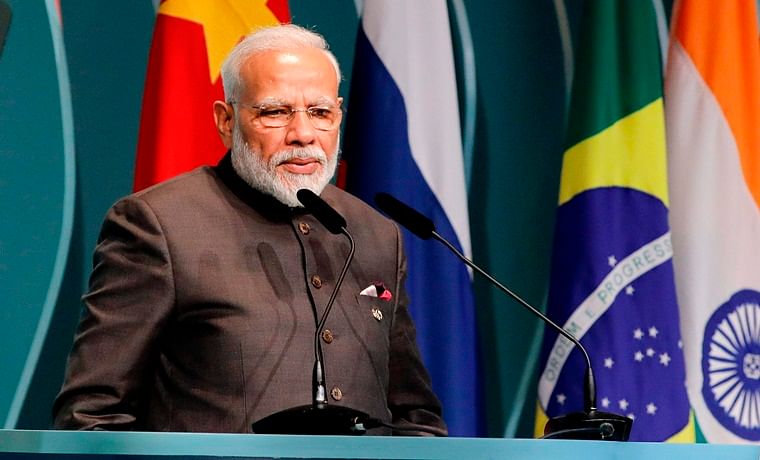