Edginess and crimes thrive in Mumbai, as they do in any metropolis in the world, writes Smruti Koppikar

The relentless focus on the cruise ship drug case makes it appear as though Mumbai is the only city with a drugs trade and drug users, especially among the glamorous set
Smruti Koppikar 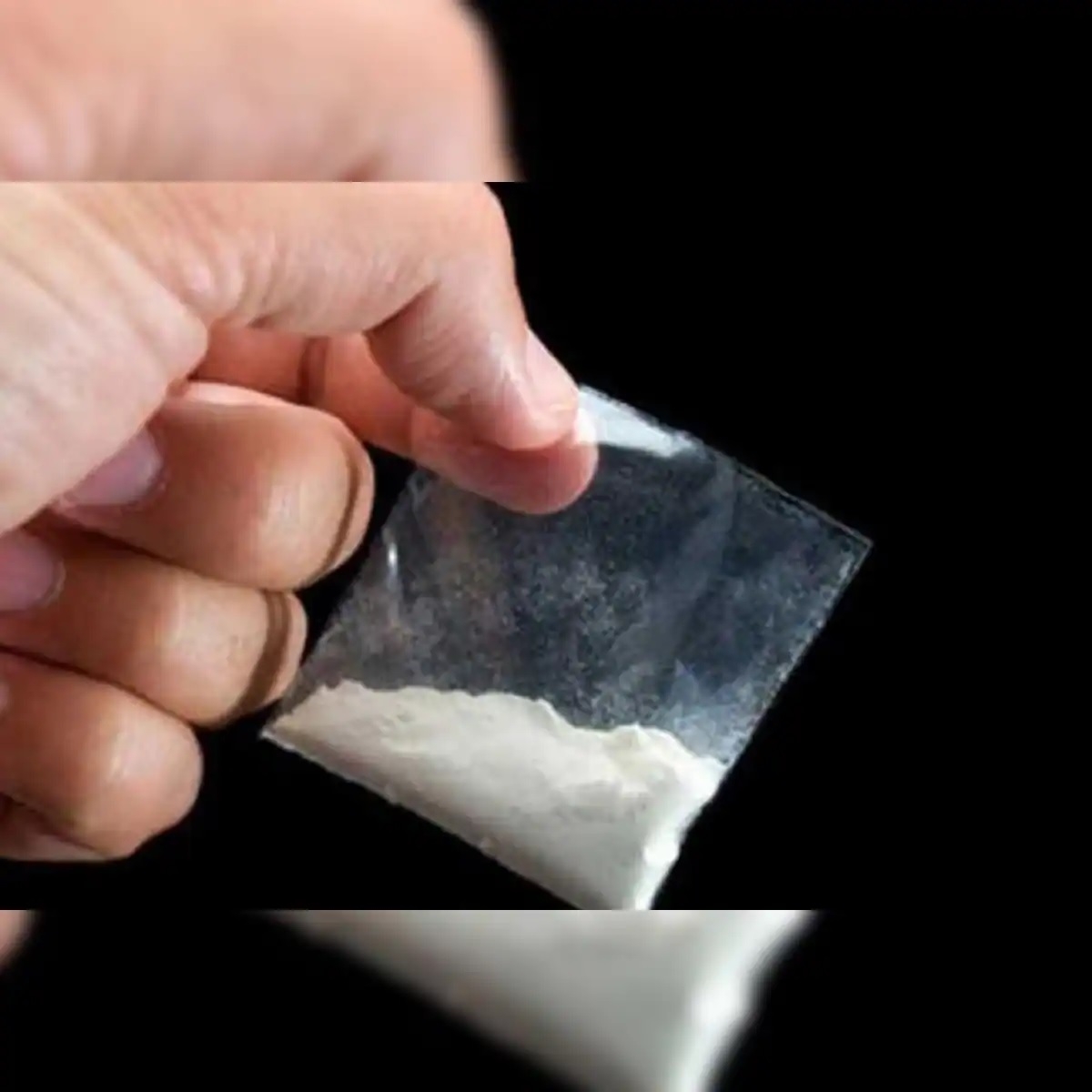 Arbaaz Khan, actor-producer and Bollywood star Salman Khan’s brother, is in the second season of his reality show, ‘Pinch’. In it, celebrities take stock of selected comments from trolls and give them repartees to show their real selves to the audience. It’s orchestrated, as such shows are. In an episode, part of which was aired as a promo, Salman Khan, evidently peeved by a troll’s comments, retorts: “What did they see in my post? My house looks like a den of vice to them, eh?”

The innocuous comment on an irrelevant fun show captures a gamut of perceptions about Bollywood, actors and star-driven economy, and Mumbai which dominate public opinion. In the public imagination, the city is a work opportunity and shelter for the unglamorous toiling millions but a heady playground for the glamorous few – especially in the film industry – who indulge in vices and represent the edgy underside of life.

It’s a socio-cultural construct, built over decades with a potent mix of some news, many half-truths and oodles of gossip. The film industry was always perceived as a place of easy money and easy virtue. Smartphones and social media, which allow untrammelled capture-and-share of videos or photographs, helped to further crystallise this imagined construct or the “pseudo-environment in people’s heads”, as media commentator Walter Lippmann described it nearly a hundred years ago.

In the ‘pseudo-environment’, Bollywood – and by extension – Mumbai stand condemned as sites of sin and depravity. When a steady trickle of diabolical politics is stirred into this mix, the result is the cruise ship drug bust case more popularly though incorrectly called the “Aryan Khan drugs case”. The facts of the case in the public domain make it seem ridiculous that the young man, son of star Shah Rukh Khan, is arrested and held for three weeks – he was granted bail yesterday – in a way that defies common sense, logic and law.

The case projects Mumbai as a city of drug traders and drug users, especially among the glamorous set. This comes on the back of the massive sweep across Bollywood last year after actor Sushant Singh Rajput’s death by suicide. The action then, also by the Narcotics Control Bureau, put the spotlight on his girl-friend Rhea Chakraborty, who had to spend a month in jail; her brother was labelled a drug trader. Marquee actors were summoned for questioning. The story went that Mumbai was being “cleaned up”. The second edition of the story is peddled this time.

Sure, there are people across the board, not only in Bollywood, indulging in substance abuse but is it limited to Mumbai? In Delhi, for instance, the roster of drug busts in the last six months reads like this: two big consignments of marijuana weighing nearly 2,000 kilos seized in April, 354 kilos of heroin worth Rs 2,500 crore seized in July, 358 kilos of marijuana in an inter-state bust and 1.3 kilos heroin worth Rs 13 crore seized in September, and one of the capital’s most wanted drug traffickers with links to Uttar Pradesh arrested after nine years.

The fact is that most urban economies, especially in metropolitan cities with international linkages, have an underside that thrives on illegal-immoral networks including the drug trade, counterfeit currency and so on. This is not all right but Mumbai is not the only city to be condemned. No city can be cleaned up unless international drugs cartels are disarmed and trade routes regulated to prevent drug trafficking. A number of consignments intercepted at Mumbai’s ports this year, revealed to have drugs secretly stashed away in them, were imported by Indian businessmen via Iran and Afghanistan. The seizure of nearly 3,000 kilos of heroin last month worth at least Rs 21,000 crore is a story by itself.

The Narcotics Control Bureau, India’s premier agency which draws its authority from the Union home ministry, should be going after such networks. Instead, it wants to hit the headlines with Aryan Khan or Rhea Chakraborty. Legal writers have explained the loopholes in Khan’s case – no substance found on him, quantities found on his friends tiny enough to not warrant prolonged detention, the introduction of new concepts of ‘conscious consumption’ or ‘conscious possession’, and so on.

However, arresting a star or star-kid feeds into the socio-cultural constructs of Bollywood – and Mumbai – never mind the complete truth. The underlying political tug of war between the Shiv Sena-led state government and the BJP’s Central government is, of course, a no-brainer. So, it’s open season for taking potshots at Bollywood and Mumbai, to project these as dens of vices that need a heavy hand to ‘clean them up’, the hand operating through the NCB.

In the ‘pseudo-environment’ in people’s heads, the Khan household is already guilty of not raising children to keep on the straight and narrow – read ‘dharmic’ – path and the parents apparently symbolise the depravity that runs through Bollywood. Any allegation sticks, any charge is par for the course, every insinuation sounds like the truth. The supposed depravity of the Khan father-son duo was compared in social media to the righteousness in actor R Madhavan’s household where he and son sit cross-legged on the floor to do puja. The ‘sins’ of the Khans are somehow, in this warped imagination, reflective of the film industry and the city.

Mumbai, or Bombay, is many things to many people. It is the nation’s commercial capital and its premier port city, a thriving market of goods and services, the site of several industries and vibrant informal economies, home to some of India’s most recognised names, the cradle of many mythologies, a city repeatedly battered with blasts by India’s geo-political enemies, which has learned to repeatedly rise after such battering, a city embraced by the creative class and India’s entertainment industry, a city where opium and cocaine smuggling and consumption have been issues dating back to the 19th century and where the smuggling of contraband in the post-Independence decades never really stopped, a city where smugglers transformed into organised crime syndicates with interests in legitimate businesses, including real estate and Bollywood.

Indeed, a part of Mumbai is ‘Narcopolis’, as the poet-author Jeet Thayil brilliantly sketched out in his novel with characters and situations which resemble the real. But the city is more than the sum of such parts. This should be evident or plain common sense. “That piece of land had offered shelter to a family reject and it said to me, ‘you can be happy here on two pennies a day or on ten thousand rupees a day if you wish,’” scribbled the late writer Sadat Hasan Manto of Bombay in 1952; he called the city his second home and the story goes that he would casually remark to friends, “main chalta-phirta Bombay hoon”.

Manto’s work captures the informal and street economy of Bombay, its skeins running through high places, the gravel beneath the glamour, the pain-loneliness-fear after the show lights dim, its underbelly as it were. Beneath the awe-inspiring sweep of Marine Drive and other such sites is the city’s underbelly, where edginess and crimes thrive too, as in any metropolis in the world. It does not make Mumbai a den of vices; Mumbai is still the city to have a blast in.