Don't delude yourself that Omicron will just pass, writes A L I Chougule 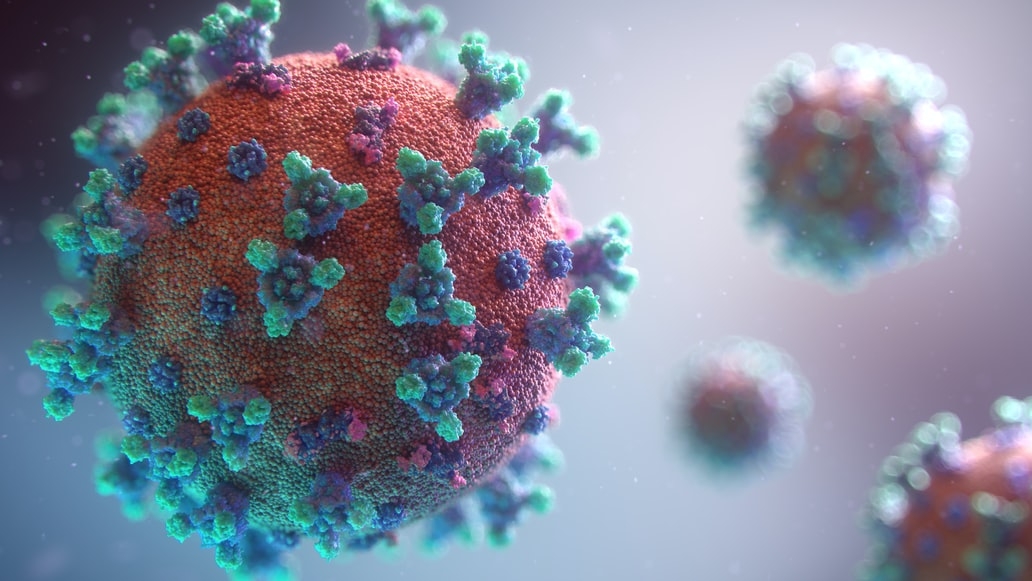 The threat from the Covid-19 pandemic had never gone away. But with the old Delta variant cases down to less than 10,000 over the past four weeks, masks began to slip, the fear of the pandemic came down and life began returning to a semblance of normality However, the threat from Omicron is likely to change all that.

As new Covid cases, including that of the new Omicron variant, continue to rise, Covid curbs are likely to disrupt normal life once again. Last week, the Centre told state governments to be proactive and on the lookout for surges of the Omicron variant after cases nearly doubled within a week in a dozen states.

India, with its creaky health system which became overwhelmed in the summer of last year, has recorded 578 Omicron cases so far. States have been allowed to impose restrictions if the rate of new infections reached 10 per cent or higher in a week or 40 per cent of oxygen or ICU beds were occupied.

Given the high transmissibility of the Omicron variant, states have been told to impose such measures even if the surge was not that high. With night curfews back in many states and restrictions on social gatherings having kicked in, though there are no such curbs on political rallies, we are probably heading towards a potential third wave. Omicron spreads four times as fast as the Delta. In some European countries like the UK, France, Portugal, Germany and Denmark, Omicron is spreading very fast and the doubling rate is down to just a few days. In the UK where more than a lakh new cases are being recorded daily, 50 per cent of new cases were recorded in a week.

The new variant which has spread to 106 countries, is said to have started spreading locally in India. Genetic screening for the new variant in India is limited and therefore, the actual number of Omi-cron cases could be higher. News from South Africa and the UK suggests that the Omicron virus may be 'mild' in its impact. as the case fatality rate, according to reports, is 0.5 per cent as compared to 3 per cent for the Delta variant. But, given the sheer ferocity of the spread of the virus, the low fatality rate could translate into huge numbers if the virus spreads fast in cities. In the UK for instance, the record number of positive cases is impacting its health system; hospitalisation has increased by 10 per cent and 30 per cent in London, the epi-centre of the Omicron variant in Britain.

The population of South Africa and the UK is less than 10 per cent of that of India. It's not difficult, therefore to imagine how a less lethal but more infectious virus could overwhelm India's frayed healthcare system. It is possible that this may not happen and India could escape with a lower impact of the highly infectious virus. However. having gone through a brutal second wave, India needs to be prepared for a worst-case scenario. With a relatively low number of Omicron cases, we feel that that a third wave is less likely But the World Health Organization and many countries are calling the Omicron wave disastrous.

The government told the Lok Sabha last week that India is prepared to handle another wave, though the government's own estimates using the UK data suggest Omicron could affect 1.4million people daily.

While the Health Ministry has sounded the alarm that India could be overrun by another wave, it also downplayed the risk and offered solicitous advice on how to tackle the situation: avoid unnecessary travel, reduce partying, follow Covid protocol, get vaccinated and so on.

However, after rejecting the possibility of booster shots for health and frontline workers and for senior-citizens earlier, until everyone is vaccinated, the government has now announced precaution doses for health workers and senior citizens with comorbidities, and vaccination for children aged between 15 to 18 years.

It is understandable to get everyone fully vaccinated. But so far India has vaccinated only about 40 percent of the total population and60 per cent of the adult population. Lately, the vaccination rate has fallen from an average of around 8million to around 7 million jabs a day Moreover, there are 120 million people who have not turned up for their second jab. Given the slow pace of our vaccination drive, India is unlikely to reach the target of vaccination for all adults before March. Vaccinating the whole population is a long haul. Most of the Western countries have already started providing booster shots.

For instance, in the UK, which is reeling under a huge outbreak, 60 percent of the population has reportedly been given booster shots.

However, there doesn't seem to be any push for the booster in India for all adults. Since the mild disease tag for Omicron is not fully proved, India needs to go beyond the usual solicitous advice on masking, hand washing and Covid protocols; our best defence lies in boosting immunity as data shows that protection from two doses of vaccine wanes after six months. While the third jab does not prevent transmission of the virus considerably, it does offer protection from serious illness and hospitalisation.

This is why the UK and other European countries are urgently giving the booster shot to their population. We should not presume that Omicron is mild and that it would pass without causing too many serious cases, hospitalisation and deaths. The best way to deal with it is to strengthen our defences, including a booster jab for all adults. 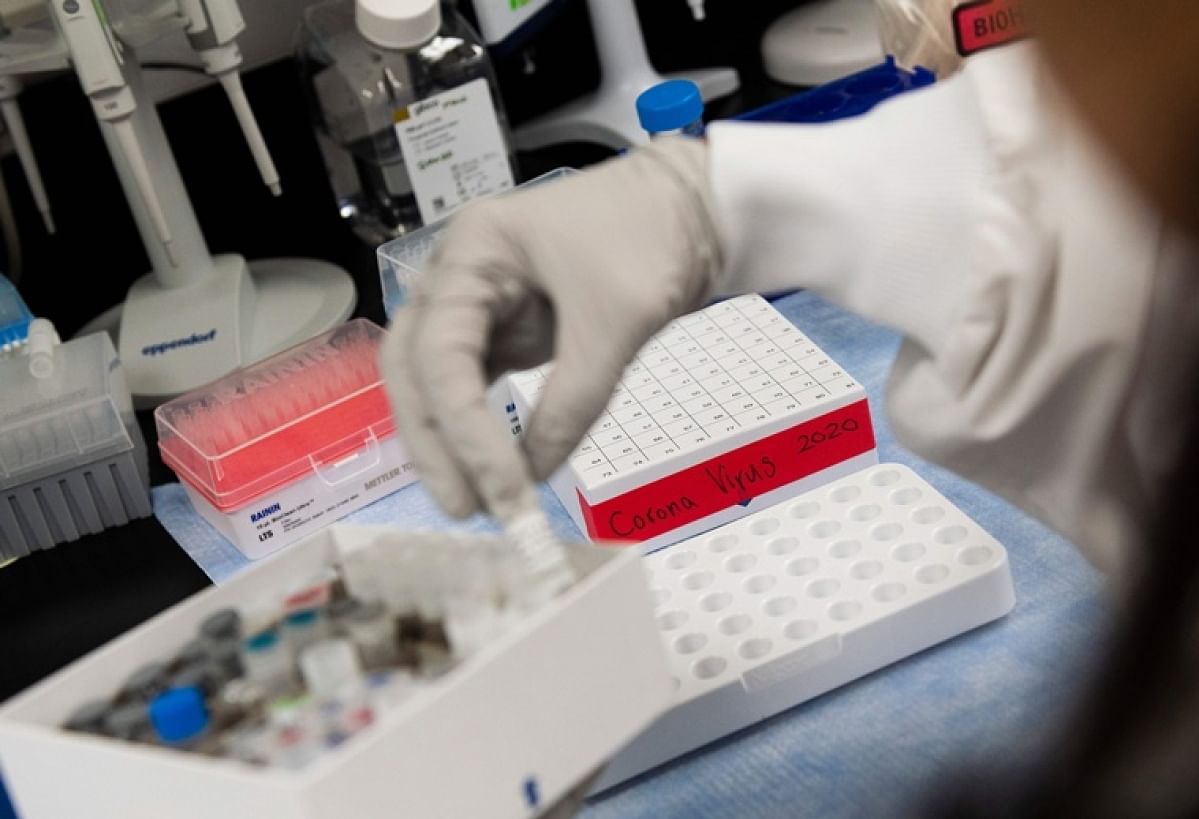 FPJ Edit: Hype is necessary to grapple with Omicron