The government has been quite innovative in its quest for raising resources through non-conventional means which go beyond disinvestment. Critics may argue that selling land is akin to selling family gold just like disinvestment has been termed as selling of family silver. But gold, as we all know, is idle value. This plan should be put into action
Madan Sabnavis 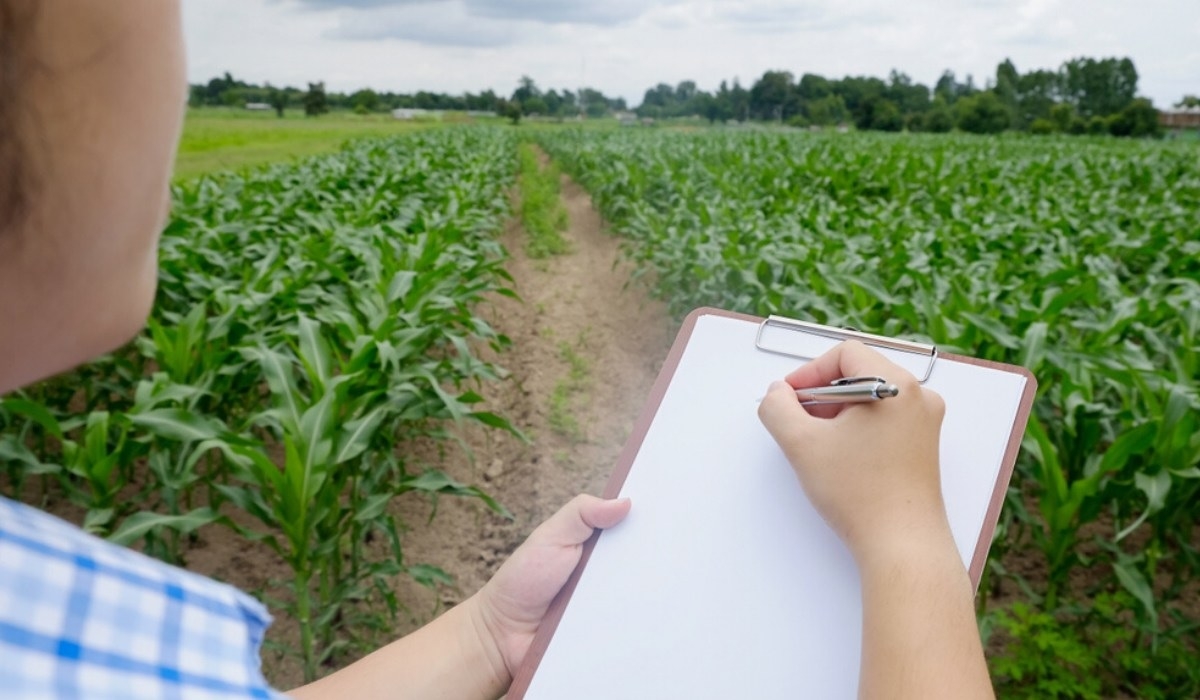 After an aggressive disinvestment target set for the year, the government has followed up with an ambitious asset monetisation plan. Now there are talks of a possible sale of land of ministries and PSUs. This is a logical corollary as we move from shares, which are a man-made concept, to leasing of property to actual sale of a hard asset i.e. land.

The idea is worth pursuing because the government and its entities own a lot of land both at the Central and state levels. The Government Land Information System (GLIS) indicates 15,531 sq kms of land in 72 land parcels being owned by the Central government, which includes ministries/departments and 116 Central PSUs.

A certain part (one is not sure of the proportion, but it could be as high as one-third of total land) is not being used and remains in the books of the government. This can be used, given that there is a lot of demand for both business and housing in a growing economy. And coming from the government, the valuation would not just be transparent but also have the power to drive real estate prices in future. If a piece of land in New Delhi is being sold or leased by the government for a certain price, that would tend to become the benchmark for other related properties.

There are evidently issues here with such a proposition. The first is that it would be a tough call on whether it should be sold or given for a long lease, of say, 99 years. The asset monetisation plan of the government ensures that after 25 years, the assets come back to the government. For land to evince interest it must be for a longer time period for a judgment call to be taken by the buyer. The government or PSU may not like to sell the land and would prefer a lease, but that would not get adequate resources especially if it is meant to finance infrastructure. Therefore, it is a case of pitching for a lump sum amount or an annuity-like income for a long period of time.

The second, is valuation. We all know very well that the real estate market is very opaque especially when it comes to land. The prices which are officially quoted could be way off the mark and this can be a conundrum for the government or PSU entity. Logically, it must follow the ready reckoner released by the respective states. But this can be lower than the market rate.

Third, as some of the properties are on prime land, especially when it comes to ministries the possibility of these pieces being picked up by a handful of corporates cannot be ruled out. This can create an issue of furthering crony capitalism, which is a sensitive topic today. Given that it will be only the very affluent or India Inc that can buy such property, this risk cannot be eschewed.

The government should get hold of an inventory of land parcels (which is being done by the GLIS) and have them valued. This would hold for both the government as well as PSU and should be extended to the states too. This, in turn, should be put together before a decision is taken on how to monetize the same. Sale and lease are the two ways out, which each having their pros and cons. Besides, it should be clear on whether this should be sold for commercial, agricultural or residential purposes. Certain pockets of railway land are already being leased for horticulture and this idea can be taken steps further.

The government has been quite innovative in its quest for raising resources through non-conventional means which go beyond disinvestment. Critics may argue that selling land is akin to selling family gold just like disinvestment has been termed as selling of family silver. But gold, as we all know, is idle value. This plan should be put into action.

What can be the next area to be explored? If a new Parliament House is being set up, the older one can be used commercially for sure. How about the Rashtrapati Bhawan with 340 rooms – a potential 10-starred hotel? This is something to ruminate over.

The writer is Chief Economist, CARE Ratings and author of: Hits & Misses: The Indian Banking Story. Views are personal