An aspect in which the BJP badly miscalculated in 2015 was in choosing the irrepressible Kiran Bedi as its nominee for chief minister, if it were to win the Assembly polls. That proved a disaster because most voters were not in tune with the former police officer’s rough and abrasive behaviour.
Kamlendra Kanwar 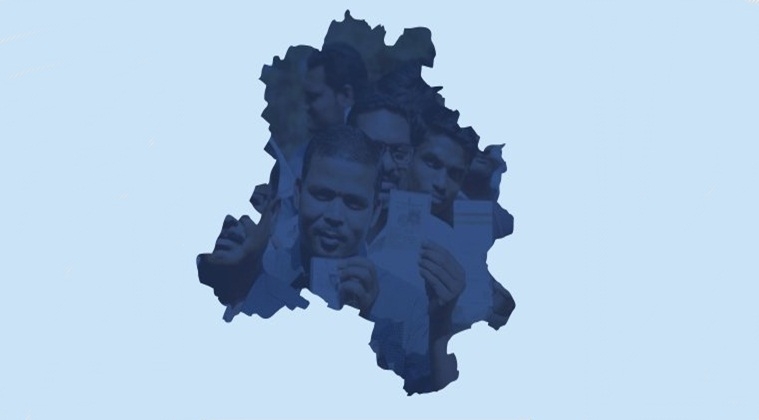 It has been a season of setbacks for the BJP after the pinnacle it reached while decimating the Opposition in the Lok Sabha elections.

The loss of power in Maharashtra to a combine of the Shiv Sena, NCP and the Congress after it thought it had sewn it all up, and the horrendous citizenship issue which has led the Opposition to rally together, coupled with the role of BJP’s youth wing in the Jawaharlal Nehru University fiasco have revived the sagging morale of the Aam Aadmi Party (AAP) for the upcoming Delhi Assembly elections.

A dispensation that looked invincible until a few weeks ago is today looking vulnerable. But this could well be just a passing phase. The citizenship issue will die out with a strong and determined government willing to rough it out.

In Jammu and Kashmir there is relative calm after the special status conferred on it was withdrawn. A well-calibrated policy is unfolding slowly but surely. The predominant sentiment is of fear but gradually, freedoms are being restored.

The next big test for the BJP is the Delhi assembly elections. There is indeed much at stake. A defeat in Delhi for the BJP could raise the pitch of the Opposition and embolden particularly the Congress which has been reeling under its lack of acceptability with the electorate. On the other hand, a win could predictably resurrect the BJP with all its might.

Delhi has a mere 70-seats assembly but its importance at this point is much greater. It has a leader in Arvind Kejriwal who could prove a potential challenger to Prime Minister Modi in 2024 though any thought of displacing Modi seems a pipe dream as of now.

Mega rallies were the order of the day when Delhi went to Assembly polls in 2015. The election threw up a steamroller win for the Aam Aadmi Party (AAP), months after the BJP had comprehensively mauled the Congress in the Lok Sabha elections with AAP nowhere in the picture.

The most recent result has been the sweep of the seven Lok Sabha seats from Delhi for the BJP, with the Congress the runner-up in all seven and a complete washout for AAP in sharp contrast to the 67 of 70 seats AAP won in the Assembly elections with a mere three for BJP and none for the Congress.

This time around for the Delhi assembly, there is a significant battle on the cards with each of the three parties looking at this crucial battleground with a mix of trepidation and cautious optimism.

Conventional logic is that when the anti-BJP opposition unites, it gives the saffron party a run for its money. But when there is a three-party contest, the advantage generally goes to the BJP. However, there was a catch in this in Maharashtra when post-elections, the Shiv Sena took the advantage of a pre-poll tie-up with the BJP and crossed over to the anti-BJP side after the polls.

In grudging acknowledgement of something that AAP seemed to have done right in 2015, the BJP and Congress have both opted for small mohalla-level meetings in preference over mega rallies while AAP has persisted with its preference for small group meetings.

For the three parties, the issues are very different—AAP has stuck to subsidised power and free water for Delhi-ites as a catchpoint, the BJP is harping on AAP supremo Arvind Kejriwal having stopped Central schemes such as Ayushman Bharat, through which the poor could get treatment up to Rs 5 lakh in top hospitals.

It is also seeking to impress voters on its role in building highways and peripheral expressways. Besides, the decision to accord ownership rights to residents of unauthorised colonies will figure prominently. As for the Congress, it is reminding people of good old days when that party ushered in the metro, launched public health schemes and built good roads.

The Congress, which has seen fierce infighting, is the one tipped to be in with the weakest chance though things could change in this rapidly-changing scenario.

An aspect in which the BJP badly miscalculated in 2015 was in choosing the irrepressible Kiran Bedi as its nominee for chief minister, if it were to win the Assembly polls. That proved a disaster because most voters were not in tune with the former police officer’s rough and abrasive behaviour.

This time around, the BJP has decided not to name a chief ministerial candidate and to bank on the charisma of Prime Minister Modi to carry the campaign on his shoulders.

The Congress’s plank is its vocal opposition to the Citizenship Amendment Act (CAA), which has been termed “dangerous” by the AAP as well, but from a distance, with the party keeping away from street protests.

The electorate will, as it seems, relate better to local issues. While AAP has the benefit of being seen as a grassroots Delhi outfit, many Delhi-ites believe that it would be of benefit to the metro if the Centre and the Delhi government are on the same page which is best possible if BJP comes to power in the State.

The citizenship issue is unlikely to have much resonance in Delhi, especially with the Prime Minister’s assurance that the amendment to the citizenship law is not to forcibly evict people but to help persecuted refugees from the three neighbours.

All in all, the upcoming elections would be an interesting contest. Which of the three parties would come out victorious and whether there would be single-party rule or a coalition is still in the realm of speculation.

The writer is a political commentator and columnist.

He has authored four books. 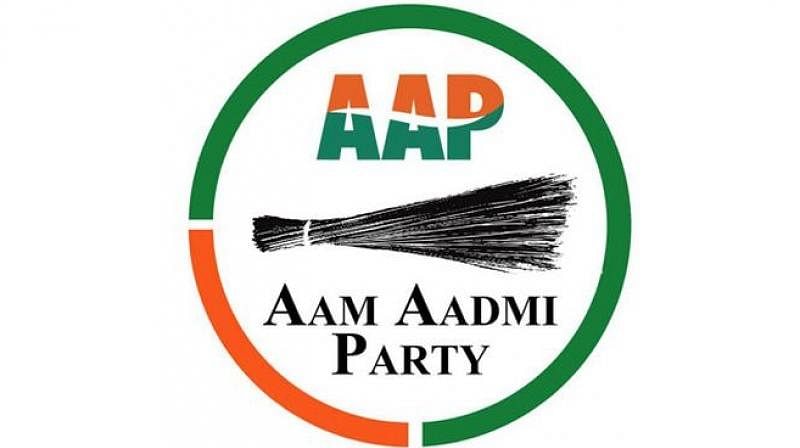