COP26: Decision-making on climate change seems to be proceeding like there’s all the time in the world, writes Harini Calamur 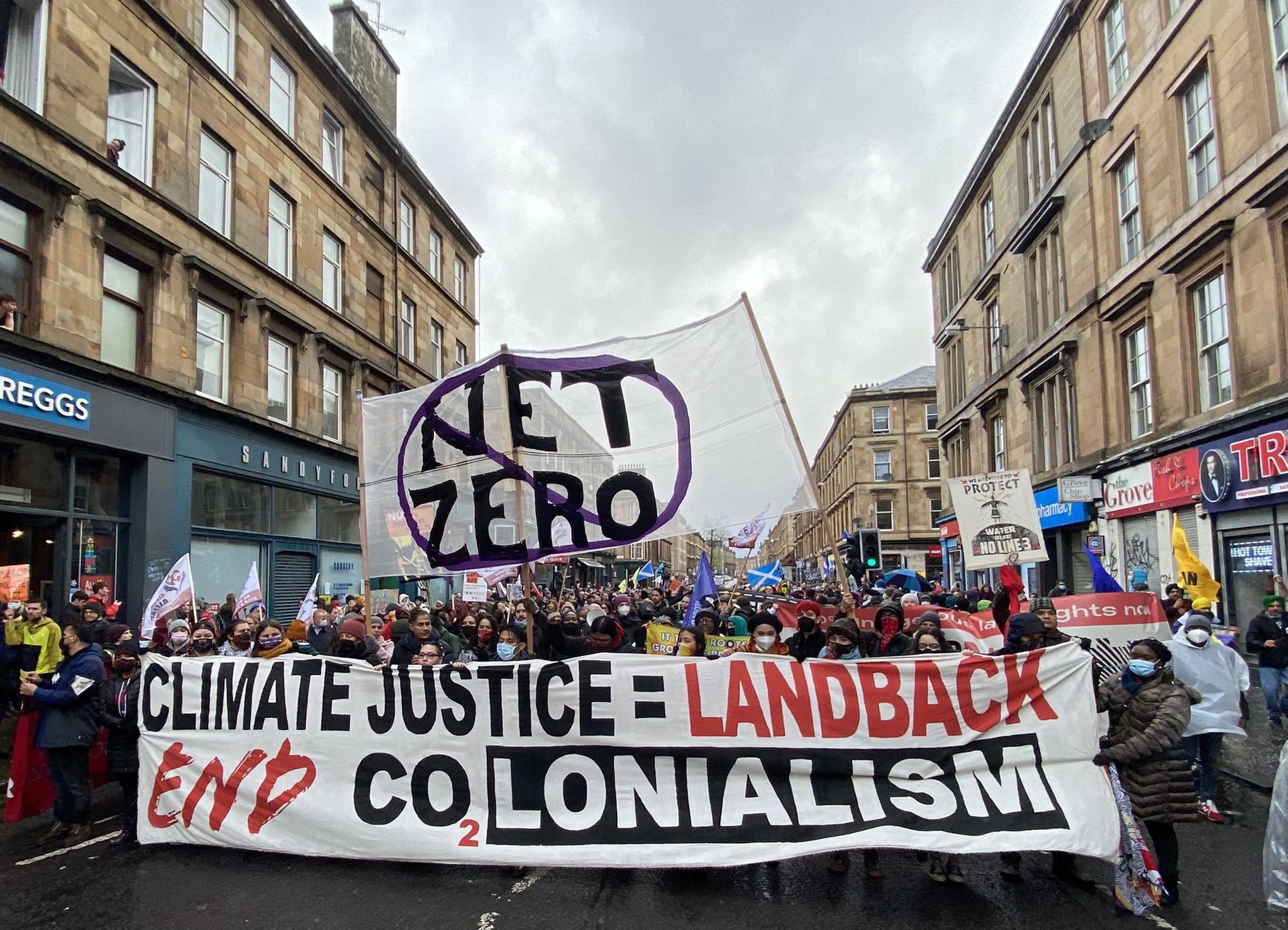 The city of Glasgow in Scotland is currently hosting the 26th United Nations Climate Change Conference or COP26. For many political leaders, bureaucrats, diplomats, experts, activists and others who dominate the international climate change landscape, this is possibly the first in-person meet since the world locked down last year due to Covid. As these luminaries fly in from different parts of the world in their shiny jet planes, it brings into focus the inherent problem of fighting climate change.

The rich and the powerful do not want to give up their quality of life, nor the lifestyle and luxuries that go with it. They expect the sacrifices to be made by those who aspire for a better tomorrow. Those who expect basics like electricity and water. Those who expect transportation from where they live to where they work, what most of us call the bare necessities of life.

It was in June 1988 that climate change was first recognised as a phenomenon that could impact humanity. In his testimony before the American Senate, Dr James Hansen a director at NASA, made the link between global warming and climate change. He suggested that our reliance on carbon-based energy sources was one of the key causes for an impending catastrophe.

In the three decades since that testimony, climate change has become a very real phenomenon impacting billions of people, especially the already most vulnerable. There have been massive changes in weather patterns across the world. Not only is the world facing unpredictable storms, changing patterns of rain, and raging cyclones, but also increasing temperatures. The world has become a hotter place. The last decade has been the hottest since record keeping began. This has led to famines, displacement, hunger, strife and even civil war.

It has been predicted that if we continue consumption unchecked, global temperature will rise by approximately 4.5 degrees by the end of this century, making much of the world unliveable. Scientists have suggested that this will lead to mass extinction. And if this future has to be prevented, we need to curtail the rise in temperature to between 1.5 and two degrees Celsius.

With concerns about climate change and its impact on humanity having reached a peak, leaders from across the world came together to do something. And that something was the Paris Agreement. Signed by over 200 countries, the Paris agreement promised to take action to combat global warming. The gathered leaders promised to take steps that would curtail the rise in temperatures between 1.5 and 2 degrees C above the temperature at the start of the industrial revolution. The agreement also promised to build capacity and resilience, as well as ensure that all new projects would be climate-resilient in nature. While this became the declared objective, the how of this was left for later. And that is the reason for the high-carbon footprint jamboree in Glasgow.

To be able to meet the goal of limiting temperature rise to 1.5 degrees, there must be a massive cut in emissions. China and the United States combined account for 43 per cent of the world’s carbon dioxide and greenhouse gas emissions. Add India to the mix at seven per cent and you have three economies that account for a shade over half the world’s emissions. But if you look closer at the figures, you will get a different story.

The per capita emission in India is 1.91, in China it is 7.38 and 15.52 in the US. And while it may appear that China emits more than the US, its per capita emissions are less than half of that of the US. In fact, the top 10 polluters in the world are responsible for 67 per cent of the emissions. And the bottom 100 don’t even account for three per cent of the world’s emissions.

And this is the major challenge with any agreement on climate change. How do you get countries on the fast development track to give up on coal and oil and switch to more carbon-efficient forms of energy? And how do you get the western nations to consume less and reduce their per capita emissions?

Since the signing of the Paris Agreement, not much progress has been made. One of the reasons for this has been the Donald Trump presidency in the White House. One of his first acts as president was to withdraw from the Paris agreement. While Joe Biden’s presidency brought America back into the agreement, four valuable years were lost.

As the world comes out of the pandemic and the economic devastation caused by it, political leaders will be looking at rapid expansion of infrastructure to pull their economies out of recession. The economies of the world are looking for a consumption boom to drag them out of the economic quagmire they are in. And at such a time, it is likely that there will be much resistance to paying the price of cutting emissions drastically. In America, for example, the House just passed a $1 trillion dollar infrastructure package. Amongst the items that were cut were provisions for clean energy.

The world doesn’t have much time to combat climate change. And yet, decision-making seems to be proceeding like we have all the time in the world. While the intentions of those who are in Glasgow for COP26 would be to find a solution, there are just too many diverse interest groups and requirements for there to be a solution that pleases even a few. It is likely that the conference will end with the promise of meeting again and coming to a conclusion. And that unfortunately, is the inconvenient truth.