COP26: Carbon neutrality is not one choice but about keeping options open; zero hunger must matter as much as zero carbon emissions, writes Kiran Nanda 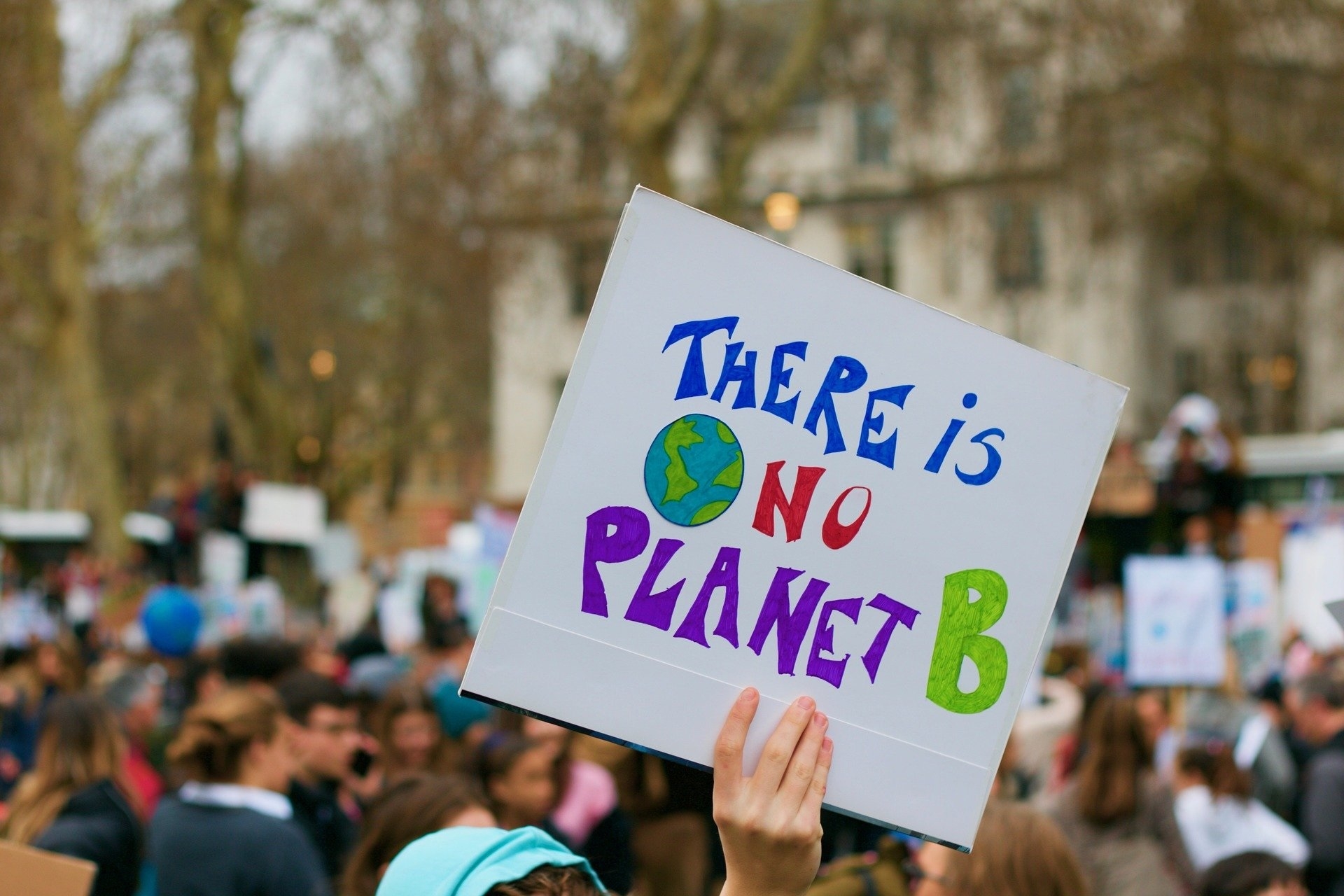 The rising frequency and intensity of extreme climate events are proving devastating for countries -- floods in India, China and Germany; heatwaves in Canada and the US; wildfires in Greece and droughts in Kenya and Madagascar. The hostile global environment has caused considerable loss of output, the recovery of which may take several years. India lost $87bn due to cyclones, floods and droughts in 2020 alone. The cost of inaction on climate adaptation is rising. Any further delay will put millions of lives and livelihoods at greater risk and restrict critical efforts on the mitigation front.

Almost 200 countries signed the Glasgow Climate Agreement at COP26. The summit secured commitments from all for accelerated action towards the 2050 global net zero goal. Developing nations, led by India, agreed to include the failure of the developed countries in delivering the promised climate finance. A standing committee to be set up for defining ‘climate finance’.

Fourteen nations committed merely $232mn to the UN Adaptation Fund. Though this is double the previous mobilisation, the support is too meagre compared to allocations by developed countries for their own protection. The US recently passed an infrastructure bill, earmarking $47bn towards vulnerable communities to build resilience against extreme climate events. Failure to act immediately on adaptation could destroy the economies and ecosystems of many vulnerable countries, even ahead of 2050. It is critical that adaptation money be in the form of grants. There should be greater transparency to measure and evaluate the impact of adaptation finance.

There has been some satisfaction on carbon markets with Article 6 (which deals with this issue) settled in a balanced manner, taking into consideration the difficulties of developing countries.

India has succeeded in retaining its spot in the top 10 best performing countries for the third year in a row in the global Climate Change Performance Index (CCPI). India has been proactively boosting green energy, aiming to sell only blended petrol with 20 per cent ethanol (E20) from 2025-26. All new vehicles sold in the country will be E20-compliant from 2025. The government has been urging companies from hard-to-abate industries like aluminum, cement, petrochemicals, fertilisers, bricks and heavy-duty transportation to join the LeadIT, a global voluntary initiative to promote low-carbon transition. As these sectors contribute about 30 per cent of CO2 emissions, adopting low-carbon pathways have become critical for achieving the green energy goal.

Other developments include the US joining the India-led ‘Global Solar Alliance’, which seeks to make solar energy accessible and affordable for all. The ‘One Sun One World One Grid’ (OSOWOG) declaration was also released, which could prove transformational, enabling nations to meet the targets of the Paris Agreement to prevent dangerous climate change.

Talk of energy transition and coal has become most pertinent. The concept of ‘just transition’ – is being researched to support economies running on fossil fuels. As coal usage falls, coal-producing regions will see revenues falling and sectors linked to coal witnessing closures and job losses. India is likely to stay addicted to fossil fuels for decades, despite being climate-conscious and spurring investments in clean energy.

The rising demand for coal and transport fuels and multi-billion-dollar investments in existing and upcoming oil, gas and transport infrastructure are restraining the speedy transition to a clean-fuel economy. Present commitments to fossil fuels are important for enhancing affordable energy access to India’s price-sensitive economy. India’s net dependence on imported oil is likely to rise to 92 per cent by 2040 based on today’s policy settings from around 83 per cent now.

Although India did not sign the ‘COP26 Action Agenda on Sustainable Agriculture’, it will have to move fast to address the issue of agricultural sustainability. An analysis from 1990-2018 showed that even though India ranks third in terms of total greenhouse gas emissions, it is ranked first in terms of agricultural emissions, accounting for over 12 per cent of global greenhouse emissions from agriculture and related activities. It emitted 7 per cent more than the next highest polluter, China.

Green energy has become a sun-rise sector. The SBI plans to focus on green lending, based on ESG scores. At present, banks are not much worried as green loans are only being borrowed for initial financing and later being refinanced by foreign institutions.

The corporate sector’s green measures have been promising and innovative. The Adanis’ $70-bn pledge includes green data centres. The conglomerate aims to be a world leader in green data storage A group of companies, including Jindal India Solar Energy and Reliance New Energy Solar have been selected as the beneficiaries of the production-linked incentive (PLI) scheme for solar panel manufacturing. Taken together, these companies will set up around 12,000MW of manufacturing capacities.

As electric vehicles (EVs) gain popularity among investors across the world, Mahindra & Mahindra has been increasing investments in its clean vehicles business after building value into it. Ki Mobility Solutions, part of TVS Automobile Solutions, is launching a comprehensive digital mobility service platform for EVs. Visionary corporates have been proactively taking green initiatives. Regulatory institutions are encouraging corporations to adopt sustainable practices.

A singular focus on coal, and not fossil fuels (including oil and gas), would disproportionately impact developing nations, which are more coal-dependent. India has called for a more equitable ‘fossil fuel’ phase-out instead. No nation has added more coal-fired power-plant capacity in the past decade than the two major emitters--China and India, which currently mine a combined 14 million tonnes of coal each day.

Another negotiation issue was fuel subsidies in developing poor nations, which are important for the underprivileged. India’s Ujjwala Yojana has brought LPG to homes, thereby decreasing indoor air pollution, minimising dirty fuel and also reducing tree-felling. There is a need to initiate a mass movement for lifestyles for a sustainable environment.

Before COP27 in Cairo, India should make a clear commitment to phasing out coal linked to the size and sustainability of new financial flows. It must transparently explain how its added renewable energy until and beyond 2030 will place it to phase out coal use with appropriate technology and finance. Carbon neutrality does not mean a single choice but about keeping options open.

Progress can only be made by being pragmatic. A successful transition to the green energy system of tomorrow does not mean sudden unplugging from the energy system of today. India has already achieved 40 per cent dependency on renewables. Commitments need to be set out keeping the 2070 net zero target in view. Zero hunger should be as important as zero carbon emissions.

It is important that free trade agreements which are either being reworked or new ones getting formulated must include India diversifying into areas such as electronics, hi-tech manufacturing, green technology and renewables. India with a green mindset, instead of a tariff mindset, will be able to leverage its partners more effectively, combined with adopting the best practices in global trade.

The writer is an economist, and a former director of the Economic Research & Training Foundation