Congress woes: The lazy elephant must be a hungry tiger, writes Sanjay Jha 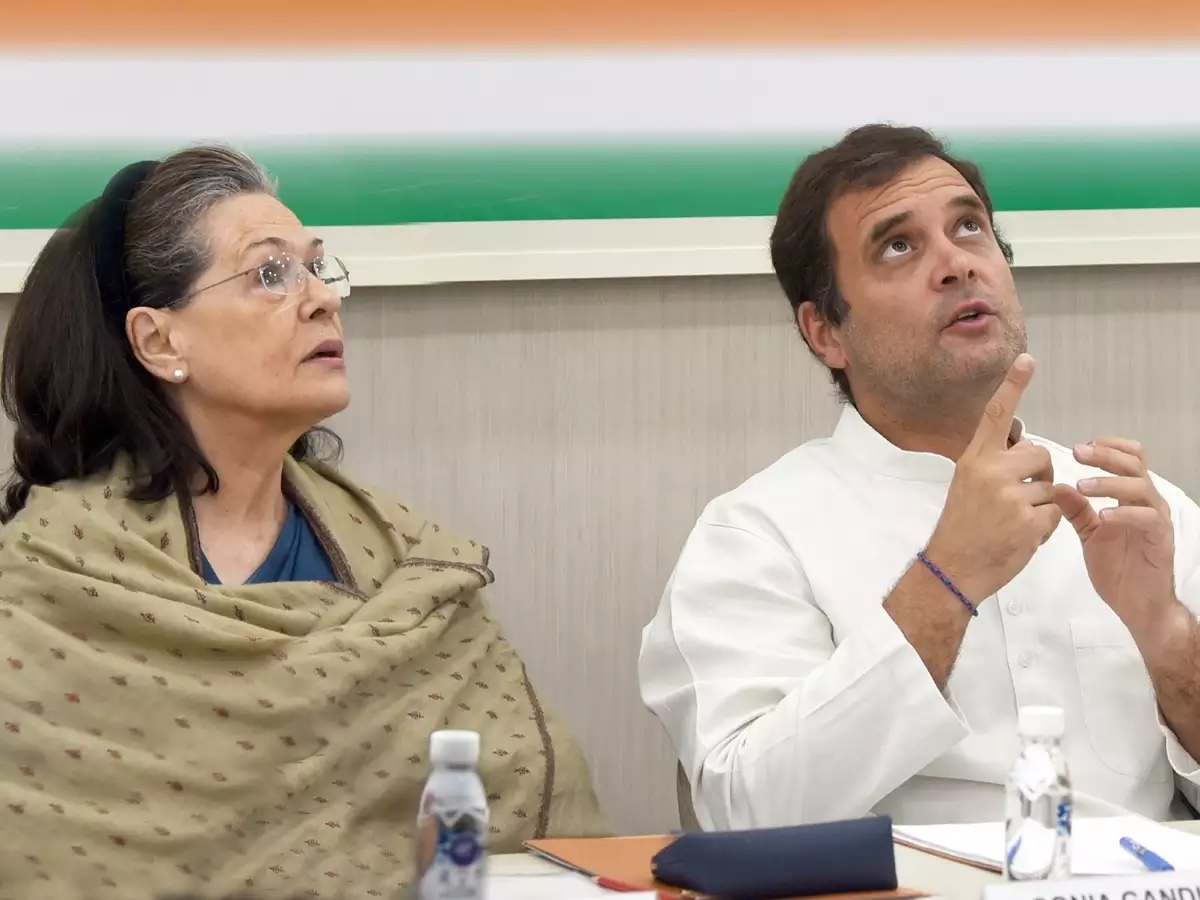 It is never a good idea to live in denial; that can be self-defeating. For a considerable period, the Congress party has stubbornly refused to read the writing on the wall. Consequently, the chickens are coming home to roost suddenly.

G-23 is the august group that decided to take the bull by the horns, writing a forthright letter to Interim Congress President Mrs Sonia Gandhi. Among the several signatories are political heavyweights who are also members of the Congress Working Committee, such as Ghulam Nabi Azad, Anand Sharma, Mukul Wasnik, and Bhupinder Singh Hooda. Other stalwarts include Kapil Sibal, Shashi Tharoor, Manish Tewari, Milind Deora, Jitin Prasada, Raj Babbar, Renuka Chowdhury, Prithiviraj Chavan etc. We cannot ignore the elephant in the room - the Congress faces an existential crisis.

The leadership vacuum since May 2019 has aggravated the already bleak situation; we abjectly surrendered Karnataka and Madhya Pradesh back to the BJP, and were on the brink of losing Rajasthan. A huge political brand in Jyotiraditya Scindia joined our archrivals the BJP and we almost lost Sachin Pilot as well. After two Lok Sabha elections of 2014 ( 44 LS seats) and 2019 ( 52 LS seats), the Congress has not even aggregated 100 seats and out vote-share has hovered close to 19.5 per cent. It is an abysmal performance from a party that would once get above 40 per cent vote-share and 300 seats regularly.

Congress successfully created modern India, its multicultural society, a prosperous middle-class, rising clout in global commerce, stable foreign policy, the world’s Information-technology backbone, and strong democratic institutions. Thus, several Congressmen are dismayed at the mindless drift in the party that is demoralising workers and disenchanting the public. G-23 wants an internal transmogrification, because everyone is a committed Congress leader who cares deeply about its future. Media speculation about a potential split is misplaced; you will not see a repeat of 1969 and 1978 when the Congress party split was engineered by former Prime Minister Mrs Indira Gandhi.

The letter encapsulates the chronic bugbear of the Congress of late; a complete ad-hoc style of political management and lack of internal democracy within the party. For instance, there has been no election to the powerful body, the CWC, since 1997 and a member of the Gandhi family has been president for 35/42 years; of course that is the collective responsibility of the party as well. But these usually have deleterious consequences for any organisation. In politics, where we live in a goldfish bowl, the consequences can be disastrous.

The principal challenges for the Congress are organisational resuscitation through transparent elections to the post of Congress president and the CWC, a calibrated attempt to regroup with erstwhile former Congress leaders such as Sharad Pawar (NCP), Jaganmohan Reddy (YSRC), Mamata Bannerjee (TMC) and create an open work culture, where people can express their views freely and frankly without fearing political retribution. We have also frittered away the crucial youth vote that needs to be harnessed. It was hugely regrettable, however, that a senior leader like Kumari Selja called the G-23 as BJP agents, and there was an organised attack of Jitin Prasada in Uttar Pradesh. Thus, it is often correctly said that the Congress’ s biggest political adversary is not the BJP, but the Congress itself.

The legendary contribution of the Gandhi family to both India’s extraordinary success story as well as Congress party fortunes is undisputed. Undoubtedly, they will have a crucial role to play in the future moves on the political chessboard as well. But if the Gandhis have now publicly relinquished their intent to assume political leadership, then it is imperative that someone else gets an opportunity to lead the party.

The Congress has remarkable talent with both administrative expertise and political statecraft, besides grassroots connect. The prophets of doom who spread the canard that the party will disintegrate without the Gandhis are doing so to fortify their vested interests. Those who are committed to the party ideology will not desert it for short-term personal aggrandisements. A changed, aspirational India wants to see a meritocratic political organisation that inspires the masses, like the Congress once did through mass agitations and huge public rallies. The G-23 have triggered a powerful movement. A resurgent Congress alone can defeat the powerful election machine of the BJP. 2024 can then become an open contest.

(The writer is a suspended Congress leader.)