Childhood in jeopardy to keep the wolf from the door 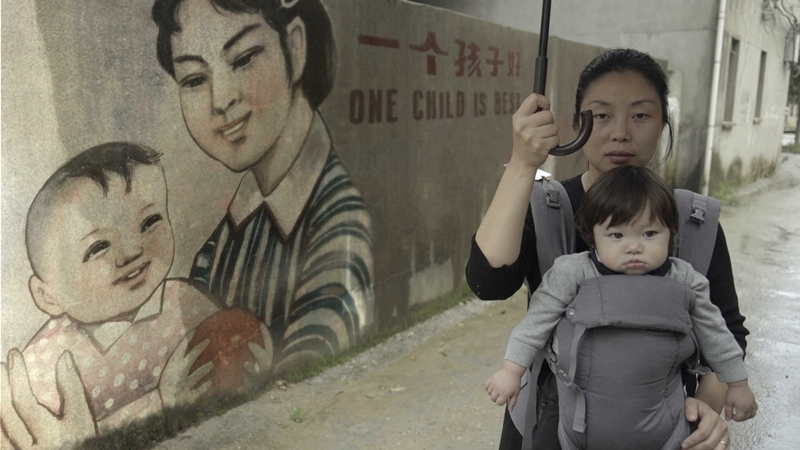 Like William Shakespeare, many writers have divided human life into different categories. Childhood is the first phase of a man's life which has been glorified to the hilt by nature poets like Wordsworth. It is believed to be the golden period of life when one is completely free from all worldly trails and tribulations, strifes and scuffles and enmities and animosities, which one has to encounter as one advances in the years. But all the children are not bestowed with the luxury of a cozy cradle. Some ruefully defy the sparkling claims of those who have compared childhood with a blissful phase of life. A vast majority of children born in the streets of poor countries like India have to bear the vagaries and hardships of life from the day they set foot on this earthly planet. There is no disputing the fact that the sword of Damocles is hanging on the childhood of our nation too, as a huge spate of social scourges have devoured the innocent cherubic joys of the children which have consequently rendered their world abjectly bleak and murky, fraught with sheer dejection and despondency. The scenario is highly dismal and alarming and sets the panic button on because of the dastardly crimes that are unabatedly perpetrated against the little angels of humanity and reduce their future to rubbles.

Child labour is one of the darkest blemishes which has besmirched the fair face of our country. The facts about the menace of child labour are terribly staggering and send chilling shock waves down the spine of every sensitive soul. According to the horrifying statistics presented by the International Labour Organisation (ILO) and other government agencies, more than 73 million children between the age of 10 to 14 have been considered in the category of child labour. Asian countries occupy a distinctive place with 44.6 million child labour followed by Africa. Indian streets are also flooded with the sights of the boys and girls of raw and tender age working assiduously to eke out their two square meals of the day. It has been rightly articulated by William Blake in his poem ‘Chimney Sweeper’ that the buds will never blossom into flowers. They will wilt and wither away in the harrowing hell. The poet has berated and coked a snook on the malady of the child labour with a lot of vehemence and vociferousness and given a rousing shake to the authorities by asserting that the government ought not to turn a blind eye to the predicament and the plight of the children. Undeniably to ameliorate and brighten up the future of children is one of the bounden duties of every representative of the people in the parliament. Though there are a host of writers like Blake in India too who have attempted to gnaw at the thick skin of the Indian politico with their scathing denunciation of the curse of child labour, their earnest efforts have ended in a mere fiasco as the Indian politicians remain too busy with their election winning strategies to spare a glance at the squalid sights of those deadly and hazardous factories where the childhood of the nation is being butchered in broad daylight. Ostensibly, many child labour acts festoon our constitution but they have become simply the hollow articles that instill no fear of law in the minds of those who are brazenly and blatantly thriving on the blood of the impoverished infants. One of the fundamental reasons that emboldens these enemies of childhood to carry on with their sinister design is the rampant corruption that has seeped into every limb of our society and has rendered the law enforcement agencies to a large extent– dysfunctional. The laws have lost their tooth and claw and political will is abysmally absent in salvaging the lives of children who are born bonded labours, sighing and crying under the tyranny of the medieval-minded self-styled slave driver landlords. 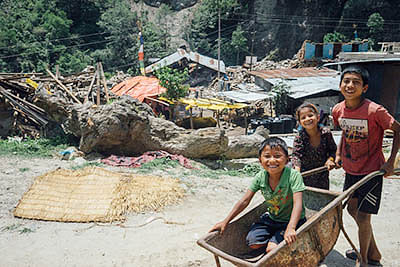 The only light at the other end of the dark tunnel is the hearteningly pivotal role played by some NGOs like Bachpan Bachao Andolan who have really taken the call and rescued many hapless children from the demonic clutches of the living devils of our society but the challenges that beset their path are galore. First and foremost among them is the immediate need of rehabilitation of these destitute children as their pathetically poor economic conditions that throw them into the quagmire of child labour remain unreformed. The most vulnerable section that has fallen prey to this menace is from the families where the per capita income of the sole bread winners is too meager to keep the pot boiling. Apart from many other factors the predominant poverty factor is a major culprit which has played havoc with these countless personifications of innocence and goodness. Some remedial steps like free primary eduction and midday meals in schools have acted as drop in the ocean and the success rate of these projects has also remained awfully low due to their shabby and haphazard implementation.

Now finally the moment has arrived when all of us should remove the blinkers and nurture compassion towards all the children. The government of the country also must come up with effective and efficacious child welfare policies and ensure that neither the children remain malnourished nor are they maltreated. The law enforcement agencies must come out of their long hibernation and go hammer and tongs against those who are found guilty of encroaching upon the child rights. And last but not least, it is not just Nobel laureate and great children’s rights activist Kailash Satyarthi that should raise his staccato and spearhead a movement to extricate our little buds from the smothering snare of child labour, but every citizen of the nation has a moral duty and accountability toward the tiny cherubic angels. Well intentioned collective efforts can save this valuable treasure of the world. Only then can we celebrate Children’s Day with guilt free conscience.

The writer is Head of Department of English Language and Linguistics, Dev Samaj PG College for Women, Ferozepur Does Ayodhya verdict mean a closure?