Before we attempt to show the mirror to western society, how about taking a good look at ourselves first, writes Tapan Joshi

We Indians grow up in an environment where a person’s physical appearance is the way to describe them. We grow up hearing words like ‘gora, kaala, mota, takla, thingna, lambu’. Everyone from the northeast is a ‘chinki’ , every south Indian is a ‘Madrasi’
Tapan Joshi 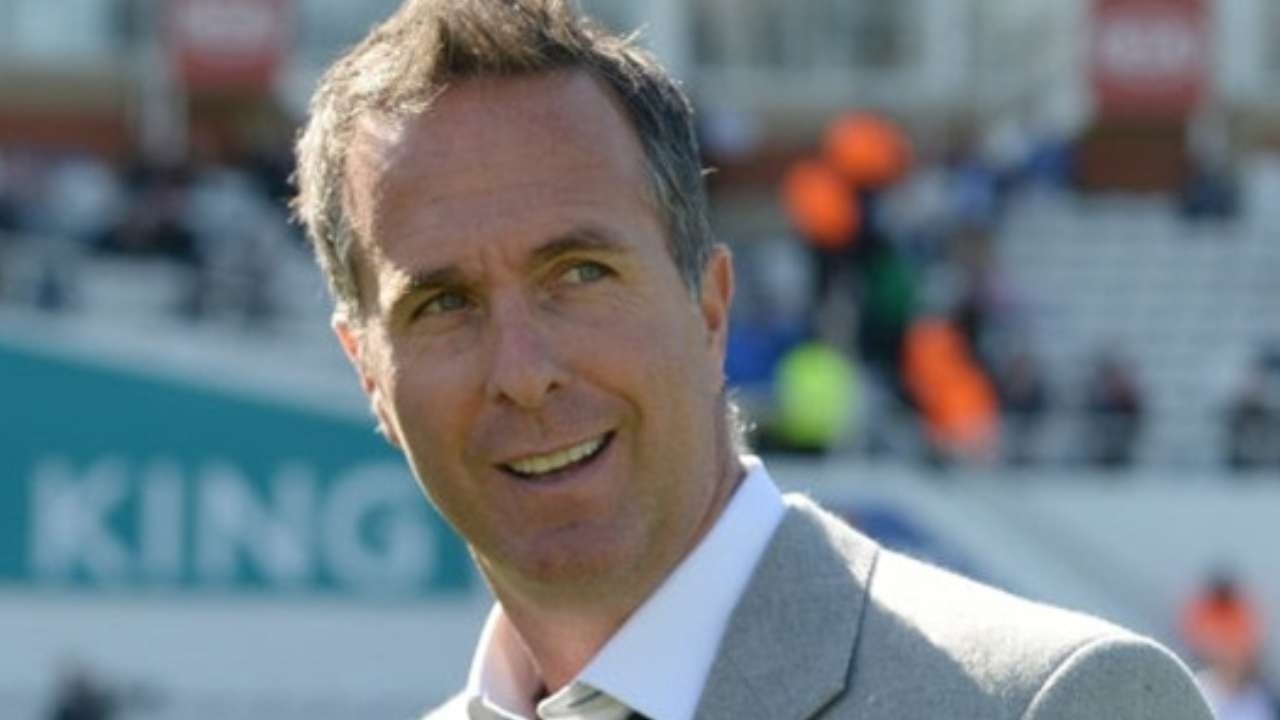 Former England captain Michael Vaughan has been accused of racism, which he has denied |

Today, when I hear and read about Indians taking a stand in the Azeem Rafiq racism controversy, I am as bewildered as those two foreign students were on that cold Nagpur morning. To those not aware, Azeem Rafiq is a Pakistani-born British cricketer who played for the English county Yorkshire. His recent revelations about racism in English cricket has opened a can of worms and has forced the British government to look at its society in general.

Some of the things Rafiq had to undergo were inhuman, to say the least. As a 15-year-old playing local club cricket, Rafiq was pinned down in a car and had red wine poured down his throat. Soon after arriving at Yorkshire County Cricket Club, he and other players from Asian backgrounds were subjected to racist treatment and offensive language, such as being told to “sit over there near the toilets” and the repeated use of the slur ‘P**i’ . Rafiq also accused Yorkshire of failing to provide support when his son was stillborn in 2018.

As soon as Rafiq’s allegations became public, a lot of Indians started riding the moral high horse, accusing the ‘goras’ of being racist. I can say from personal experience that the United Kingdom, without doubt, is a racist country. Having travelled extensively in London, I have had an odd comment or a slur thrown at me, and have seen first-hand how Asians and blacks are treated in general.

But before we attempt to show the mirror to western society, how about taking a good look at ourselves? Irrespective of our economic status, we Indians grow up in an environment where a person’s physical appearance is the way to describe them. We grow up with words like ‘gora, kaala, mota, takla, thingna, lambu’ . Everyone from the northeast is a ‘chinki’, every south Indian is a Madrasi.

And as far as Indians’ obsession with fair skin goes, you just need to read the matrimonial ads in newspapers or online. Every ‘boy’ is fair and handsome and desires a fair, slim and beautiful girl. Every ‘girl’ is fair to very fair.

Our booming fairness products industry is the testimony to our fair skin obsession. Also, just notice how we treat blacks and whites in our own country. A rich black man will still be viewed with suspicion, but doors will open for a white man, without any background check. No wonder terrorist David Headley, one of the plotters of the 26/11 attack on Mumbai, had it so easy in India.

The former cricketer-turned-commentator, Laxman Sivaramakrishnan, is absolutely right when he says he has always been colour-discriminated against, even in India. Siva was responding to a social media post by another Tamil Nadu cricketer, opening batsman Abhinav Mukund, in which he said: “I have been travelling a lot within and outside our country since I was 15. Ever since I was young, people’s obsession with my skin colour has always been a mystery to me. Anyone who follows cricket would understand the obvious. I have played and trained day in and day out in the sun and not even once have I regretted the fact that I have tanned or lost a couple of shades.”

Apart from hypocritical Indians, there is another category, difficult Indians, who often show their true colours while travelling abroad. During a trip to New Zealand a few years ago, I got talking to the manager of the hotel I was living in. Actually, the conversation started when he came over and said, “Thank you”. When I wondered why, he said, “We get many tourists from India and a majority of them create such a fuss about vegetarian food. We once had a family who insisted on Jain food and had brought along their cook. When we refused entry to their personal cook into our kitchen, they created a huge ruckus.”

He went on to say that they once received a group of guests from India who demanded that the hotel provide them with an Indian-manufactured car to roam around. “Preferably Mahindra or Tata.”

Indians, and people from the subcontinent in general, want to travel abroad but they don’t want to embrace the local culture. They want to settle abroad but they’ll sneer at local customs. Several Muslim cricketers who play for countries such as England, Australia, and South Africa, refuse to endorse alcohol brand sponsors on their shirts.

There is a thin line when it comes to assimilating new culture/ideas. It doesn’t mean anyone has to eat or drink anything they don’t like or agree with. But steadfast refusal to step into pubs because they sell alcohol, not entering restaurants where meat is served, not making an effort to know your neighbours and colleagues, and turning up your nose at their culture will invite hostilities.