Ayodhya acquittals: Mob has no leader, no discipline 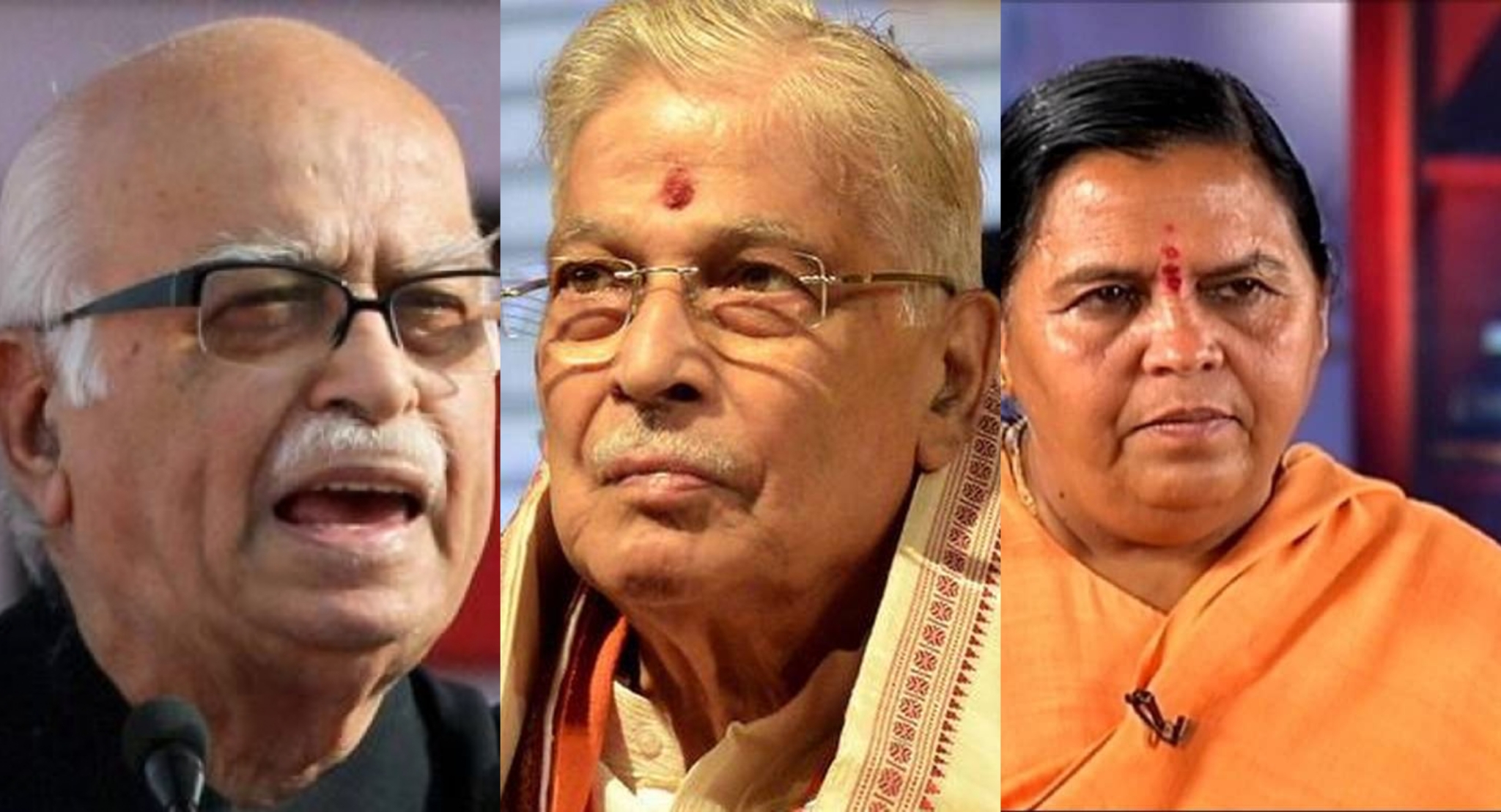 The Supreme Court in its order last November, allowing the construction of a Ram temple at the disputed site in Ayodhya, had described the demolition of the Babri Masjid as a 'criminal act, ordering the trial of the accused to proceed in the relevant court. On Wednesday, a special CBI court in Lucknow acquitted all 32 accused in the Babri Masjid demolition case of conspiracy charges.

Among the acquitted were L K Advani, the spearhead of the Ram temple movement, which took the country by storm in the late 80s and early 90s, Murli Manohar Joshi, Uma Bharti, Kalyan Singh and several other luminaries of the wider Sangh Parivar and Bal Thackeray. The acquittal is set to further polarise the polity. Some will impute motives, suggesting the absence of justice and fair play for Muslims under the Modi dispensation.

Yet, the 2,300-page-long judgment offers cogent reasons why the prosecution failed. It was unable to furnish incontrovertible evidence about a pre-planned conspiracy to pull down the ancient structure. As most independent observers had commented immediately in the aftermath of the demolition on December 6, 1992, permitting the assembly of lakhs of 'karsevaks' at the site was always a risk to a structure, which for decades, had become a symbol of hate and shame. A motley group, numbering no more than a score or so, in an emotionally frenzied state, could always break free from the organisational discipline enforced by the volunteers of the RSS-VHP and pull down the mosque. For the mob to lose its head and do the unthinkable, only a couple of miscreants would be enough to light the spark. This is the story of countless riots since the Partition, which subsequent inquiries and probes have invariably failed to pin down on specific individuals.

In the demolition case, contrary to the opportunistic statements by some attention-seeking media persons and others, the truth is that Advani, VHP chief Ashok Singhal and several others on the dais made loud and desperate appeals for discipline, for the people who had begun to crawl up the domes of the five-century-old structure to come down but to no avail. Having said this, it is for the plaintiffs in the case to decide whether or not to challenge the acquittals. Given that they have accepted the Supreme Court verdict with becoming respect and calm, and accepted an alternative five-acre site for the construction of a mosque, it would be an act of wisdom and sagacity if the matter was not dragged any further in legal challenges. Applying closure to this bitter and highly emotive dispute in India’s history seems to be the most sensible course. Tens of hundreds have perished in the masjid-mandir communal strife. It is time to move on. And think of the future of coming generations, with better education, healthcare, employment opportunities, infrastructure, et al. Twenty-first century India should not be condemned perennially to live in the dark ages.

Meanwhile, arm-chair commentators who wear their liberalism-humanism on their shirt lapels, ought to inject a measure of sensible pragmatism to their high-falutin pouring of empty words over the acquittals. And try not to aggravate the divide, rubbing salt on the perceived wounds of the group which might otherwise feel aggrieved by Special Judge S K Yadav’s verdict.

There is little or no transparency in the way the government conducts its affairs. Now, if it was unable to decide the names of the new independent members of the RBI’s monetary policy committee, it could have at least extended the terms of the old members --- till it was ready with the new ones. It was known all along when the term of the old committee would end. It just reflects arrogance and indifference. The RBI had to postpone the meeting of the MPC at the last moment on Tuesday due to governmental lapse. Even if the MPC were to keep the policy rate unchanged, its imprimatur, and the reasoning behind its decision would have helped the economy-watchers to glean a few vital trends operating in the pandemic-hit economic system.

Given that inflation was above the mandated parameters of the MPC, it was assumed by economists that the rates would most likely stay unchanged. But its appreciation of the current economic situation in the backdrop of a whopping 25 per cent contraction and likely signposts for the coming quarters would have been useful for market-watchers.

Of course, there are limits to monetary policy being by itself able to cope with the pandemic-induced contraction. Its pause itself would have signalled another strong message to the policymakers to go for further fiscal push to pep up the laggard economic engine. Unfortunately, decision-making concentrated in a select few hands suffers from avoidable delays and policy missteps.