At least some of us Indians are not yet brainwashed, writes Sanjay Jha

When Covid hit India, the turnaround in Dharavi’s recovery was comparatively quicker than in those south Mumbai skyscrapers whose residents breathe air from Carrier Aircon ducts 24x7. We are not just politically polarised but also economically skewed. And as far as our ideological propensities are concerned, we are clearly more dogmatic than before 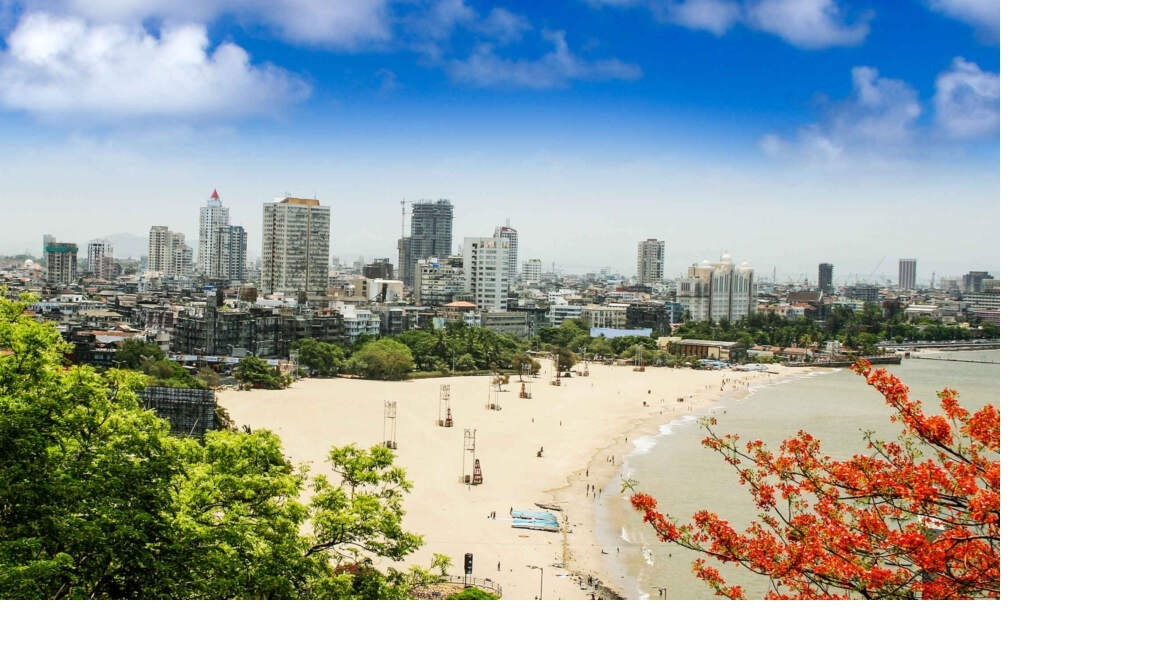 An evening walk by the seaside in Mumbai is always rejuvenating. The feel of the strong breeze swirling against your face is liberating, emetic, matching the euphoria of sighting a mirage in a never-ending desert on a sweltering summer day perhaps. No matter how large an apartment size one can live in (you can literally count on your fingers how many have bungalows in the steeled Maximum City), Mumbai is a deadly equaliser.

Even the most famous address on Pedder Road in Mumbai breathes the same contaminated air as the Bihari labourer carting a heavy-load of mammoth cartons on his wheelbarrow. The snail-pace traffic and the nerve-jangling dissonance is a manifestation of Mumbai’s democratisation; whether it is a Jaguar SUV or a battered remnant of the once majestic Premier Padmini, we are still crawling at 10 kmph.

I confess to being privileged, and yet my emotional sensibilities cannot escape the schadenfreude of seeing India’s rich and famous coexist with its less fortunate denizens. When Covid hit India, the turnaround in Dharavi’s recovery was comparatively quicker than in those south Mumbai skyscrapers whose residents breathe air from Carrier Aircon ducts 24x7; they are like rodents haemorrhaging in a giant jumbo jet flying at 36,000 feet above sea level. We are not just politically polarised but are also economically skewed. And as far as our ideological propensities are concerned, we are clearly more dogmatic than before.

A few days ago, as I sought to deeply inhale the Arabian sea air or some carbon dioxide as the twilight hour set in, a familiar face who is at most just a benign hello-hi perfunctory protocol type of acquaintance, stopped me on my tracks.

“Can I walk with you today?” he asked.

Since that was not really an objectionable request (although I love my solitary odyssey, trust me) I reluctantly acquiesced to it. I don’t know about you, but my ‘me time’ is something I look forward to, sans intrusions. But you can’t be rigid about it. This was one of the times to make that exception, largely because the gentleman resembled a harmless, Buddha-faced retired school-teacher who had still not received his pension benefits from a bureaucratic government. I believe walking and talking at the same time is ludicrous multi-tasking; you mess up both. At least, I find it a counter-intuitive exercise. I am usually uncompromising with the direction of my walk, so the gentleman turned around to walk in an anti-clock wise direction with me.

We had walked barely 10 metres, when he broke my state of joie de vivre; “So what do you think about Afghanistan?”

Once people see you as a political personality, they mistakenly assume that you are a treasure-chest of knowledge. I could not therefore disappoint him, partly helped by the fact that I am a student of political history and find foreign policy intriguing, often disoriented by how one stupid leader can easily lead millions to ruins and devastation.

I gave him a vapid response; America’s myopic worldview, the lessons they have not learnt despite Vietnam and Cambodia, why the airlifting of US citizens in armoured helicopters from Kabul embassy was akin to the Saigon rescue operations in 1975, and why it portended danger for India now that the Pakistan-sponsored militant, unpredictable and dangerous Taliban had access to both better physical infrastructure and sophisticated arms, left behind by the US forces.

Frankly, I thought I gave him a measured thoughtful response, which would be termed ‘holistic’. But I don’t think he heard me, or cared to. He probably thought my analysis was pockmarked with gibberish.

“That’s why I think India must become a Hindu Rashtra”, he said matter-of-factly.

I was nonplussed, even if these days I half expect my dog to campaign for the saffron brigade.

“I didn’t understand,” I queried, playing the dumb act, which I think I have mastered over years of television screentime.

“See, the Taliban is so communal. The only answer to them is that Hindus must also become communal,” he said, clearly convinced that his spectacular political prescription was the best guardrail for preserving our porous borders.

“I agree that Taliban is a real danger. But you think the BJP is not communal?”, I deliberately instigated him, by now confidently cognizant of his political predilections.

“Of course, the BJP is communal,” the gentleman countered back, a trifle exasperatedly, I thought. Maybe even a trifle apoplectic. “And they should be. Otherwise, India will become Islamic and the Muslim population will overtake ours.”

“But Sir,” I said, pretending not to hide my rising annoyance at his preposterous treatise. “Between 1947-2014, India became the toast of global investors and created a buoyant prosperous middle class. We were seen as a respected democratic liberal republic while being a secular state for 67 years. And Hindus are 79 per cent of our population, while the Muslims are 14 per cent (I did not explain their diminishing fertility rate etc. as I thought that was too technical a subject). Why should we become a Hindu Rashtra now? On a serious note, what tangible achievements have really happened in the past seven years of the current government? Can you list me even one?”

After a pregnant pause that lasted till eternity, I thought I heard him mumble something that sounded like toilets. His cheeks were perceptibly flushed. Almost apologetically, he said he had to hurry home, probably a 4BHK on the 15th floor in the country’s sexiest residential address, Malabar Hill.

I took a deep breath, filling my lungs with as much air as I could, and began to walk briskly, grateful that at least some of us Indians were not yet brainwashed.